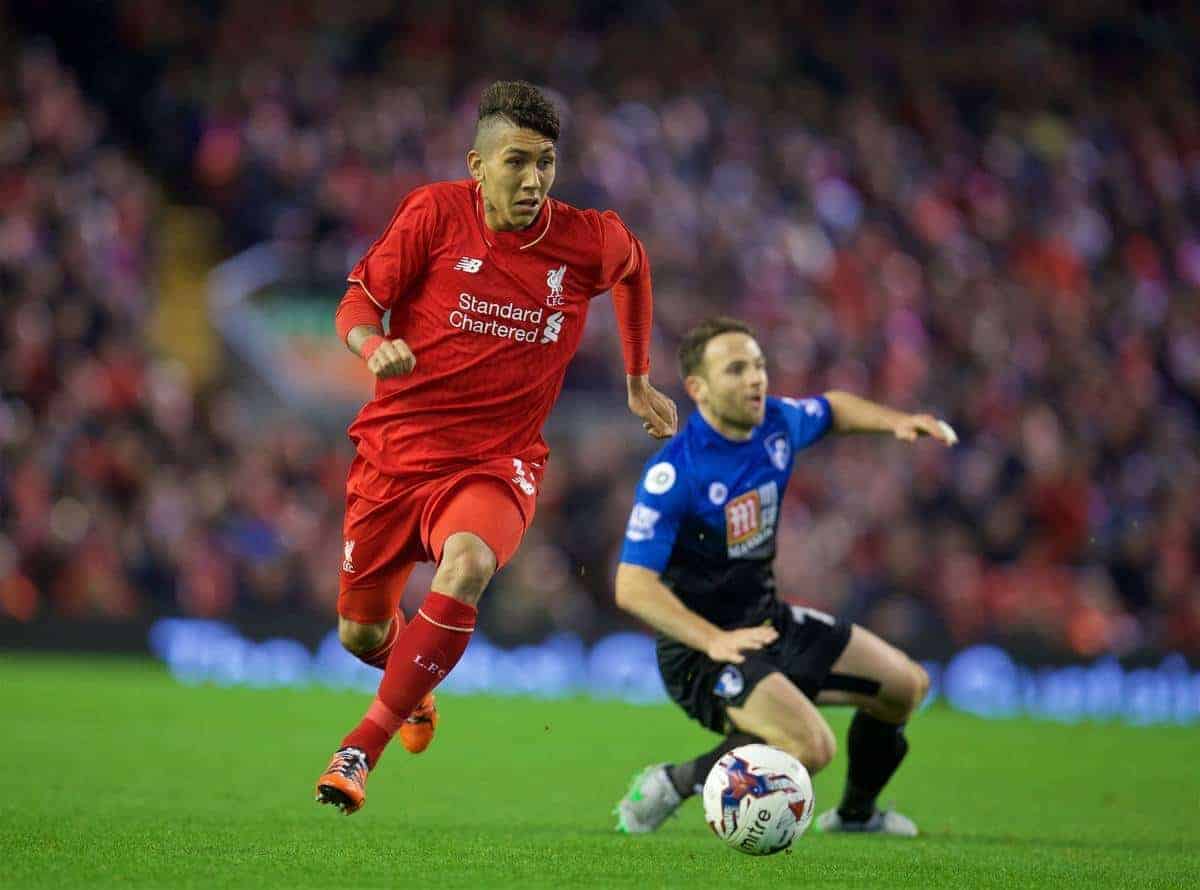 Liverpool defeated Bournemouth 1-0 in the League Cup fourth round on Wednesday evening. Here is how we rated each Reds player on the night.

A commanding performance by the Hungarian. He made a terrific stop to deny Junior Stanislas early on, and kept out two further efforts from the midfielder in the first half.

Bogdan is still unlikely to replace Simon Mignolet any time soon, but he did his future chances no harm whatsoever against the Cherries.

Clyne was deployed at left-back on the night, and he produced an excellent performance in a role he is not accustomed to.

The 24-year-old gave Liverpool the lead in the 17th minute, and his general use of the ball and defensive expertise were bordering on faultless from start to finish.

The Ivorian looked a little erratic during his short stay on the pitch, before a hamstring injury ended his night just past the half-hour mark.

Barring a poor attempt at a tackle early on in proceedings, Lovren produced a decent performance at the heart of the defence.

The 26-year-old was rarely called into action, but when he was, he dealt with the danger well.

Randall should feel very content with his Liverpool debut.

While failing to add much in terms of attacking thrust from right-back, he kept things simple and didn’t look out of his depth.

The Welshman needs to start doing more if his Reds career is to have a long-term future, but he was largely decent against the Cherries.

He kept things ticking over in the middle of the park, and his off-ball work was as understated as ever.

A fairly quiet performance from Liverpool’s other debutant.

Brannagan struggled to get into the game for large parts of proceedings, but looked classy in possession and did nothing wrong. Despite being 22, this was Teixeira’s first start for the Reds. He should very pleased with the way he performed in front of an expectant Anfield.

He was clever on the ball, worked hard and will be confident of playing more in the coming weeks.

Ibe has taken stick from some supporters this season, but he was one of Liverpool’s brightest attacking players from his right-sided role.

The 19-year-old showed improved decision-making in the final third, and his pace and power proved a constant thorn in Bournemouth‘s side.

So this was what all the fuss was about.

Firmino was sublime from start to finish, looking streets ahead of any other player on the pitch in terms of ability. His touch, movement and work rate were all a joy to watch, and he will be a huge player for the Reds under Jurgen Klopp. To put it bluntly, Origi is simply not doing enough at the moment.

The young Belgian did well in the lead-up to Clyne’s goal, but other than that, he was very disappointing. His hold-up play was poor, as was his overall use of the ball, and much more is required from him.

Skrtel did well during his hour or so on the pitch, and a towering headed clearance in stoppage time helped ease the nerves inside Anfield.

The Brazilian brought his usual calm to proceedings, and also saw a long-range strike kept out by Adam Federici.

The German will be pleased with his night’s work.

His decision to bring in Randall, Brannagan and Teixeira paid dividends, and starting Firmino was also an inspired move.

Bigger tests lie ahead, but Klopp remains untouchable on Merseyside.