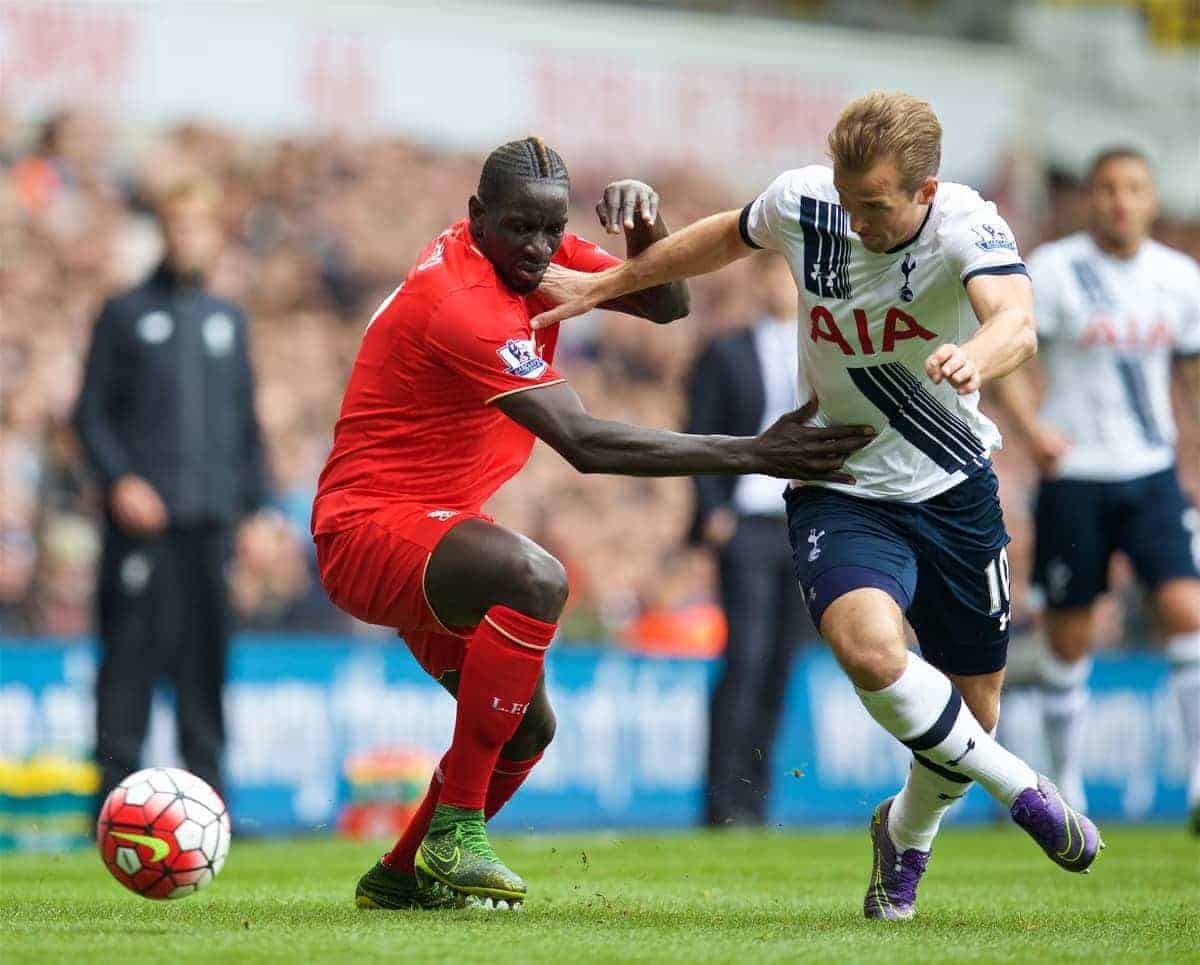 Following Liverpool’s goalless draw at Tottenham on Saturday, we bring you best social media reaction from the game.

Jurgen Klopp‘s first match in charge of the Reds ended in a fair stalemate at White Hart Lane, in what was a pleasing performance.

There were plenty of positives to take from proceedings in north London, with Liverpool’s first clean-sheet in nine matches the most notable of those.

Klopp’s players will only improve the more they work alongside the 48-year-old, and he will be very satisfied with their efforts on the whole.

Here is the best social media reaction both during and after the match.

Encouraging start for Jürgen Klopp's #LFC. Plenty of fight, plenty of industry. Clean sheet and a good point away against a good side.

Spurs 0 Liverpool 0. Good game and plenty for both managers to be satisfied about. Klopp looked like a man enjoying himself.

No Sturridge, Benteke, Ings and Firmino and a 0-0 draw against the team that thrashed City 4-1. I'll take that.

The Klopp era has begun. Maybe not with a bang but with plenty of promise for the future #LFC #YNWA

Great without the ball today, not so great with it. Sakho & Mignolet both excellent. Good point, onwards and upwards

Given the lack of preparation time and a litany of injuries that's a very good point. Some promising signs to boot. Decent start.

Mamadou Sakho comfortably Man of the Match there, for me. Didn't do anything outstanding, just a composed, robust defensive display. #LFC

Can live with that. Could have been more potent but with injuries hardly surprising. Clean sheet is hopefully first of many.

Surprised how quickly the players have adapted to the pressing. Some good stuff to take away from this regardless of result. #LFC

Make absolutely no mistake, you should be encouraged after that. Good result with key injuries. A platform to build upon.

Lots more energy and work today. Clean sheet too seemingly with half the squad in hospital. Well done Klopp, best we could have hoped for. Mig MOTM with honourable mentions for Can and a hard working but ultimately knackered Lallana. Anfield is going to be a cauldron on Thursday night.

James Milner. Mr Dependable. Can always rely on him to give a 4/10 performance and pick up a yellow card.