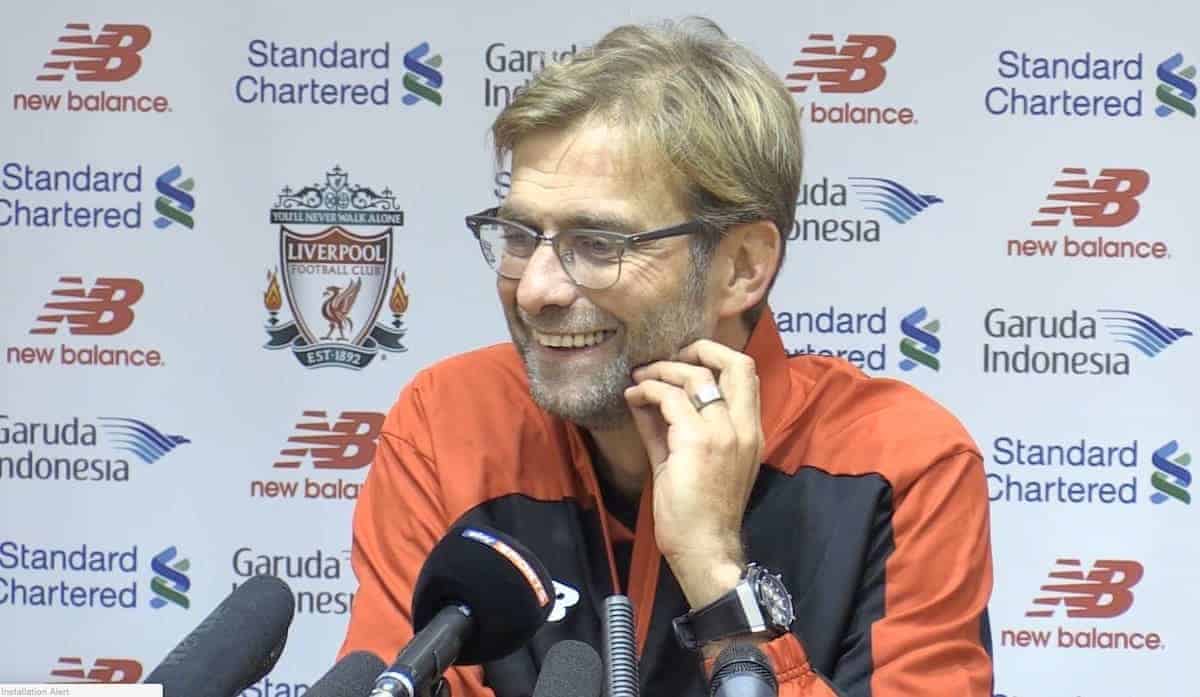 The German has overseen three consecutive draws at the start of his Reds’ career, with Sadio Mane‘s goal cancelling out Christian Benteke’s superb header.

Klopp said his players must learn not to lose belief after conceding a goal – a trait that has become commonplace this season.

“I really don’t understand this pressure in this moment but the guys feel it and you can see it,” he said.