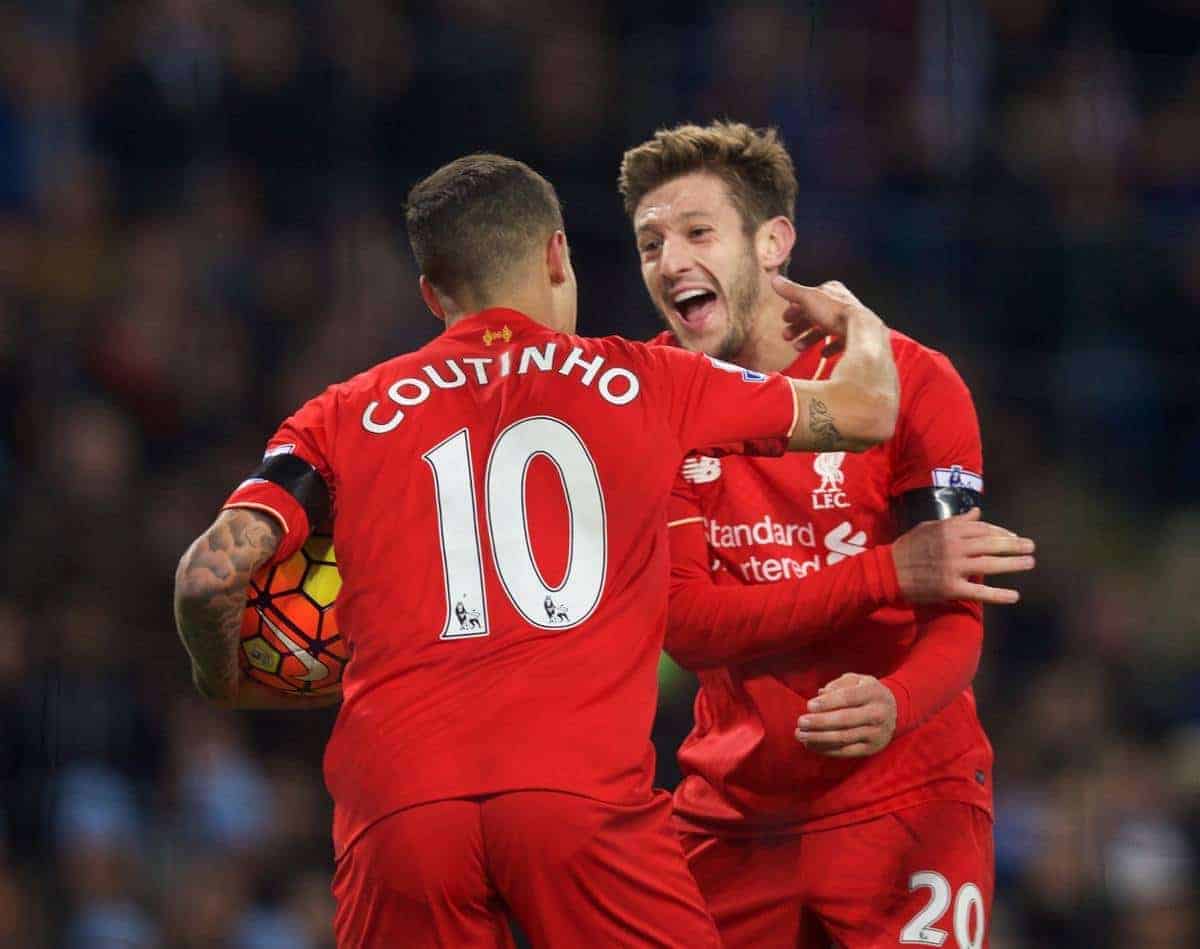 Only a day before he watched his side dismantle Man City in their own backyard, Jurgen Klopp spoke of the importance of making Liverpool a club that top players don’t want to leave.

Before he took the reins at Anfield, the German would have noticed the worrying trend of talent which left Liverpool for pastures new. Alonso, Torres, Suarez, and the potentially excellent Raheem Sterling all may have had different reasons for leaving Liverpool, but the point is that Liverpool has become a club who have grown accustomed to losing their best players. Klopp knows the battle against clubs with more financial muscle all too well.

During his time at Borussia Dortmund, he could only watch on at the sad inevitability of the moves to Bayern Munich of Mario Gotze and Robert Lewandowski. No matter how much he fought against it, no matter how much he reassured the pair of their importance to him and Dortmund, Gotze and Lewandowski’s heads were turned and there was no going back once that happened. Bayern – along with Barcelona and Real Madrid – have a habit of eventually getting what they want.

Of course, the financial gap between Bayern and everyone else in the Bundesliga is far wider than the one between Man City, Chelsea, Man Utd and every other Premier League team. Even the dominance of Barca and Real Madrid in Spain is not as predictable compared to Bayern’s dominance in Germany – especially since Klopp’s Dortmund came apart nearly two years ago. The lure of a category of big clubs is always a threat, though. Liverpool aren’t in that category at the moment.

The thought of Liverpool pinching a top-class player from the likes of Barca, Real or Bayern isn’t one that can be entertained for now. After the clinical way his side disposed of Man City at the Etihad on Saturday, Klopp will know he has the players right now that can elevate Liverpool back into the category ruled by Barca, Real and Bayern. He also knows he’ll have a job keeping hold of the same players.

Klopp’s high-pressing game was the backbone of Liverpool’s win over City, but the guile shown by Roberto Firmino and Philippe Coutinho was equally as effective. The Brazilian pair will have made City’s rich owners wonder what they were thinking forking out almost £32 million for Eliaquim Mangala. The French international looked completely clueless every time Firmino and Coutinho came near him with the ball. The two Brazilian’s looked like they were casually playing a training match in and around City’s box at times.

The performance of Firmino will have been most satisfying to Liverpool supporters. He has shown glimpses of his ability of late, and this performance should give him the confidence he needed to kick on. As brilliant as Coutinho was, his display will have raised less eyebrows than Firmino’s.

Coutinho has become the big game player which Liverpool have badly needed since the departure of Suarez. He used to have a habit of disappointing against the bigger teams, but now he seems to relish the spotlight and responsibility that these games offer.

He was mesmeric against City, and his impact on the game was such that it’s easy to forget that injury prevented him from playing 90 minutes. He’s beginning to consistently operate at the same level of the finest midfielders in Europe. How many Liverpool fans right now would trade him for a David Silva, Luka Modric or Toni Kroos?

It’s easy to forget that he’s only been at Anfield just short of three years. He has gone from a player of huge potential and inconsistency, to one of the leaders of the team. The way he now embraces the pressures of the big games is arguably a result of the expectation placed upon him during the middle part of last season.

Less than a year ago, but it seems like an eternity, Liverpool under Brendan Rodgers went through a fine period in the league between the defeat at Old Trafford and then at Anfield to Man Utd. During that time the Reds were – as usual – without Daniel Sturridge through injury. Coutinho, though, stepped up admirably and scored crucial goals in wins over Southampton and Man City. The need for consistency in the big games was one which the Brazilian addressed during that period, and he seems to be all the better for it now.

Working with a player like Coutinho must be a delight for Klopp. He never hides and is always willing to improve on his game. It’s not by accident that he has become that match winning player we now know. Going forward, with the possibility of the likes of Barca and Real Madrid taking a keen interest in Coutinho, it will be a challenge for Klopp to keep him from being swayed.

If Klopp’s galvanising effect can continue to gather pace, and a couple more genuine match winners can emerge at Anfield, then his wish of making Liverpool a club no top player wants to leave can become a reality.