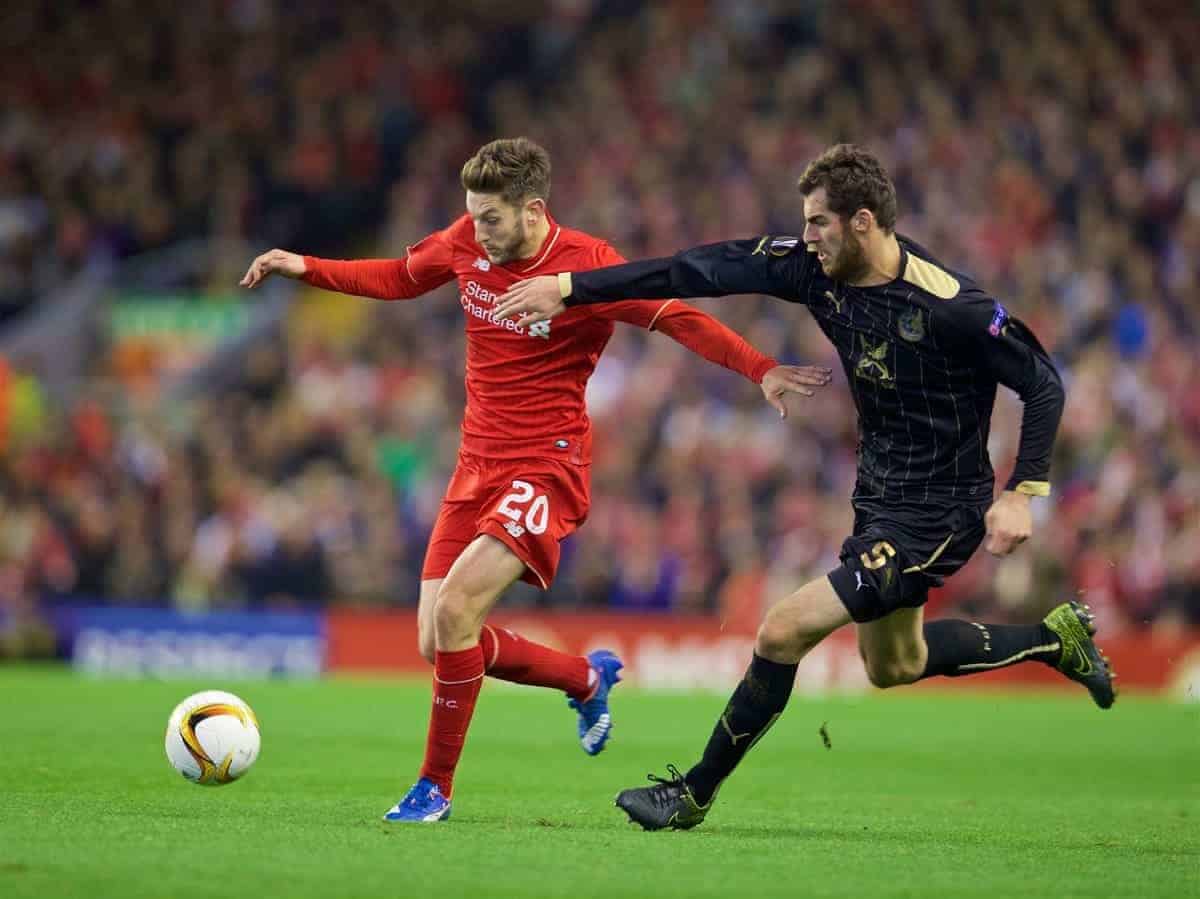 Liverpool travel to Russia on Thursday evening to face Rubin Kazan, and we preview what could be a tricky Europa League encounter.

Jurgen Klopp‘s side visit Kazan looking for a third straight win in all competitions – the Reds are unbeaten in 11 – with the 48-year-old looking for his maiden Reds victory in the competition.

Klopp has to think about rotating his team for the showdown at the brand-new Kazan Arena, with some players getting through huge amounts of work at Chelsea, and Crystal Palace awaiting at Anfield on Sunday afternoon. The aforementioned draw on Merseyside a fortnight ago was a disappointing result for the Reds, with Klopp still looking for his first win as manager at that point.

Emre Can cancelled out Marko Devic’s opener, but Liverpool could not find a winner, despite playing over half of proceedings against 10 men.

It remains the only ever meeting between the two teams, and a first win over the Russian side would do very nicely on Thursday. The win over Chelsea was one of Liverpool’s best away wins in a while, with Philippe Coutinho‘s double and Christian Benteke’s strike clinching all three points in west London.

That followed up a win over Bournemouth in the League Cup last Wednesday, which ended a run of five consecutive draws dating back to 1st October.

There is definitely a feeling that Klopp is beginning to work his magic, slowly but surely.

Kazan, meanwhile, are suffering a disappointing season so far, with Valeriy Chaly’s side currently 12th in the Russian Premier League table.

They did pick up a much-needed 2-1 win away to struggling Anzhi Makhachkala on Sunday, however, following defeat at Krasnodar three days after their draw at Anfield. They are also unbeaten at home in Europe this season.

Four wins from their 14 league games so far this season is nothing to write home about, and outlines why Liverpool are favourites to win the match. Liverpool are the odds on favourites to come away from Russia with three points, with most bookies offering 19/20 for a Reds victory.

What the manager says

Ahead of the game, Klopp had this to say:

“The Europa League is a big challenge for us. We are here to do our best. If we have to work hard for 95/96 minutes then we have to do that.

“Will it be same team that faced Chelsea or will there be changes? Yes,” he said, while laughing.

“We’ve had no time to see the city yet. But we are not here to visit Kazan.”