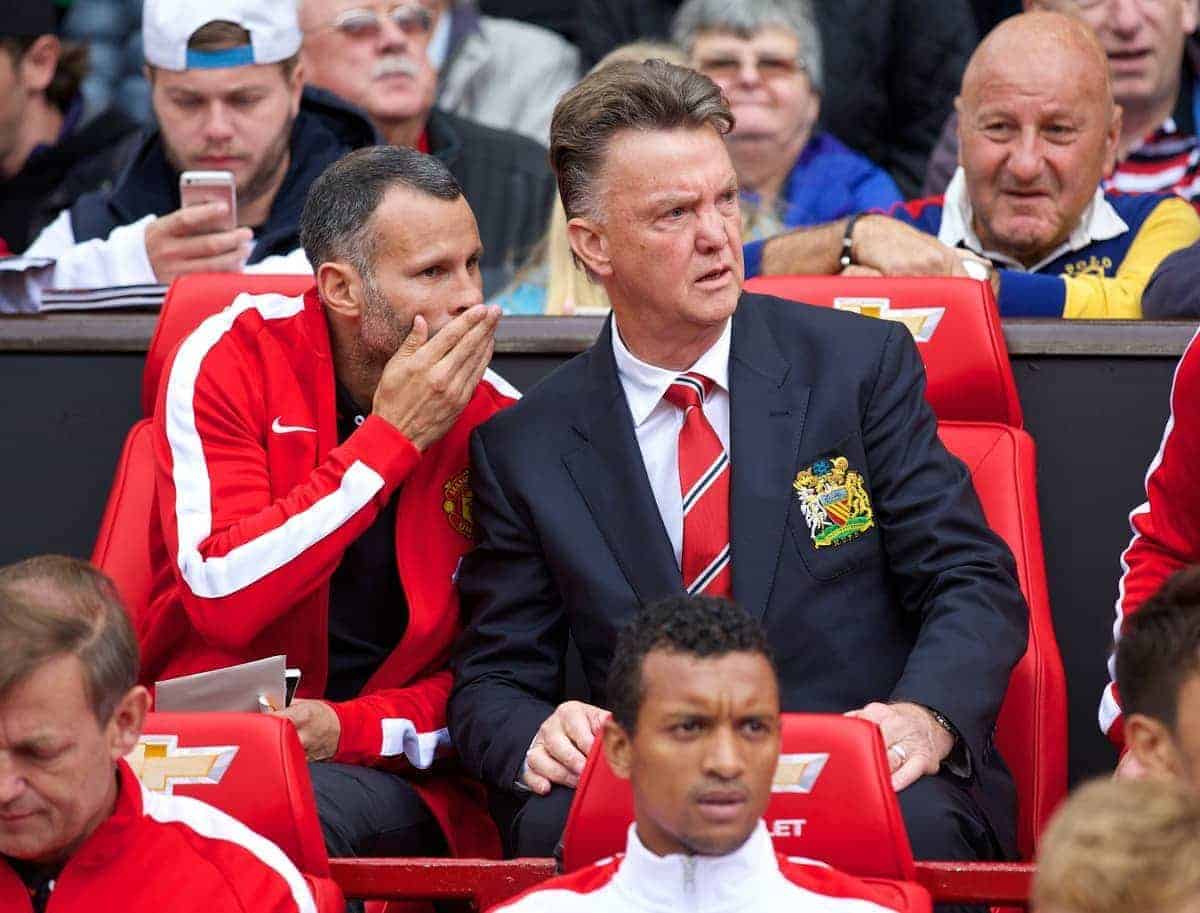 As the festive period continues to gather momentum, we bring you a comprehensive look at the Premier League action over the next few days.

A thrilling round of Boxing Day fixtures has only just been and gone, but the Christmas schedule is brutal in its relentlessness.

Eight Premier League games take place today, although Liverpool are fortunate in that they don’t play until Wednesday.

The Reds will be looking to kick on following a deserved 1-0 over leaders Leicester City on Saturday.

Jurgen Klopp‘s side visit Sunderland, in one of 10 intriguing match-ups over the next three days.

Chelsea‘s trip to Manchester United sees two of the most successful clubs of the Premier League era do battle.

Right now, however, success seems a long way away for both.

Both the Red Devils and the Blues are enduring poor seasons, with Jose Mourinho already sacked by Chelsea and Louis van Gaal on the brink at United.

The Dutchman’s side have lost their last four matches in all competitions, and a fifth straight defeat would represent their worst run in 79 years.

Chelsea will feel they can get something from Old Trafford, and it really is a tough game to call. Another defeat for either is unthinkable in the eyes of their supporters.

Arsenal did a typically Arsenal thing on Boxing Day, blowing their chance of going top of the league by losing 4-0 at Southampton.

Arsene Wenger’s side host Bournemouth today in what, on paper, is one of the easiest games they could have asked for, following their St. Mary’s nightmare.

Leicester‘s defeat at Anfield has seen many people questioning whether they will now implode for the remainder of the season, and their home clash with Manchester City promises to be a huge test of their credentials.

They will likely see off the Foxes.

Tottenham Hotspur continue to impress greatly in 2015/16, and there is a balance about the north Londoners that looks as effective as anyone in the league currently.

Spurs face Watford at Vicarage Road this afternoon which, as Liverpool found out eight days ago, is not an easy place to go.

Another win for Mauricio Pochettino’s side would be a big statement of intent.

Crystal Palace welcome Swansea City to Selhurst Park, with the Eagles still right in the hunt for a top-four finish, while Stoke City make the trip to Everton.

Theo Walcott produced an anonymous performance against Southampton, but the Englishman will really fancy his chances of playing a key role for Arsenal against Bournemouth.

The 26-year-old is an excellent finisher, and with the Gunners likely to boss proceedings, there is a good chance he will get on the scoresheet. A cheaper option for your fantasy football team than Olivier Giroud.

Dele Alli is one of the finest young players in the country on current form, with the teenager sure to have an enormous future in the game.

The Englishman has chipped in with four goals and four assists from midfield this season, and is likely to be a pivotal figure in Spurs’ trip to Watford.

Yaya Toure is a strange player in many ways. When he feels like performing he is unstoppable, but too often he cuts a disinterested figure for Man City.

The 32-year-old has scored two eye-catching goals in his last two games, however, and Leicester may well feel the wrath of him on Tuesday. Get him in your team.

Assuming he recovers from a knock picked up on Boxing Day, Scott Dann will once again be a key man for Crystal Palace when they host Swansea.

The boyhood Liverpool fan has helped Palace concede just 16 goals in their 18 league games to date, and they will feel a clean sheet against the Swans is very achievable.

> Lovren-Sakho partnership provides stable base for victory over Leicester