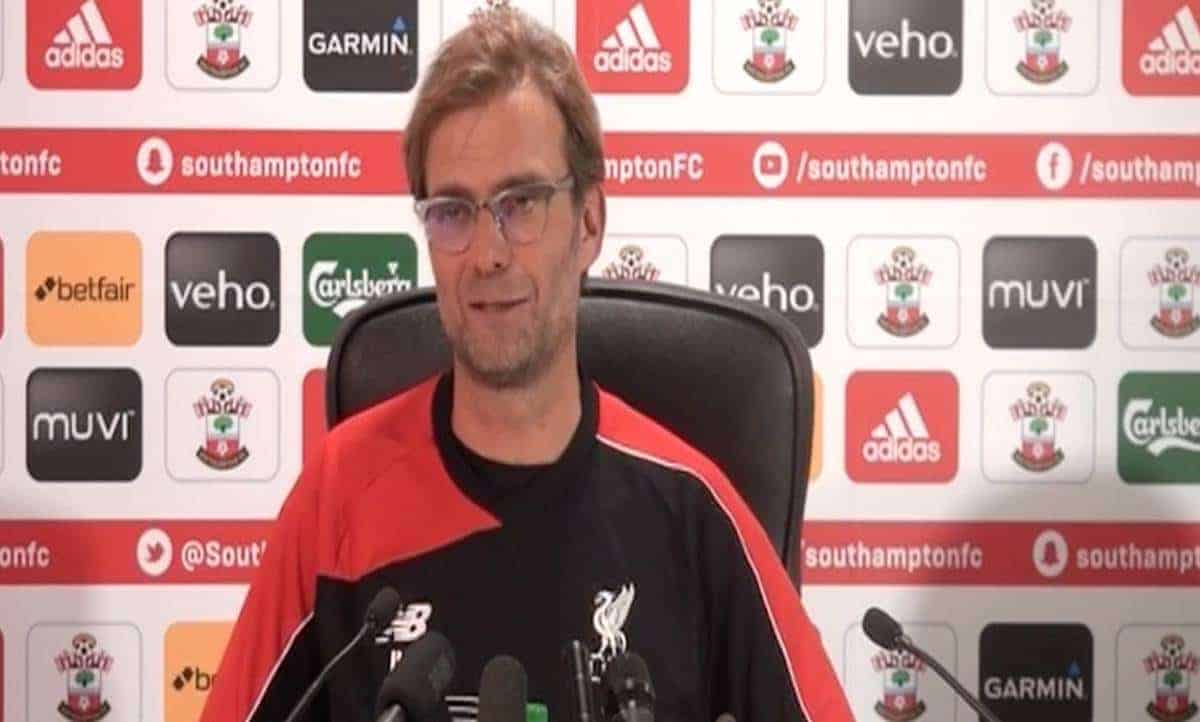 Klopp reserved praise for Daniel Sturridge, who scored a fantastic double to bring the Reds from 1-0 behind to 2-1 in front. “It was a good decision (to select him), I have to say,” said Klopp.

The boss told reporters: “Write this: ‘Daniel Sturridge can be much better than he was’.”