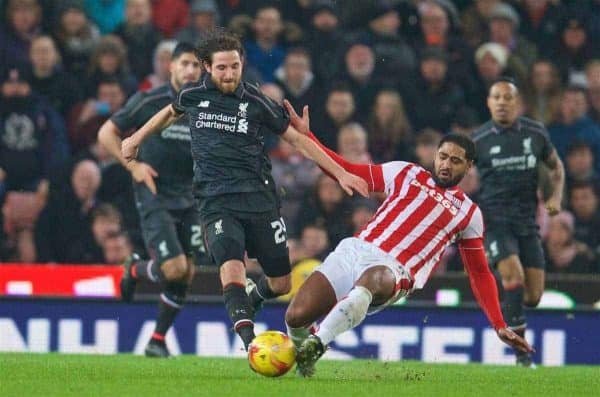 Ibe’s first-half strike was due reward for Liverpool’s dominance throughout the Britannia Stadium tie, after a return to the fluid, free-flowing football seen that had been missing of late.

Surviving a late Stoke onslaught, the Reds showed their resilience to take a priceless lead to the return leg at Anfield.

Klopp will be pleased with the way his side responded to Saturday’s 2-0 defeat to West Ham United, and can take much from this bullish cup performance.

Here are five talking points from Liverpool’s 1-0 win at Stoke.

After a thoroughly disappointing performance against the Hammers on Saturday, Christian Benteke was dropped to the bench as Klopp sought to find fluency within his attacking line.

Fielding Philippe Coutinho, Roberto Firmino and Adam Lallana in a forward three in his 4-3-3, Klopp found just that.

In the opening stages, Liverpool dominated Stoke both on and off the ball, pinning Mark Hughes’ side into their own half, and following Coutinho’s withdrawal through injury, Ibe contributed a similar endeavour.

Against West Ham, the Reds were sloppy, hampered by poor first touches and slow movements in the final third, but at the Britannia they were sharp, incisive and energetic.

Coming on to provide a welcome ‘plan B’ in the closing stages, Benteke highlighted his future role—Liverpool are just more effective without him.

Allen Takes His Chance in Midfield

Following reports suggesting that Red Star Belgrade midfielder Marko Grujic could join Liverpool this January rather than return to the Serbian side on loan, speculation mounted surrounding the future of Joe Allen.

Allen had made just six starts under Klopp prior to his inclusion on Tuesday night, but with Emre Can and Lucas Leiva needing support in the middle of the park, the Welshman took his chance.

Full of off-ball intensity, intelligent movement, sharp one-touch play and a remarkable understanding of space, Allen has all the tools required to thrive under Klopp, and at the Britannia, he proved this.

With Jordan Henderson set to remain on the sidelines as he recovers from a recurring heel injury, Allen’s performance may have given Klopp the ideal solution.

Though the makeup of Liverpool’s attacking line was altered following Ibe’s introduction, the 19-year-old’s influence was a positive one.

Scoring his third goal of the season with a powerful, composed finish beyond Jack Butland in the first half, Ibe continued his progress into a mature first-team player under Klopp.

While the winger can often be found running into blind alleys when deployed as a right-sided attacker, a role on the left of Klopp’s forward three gave Ibe an edge, forcing him to cut inside, keep his head up and search for an opening.

As a result, he showcased an improved end product, completing 91.3 percent of his attempted passes.

Growing in confidence by the game—and by the goal—Ibe may become an invaluable player for Klopp in 2016.

“Hamstring is the s*** word of the year for me,” Klopp famously told reporters at the end of December.

The German will have hoped that the turn of the year would bring better luck to his side, but with both Coutinho and Dejan Lovren limping off with hamstring injuries at the Britannia, his woes continued.

Liverpool have now suffered 12 hamstring injuries in three months under Klopp, and while the high-intensity style that Klopp’s side employs will contribute to this tally, his navigation of a busy winter schedule is similarly at fault, with little rotation over festive fixtures.

The Reds now take on Exeter City in the FA Cup on Friday evening, with Klopp struggling to knit together a cohesive starting lineup.

While Coutinho’s absence can be catered for, with Ibe looking capable of picking up the slack and Ryan Kent returning to the first-team setup in time for Liverpool’s trip to Exeter, the loss of Lovren is more troubling.

With Mamadou Sakho, Martin Skrtel and Joe Gomez all out, Klopp was forced to field Lucas as partner to Kolo Toure following Lovren’s withdrawal.

Though they performed admirably, with Lucas following Toure’s lead to keep Stoke’s long balls at bay, the pair are far from the standard required in Liverpool’s back four.

Klopp hinted at a possible foray into the transfer market in his post-match briefing, and this would be wise.

Reacting to these injuries by moving to sign summer target Joel Matip six months early, and exploring the possibility of recalling both Tiago Ilori and Andre Wisdom from loan, is the best—and most cost-effective—course of action for Klopp at this stage. 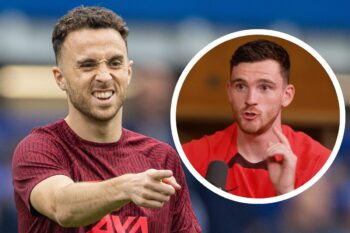 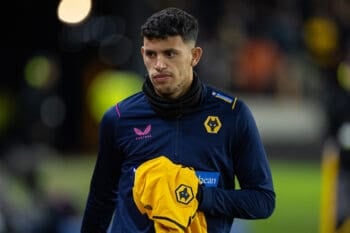 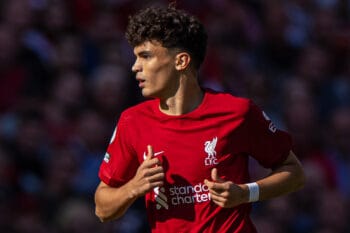 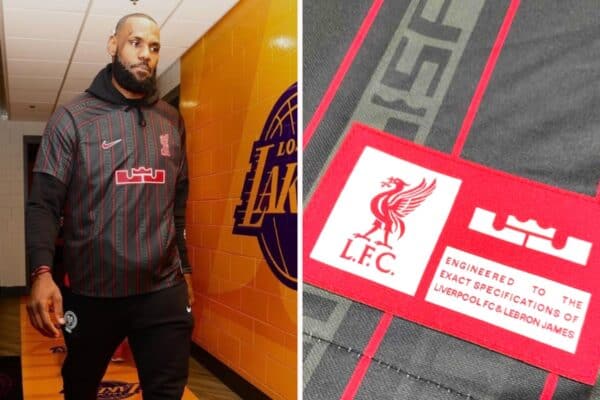