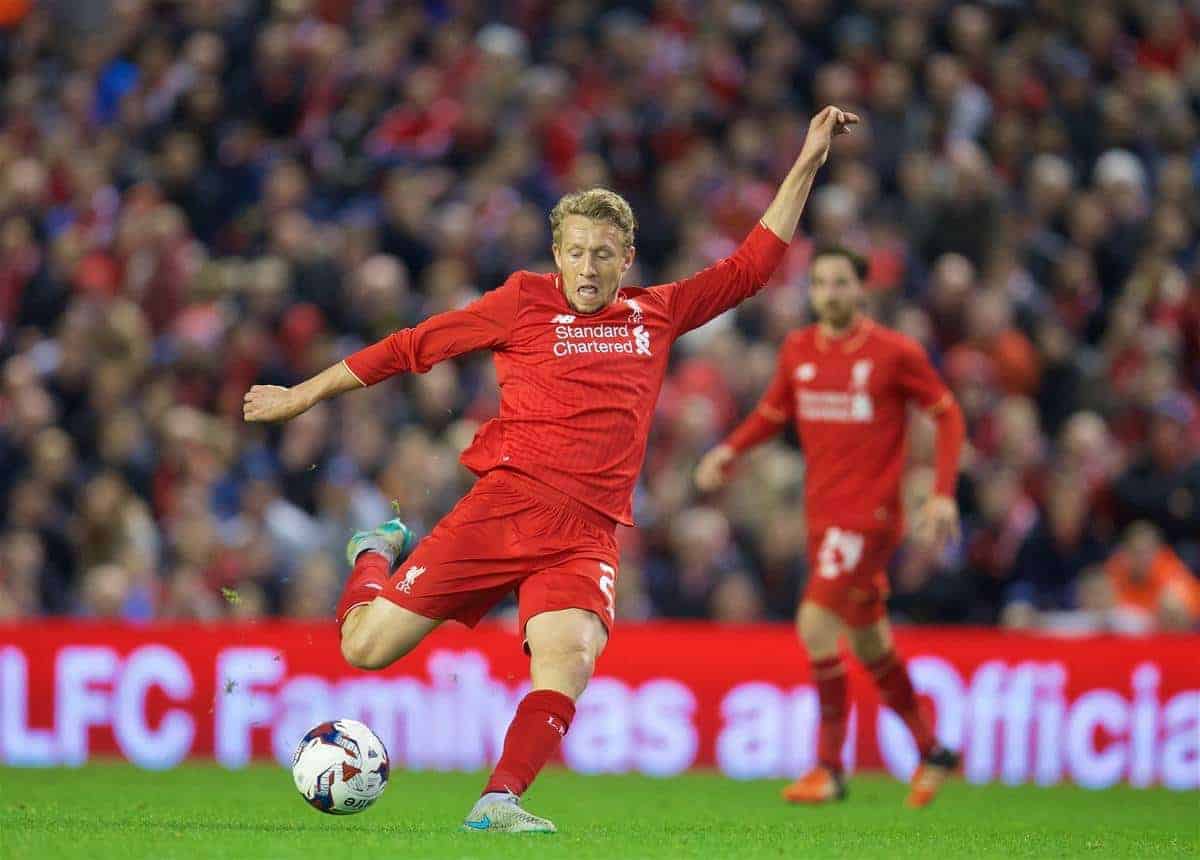 Jurgen Klopp makes one change to the Liverpool lineup that started against Arsenal in midweek for today’s visit of Man United at Anfield.

That means Christian Benteke continues on the bench and Roberto Firmino up front.

Liverpool are likely to set up with Lucas holding in midfield, meaning Emre Can and Jordan Henderson can get forward more.

Visitors Man United are unchanged from the side that drew 3-3 with Newcastle in the week.

Follow and discuss the match in our live matchday blog

Liverpool vs. Man United kicks off at 2.05pm GMT.

Ahead of the game, watch Klopp’s pre-match press conference: