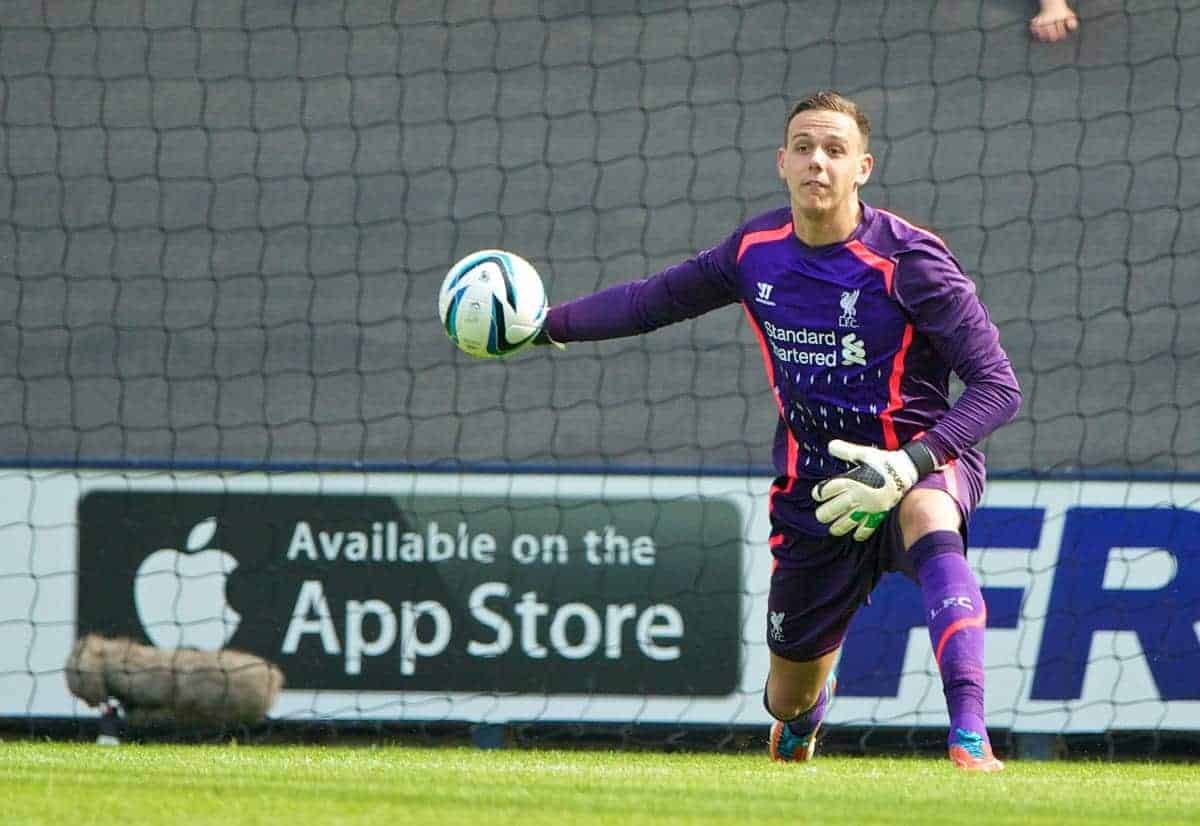 Danny Ward has thanked the Aberdeen support for their backing after being forced to cut his loan stint at Pittodrie short.

The goalkeeper, 22, has been recalled to Anfield by Liverpool boss Jurgen Klopp six months early.

But Ward – whose last match for the Dons ended in defeat as they crashed out of the William Hill Scottish Cup to Hearts on Saturday – admits he has grown fond of the Pittodrie faithful since first moving to the Granite City last summer.

Posting on Twitter, he said: “Dandies, I’d just like to place on record my deepest thanks to the manager, staff, players and everyone involved at Aberdeen for giving me the opportunity to play for such a big club.

“To all the fans I can’t thank you enough for the support you’ve given me over my six months at Pittodrie, from Kilmarnock to Kazakhstan your support has been amazing, you’ve made my time at the club very special.

“I wish the club all the very best for the rest of the season and every success in future, keep standing free!

Dons boss Derek McInnes hailed Ward for his contribution after the keeper – who hopes to join the Welsh squad at Euro 2016 – registered 11 clean sheets in 29 appearances.

He said: “Naturally we are disappointed Liverpool have opted to recall Danny. We were very fortunate to secure Danny during the summer and we thank Liverpool for believing Pittodrie would be a good platform for Danny to continue his development.

“His progression has been clear for all to see and he’s demonstrated to everyone what a capable keeper he is.

“Everyone at Aberdeen would like to thank him for all his efforts during his time here and wish him all the very best in his future career.”

Scott Brown has been providing cover for Ward on the Aberdeen bench this season, while Danny Rogers is out on loan at Falkirk.

Klopp has insisted he is not in the market for another goalkeeper during this window and Ward is expected to get a chance to join Adam Bogdan in providing competition for first-choice stopper Simon Mignolet.

The Liverpool manager has observed Ward’s performances north of the border with interest and feels the time is right to bring him back under their watch on Merseyside.

“It was an easy decision because we watched the improvement and development of Danny at Aberdeen,” Klopp said.

“It’s a moment where we have to make decisions about all the players, some of them are our players but are on loan. In the case of Danny we thought it’s a good idea to get him back and that’s what we did.”