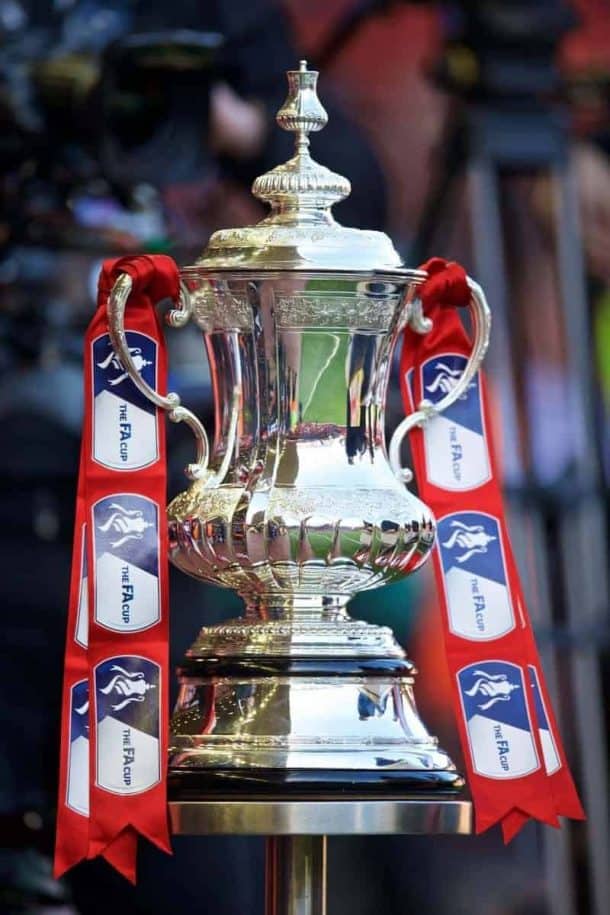 Providing they defeat West Ham United in February’s replay, Liverpool will face up to Blackburn Rovers in the fifth round of the FA Cup. Liverpool were held to a 0-0 draw at home to West Ham on Saturday night, ensuring a replay at the Boleyn Ground in the second week of February.

If Jurgen Klopp‘s side can seal victory in that tie, Blackburn Rovers await them in the fifth round.

Former Aston Villa manager Paul Lambert is currently leading his Blackburn side through a relegation battle at the bottom of the Championship, with the Lancashire side currently sitting in 18th place.

Ewood Park will play host to the tie in a repeat of last season’s sixth-round replay, which resulted in a 1-0 win for the Reds, courtesy of a Philippe Coutinho strike.

Klopp has taken to fielding a youthful side throughout the FA Cup so far, with the likes of Kevin Stewart, Cameron Brannagan and Brad Smith enjoying extended game time.

This could continue against Rovers, though Klopp is keen to stress that this is not intended to show disrespect to the competition.

Speaking to reporters after Saturday’s stalemate, the German insisted the opposite:

“I think the most important thing is everyone could see our lineup was not disrespectful to the FA Cup.

“It was the other way around. We thought this was the best chance for us to go through.

“They have not played together often but this young team did really well.

“We had a good structure. We had chances. We should have scored in one of the other situations. At the end it is a draw. Now we play again.”

Liverpool will, of course, need a result away to West Ham in the fifth-round replay in the second week of February before Klopp can prepare his side for Ewood Park.

Blackburn Rovers vs. Liverpool/West Ham is set to take place between the 19th and the 22nd of February.