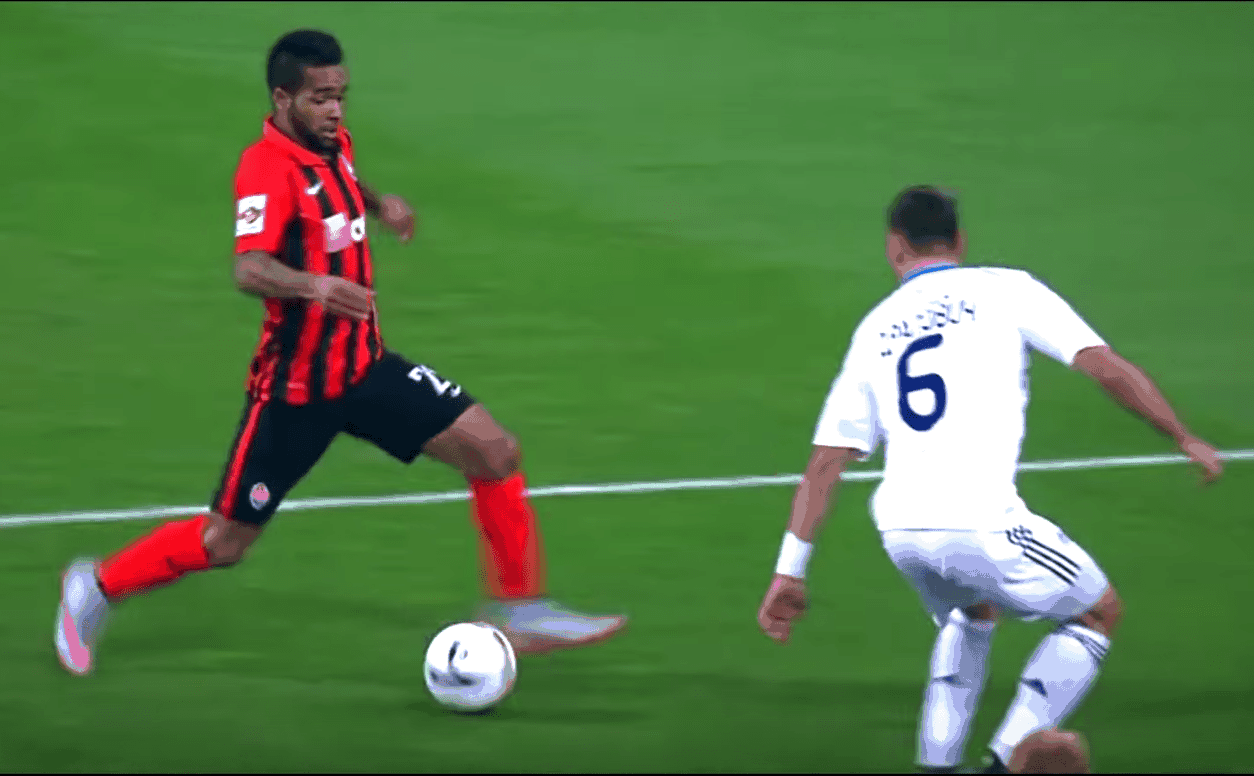 Despite Brazilian midfielder Alex Teixeira publicly courting a move to Liverpool, he is unlikely to join this January, as he is considered too costly.

Teixeira confirmed that Liverpool had made a bid of around £24 million for his services in an impromptu interview this week, saying “it would be an honour to defend the Liverpool shirt.”

But despite his manager at Shakhtar Donetsk, Mircea Lucescu, also hinting at a possible January move, a deal is unlikely to be sealed.

That is according to the Liverpool Echo‘s James Pearce, who references the gulf between the two clubs’ values of the player as a sticking point.

With less than a week to go until the end of the January transfer window, Liverpool are thought to be yet to submit a second bid for the 26-year-old.

Shakhtar value Teixeira at around £38 million, and are holding steadfast as they look to retain their most valuable asset.

Lucescu’s side are pushing for the Ukrainian Premier League title, and will be looking for Teixeira to contribute to a successful campaign.

Though talks have continued between the two clubs, Pearce believes that “it would now take a serious change of heart from either side for the deadlock to be broken.”

Jurgen Klopp is said to agree with Liverpool’s stance, with the German anxious about paying over the odds for the player.

This throws up a conundrum for supporters, who have seen the club make several costly transfer mistakes in recent seasons, with the £32.5 million signing of Christian Benteke veering towards this bracket.

But with Teixeira considered a rare, top-level talent available to a club out of the Champions League, this impasse evokes memories of Liverpool’s high-profile failings, too.

Diego Costa, Henrikh Mkhitaryan and Willian are among the players to have rejected the opportunity to join Liverpool.

With Teixeira desperate to make the move to Merseyside, the question is whether he is worth the gamble.