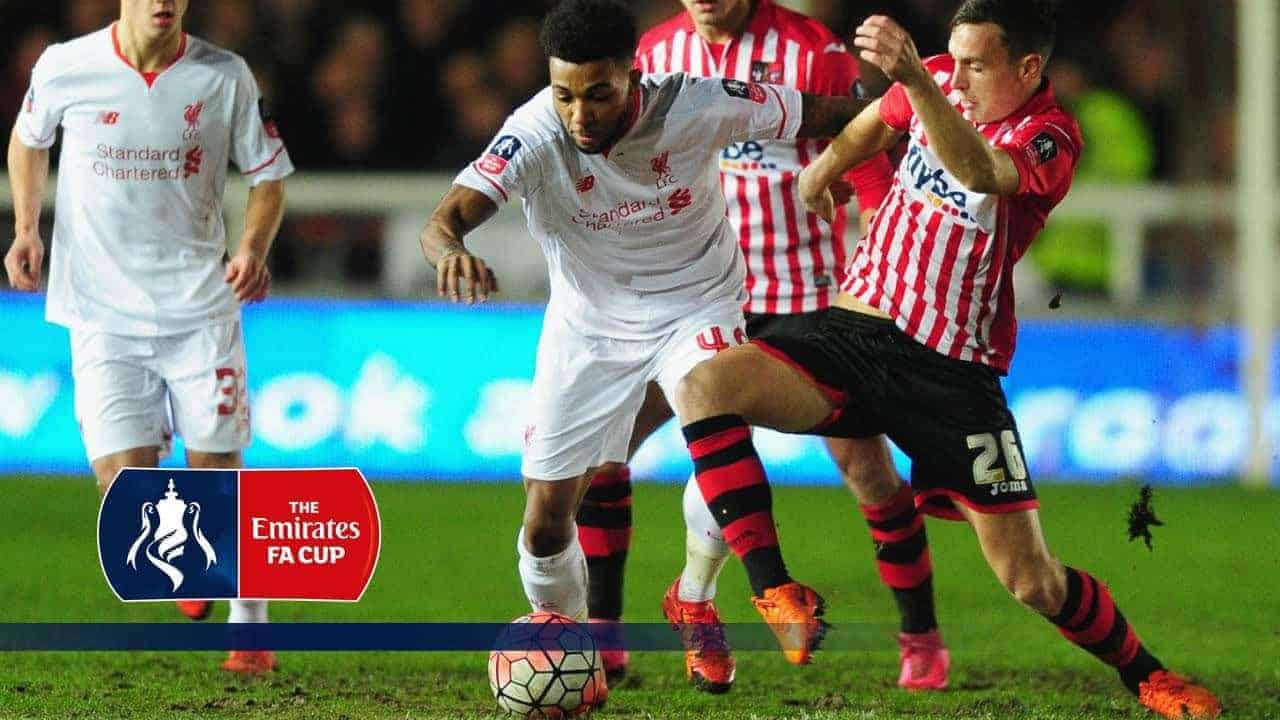 Watch high quality highlights of Liverpool’s 2-2 draw against Exeter City in the FA Cup third round.

Goals from Jerome Sinclair and Brad Smith – both their first for the club – twice saw Liverpool come from behind to earn a replay against the League Two outfit on a night where Jurgen Klopp handed five players their debut for the club.

A team with an average age of just 22 featured Ryan Kent, Kevin Stewart and Tiago Ilori making their debuts from the start, with Sheyi Ojo and Joe Maguire coming off the bench to make theirs in the second half.

Watch all the goals and highlights in the video above.