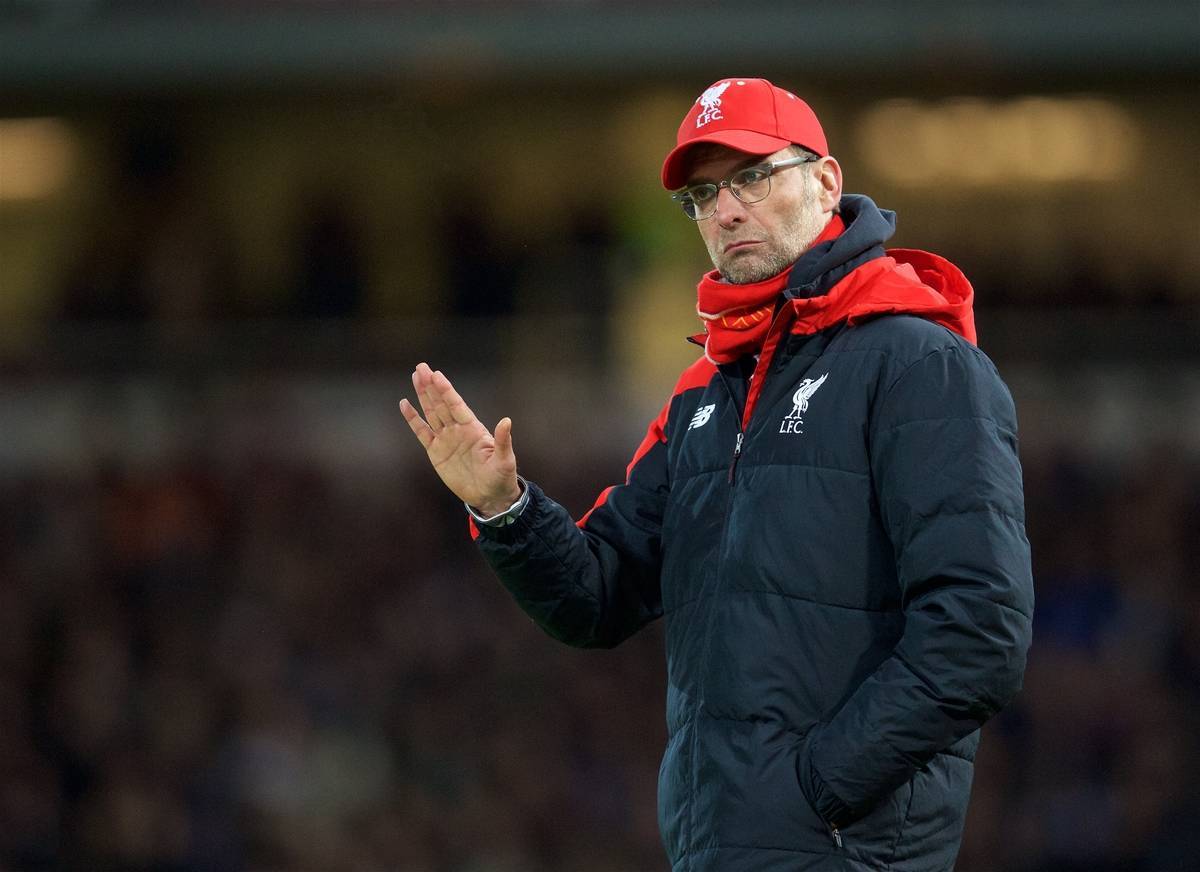 Liverpool’s FA Cup exit to West Ham has once again led to the spotlight turning on Jurgen Klopp‘s under-performing side.

Here, Press Association Sport looks at some of the issues the German has to address between now and the end of the season.

Liverpool’s four strikers have managed just 18 goals in 62 appearances between them this season, mainly because of injury to Daniel Sturridge, Divock Origi and Danny Ings.

Christian Benteke is the club’s leading scorer with a paltry seven, while Roberto Firmino, operating in a nominal centre-forward position, and playmaker Philippe Coutinho have six apiece.

Sturridge has scored four in just five appearances and his return should change the team’s fortunes up front, providing he can remain fit.

Talk of making Anfield a fortress has appeared somewhat fanciful, with just four victories in 12 outings there this season.

Since Boxing Day, their only win at home has come in the FA Cup against Sky Bet League Two outfit Exeter.

With Everton, Manchester City, Chelsea and Tottenham still to visit, there is a chance there may not be too much improvement, although Klopp’s team have generally tended to play better in the bigger games.

It is the visits of Stoke, Newcastle and Watford which fans will expect to see statements made.

WHY ARE WE STILL TALKING ABOUT SET-PIECE WEAKNESSES?

Klopp admits it has become a self-fulfilling prophecy as teams specifically target their vulnerability, so they are more likely to concede.

Injuries to every centre-back during the course of the season has led to an ever-changing defence and that has not helped, neither has the unconvincing form of goalkeeper Simon Mignolet.

The only way this one is getting solved is by signing a player with a commanding presence in the summer.

STURRIDGE, BENTEKE OR BOTH?

Klopp has fielded questions on whether the pair can play together, but on current evidence Benteke is not worth his place.

He lost his place in the first-choice XI to Firmino and 11 matches without a goal has drained his confidence, highlighted by the number of one-on-ones he has missed in the last six weeks.

Sturridge’s selection, injuries permitting, is a no-brainer as even after two months out he showed his immense value to the team coming off the bench at West Ham.

Sturridge has to lead the line, and supported by the likes of Coutinho, Firmino and Lallana there is no room for Benteke.

SO DOES THE CLUB’S SECOND MOST EXPENSIVE SIGNING HAVE A FUTURE?

Despite Klopp’s claims he was interested in Benteke while he was manager at Borussia Dortmund, it is difficult to see how the Belgium international fits into the German’s plans.

Despite playing 22 matches under Klopp, the big striker still appears not to lack the tactical awareness to know where he needs to be – and when – and his lack of movement does not fit with the high-pressing game his manager wants to implement.

Having already lost his place to makeshift striker Roberto Firmino, he is likely to fall further down the pecking order if Sturridge is available for the remainder of the season.

Do not rule out a summer exit if Liverpool can find anyone to take on his huge wages for a cut-price transfer fee.