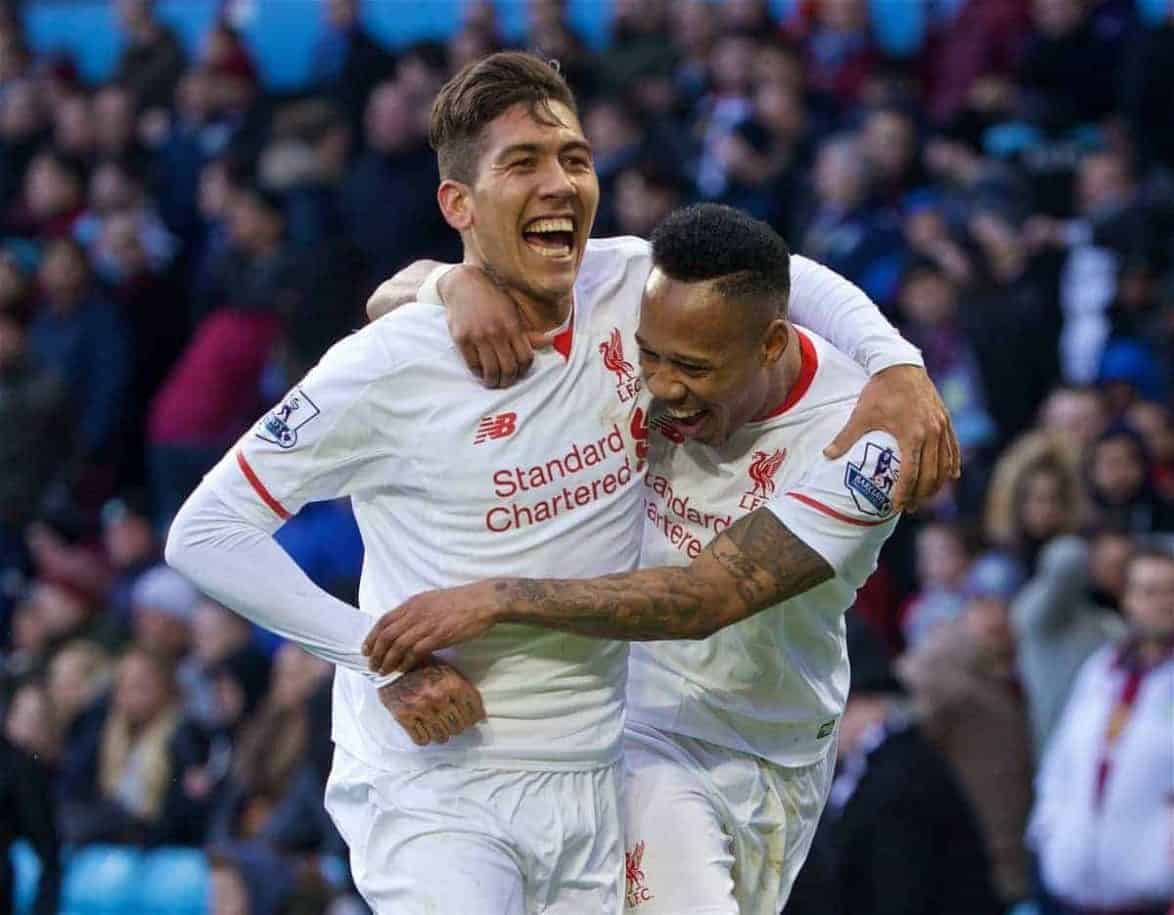 As key players return and a summer of rebuilding appears on the horizon, Jurgen Klopp’s vision of the future is tentatively beginning to take shape.

Over the past few months Jurgen Klopp could have been forgiven for wondering just what exactly he had got himself into.

Walking into one of the most prestigious jobs in world football, the affable German found himself besieged by a relentless fixture schedule and a squad made seemingly of fibreglass or precious china. There was a time when his side were playing on average once every four days. A sustained period on the training field to implement his ideas and work with players? Forget it. This is England. Breaks are for the Spaniards and the Germans, and when have they ever won anything?

However, there aren’t many things a 0-6 victory won’t fix in football, at least in the short-term. Whilst Liverpool’s ruthless destruction of Remi Garde’s hapless Aston Villa side must be viewed in the correct context, it is also worth noting that it was achieved without the away side getting out of second gear. The Reds weren’t sublime and they didn’t have to leave every last piece of themselves on the field after ninety minutes – winning almost contemptuously.

Klopp’s charges played like a team with renewed belief in their own capabilities. The presence of Roberto Firmino, Philippe Coutinho and Daniel Sturridge – the mercurial trio – served to embolden the entire side. That kind of threat has been painfully lacking on so many occasions this season that the mere sight of it must have come as blessed relief for Klopp and his backroom team. It certainly did for the fans. ‘Good for the soul’ was how Klopp described it.

Goals are football’s most valuable commodity and in Sturridge Liverpool have a player who provides them with regularity and assurance.

Having a goalscorer of that calibre on the field raises the level of everybody in the team. It also inhibits the opposition. Teams can now start worrying about Liverpool as opposed to the other way round, finally.

When Klopp first took the Anfield hot-seat in October, he boldly stated that the squad he had been left by his predecessor was actually fit for purpose, contrary to widespread belief.

It has been difficult to see the worth in this claim over the past few months as Liverpool have lurched from one lethargic display to another, but with key players returning to fitness it may not be such an outlandish suggestion after all. Not all of these players will last his tenure. In fact, the majority likely won’t, but a core exists capable of adhering to his stylistic demands.

He doesn’t ask for much, the former Dortmund man. He doesn’t need a £250 million ‘transfer war chest’ or the guarantee of a ‘marquee signing’ each summer. This charismatic coach is just as happy plucking players from obscurity and making them into stars.

In a relatively short period at Liverpool he has already shown the kind of havoc he can wreak upon opponents with a squad even close to full capacity. He has already orchestrated the Stamford Bridge dismantling of Chelsea, the Etihad evisceration of Manchester City, the St Mary’s mauling of Southampton and now the Villa Park routing of Aston Villa.

If Leicester City, and to a lesser extent Tottenham Hotspur, are proof of anything, it is that high-tempo, aggressive counter-attacking does not cost the earth to cultivate. This will not be news to Klopp, of course. This is a man who sees the value not in ‘pressing’ in a general sense, but pressing the ball. Ask him about it and he won’t attempt to bamboozle you with pretentious sound bites.

For him it’s all very simple: work hard, win the ball back and attack quickly. Liverpool have shown on several occasions that they can do these things. What they have yet to do is prove they can do them consistently. The respective returns of Coutinho and Sturridge can go a long way to rectifying this.

As The Reds prepare to enter the latter part of the season, many of these players will know that chances to impress their long-term value upon Klopp are running out. It is expected that he will be uncompromising in his approach to deciding who is capable of lasting in a Liverpool squad tailored to his requirements.

The announcement that Joel Matip has been prised from Schalke is demonstrative of Klopp’s forward-thinking. He already has his eye on how this side will look next season. It’s also a warning shot to his current centre-backs.

Stronger, more resilient tests than Villa await, but The Reds appeared to have several more levels to go to at Villa Park. In the coming weeks and months, we will see just how many.

The inhibitions are gone and The Reds are ready to push on.