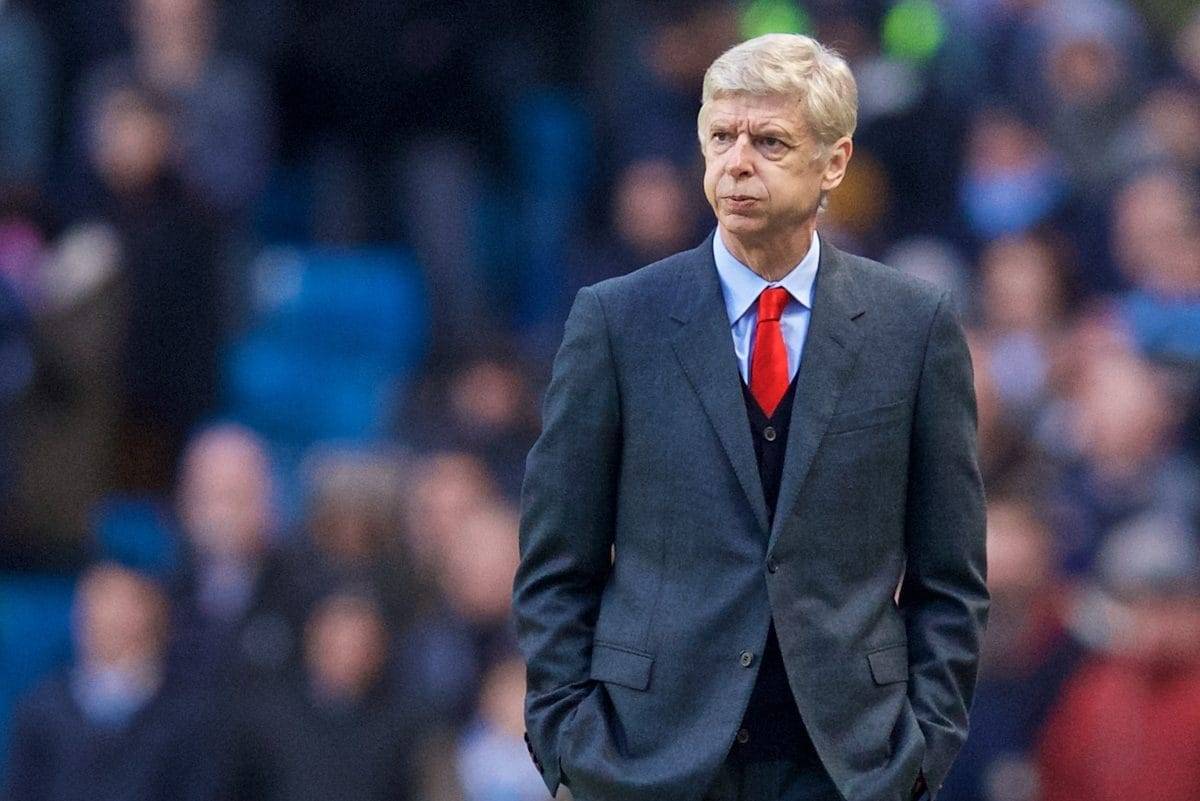 The Premier League returns to our screens this weekend, following the midweek European action, and we preview the upcoming fixtures.

Liverpool are not in league action, with Sunday’s League Cup Final against Man City a potentially memorable day for the Reds.

Jurgen Klopp‘s side warmed up for their Wembley showdown with a 1-0 win over FC Augsburg in the Europa League on Thursday, qualifying for the last 16 in the process.

Away from Liverpool, there are some intriguing Premier League match-ups in the coming days, as things continue to get tighter and tighter at the top and bottom of the table.

Arsenal‘s 2-0 defeat to Barcelona on Tuesday could have a negative impact on the Gunners’ famously fragile mental state, and their trip to Old Trafford to face Man United on Sunday is a vital game for them.

Arsene Wenger’s men are the bookies’ favourites to win their first Premier League title since 2004, and victory in Manchester would be a big signal of intent.

United may be experiencing a very mediocre season by their high standards, but they do still possess quality in their ranks.

It is an extremely tough match to predict, but come Sunday evening, we should know a lot more about Arsenal‘s credentials.

Tottenham continue to look genuine contenders to win the league, with the frail Spurs of old nowhere to be seen currently.

Leicester City have had almost two weeks to stew over the heartbreak over losing in the last few seconds at the Emirates, and all eyes are on how they bounce back.

The Foxes have a very winnable home game against struggling Norwich City on Saturday, and a nice solid victory would steady the ship.

At the bottom of the table, Aston Villa look virtually doomed now, with the Liverpool’s 6-0 annihilation of them surely the final nail in the coffin.

They visit Stoke City this weekend, which could well prove to be yet another long day at the office for Remi Garde and his team.

Fellow strugglers Sunderland travel to east London to face West Ham on Saturday lunchtime, while Southampton‘s home clash with Chelsea could be an interesting encounter between two in-form sides.

The remaining fixtures see Watford welcome Bournemouth to Vicarage Road, while West Brom host Crystal Palace in the most meaningless Premier League match of the weekend.

He may be a very unfashionable footballer, but Wes Morgan has been one of the standout centre-backs in the Premier League so far in 2015/16.

The Leicester man will come up against a fairly toothless Norwich attack on Sunday, and stands a good chance of helping his side keep a clean-sheet. Get him in your fantasy football team.

Eden Hazard has endured a miserable campaign, but in recent weeks, there have been very slight signs that he is returning to form.

Staggeringly, the Belgian superstar is still waiting for his first league goal this season, but he will get it against a defensively-strong Southampton side.

Not many will gamble on selecting the 25-year-old in their team this weekend, but he will produce the goods.

Arsenal will be looking for heroes when they face Man United, and Theo Walcott may just be the man to inspire the Gunners to three points.

With Alex Oxlade-Chamberlain definitely out, and Olivier Giroud struggling for form, Walcott is a certainty to start at Old Trafford, and he has the ability to tuck away a chance in a crucial game.

It really is tough to see anything other than a Spurs victory at home to Swansea, and the visitors will not threaten much in attack.

Kevin Wimmer has come in and done and impressive job in the absence of Jan Vertonghen, and the centre-back may well rack up his fantasy football points with a clean-sheet.