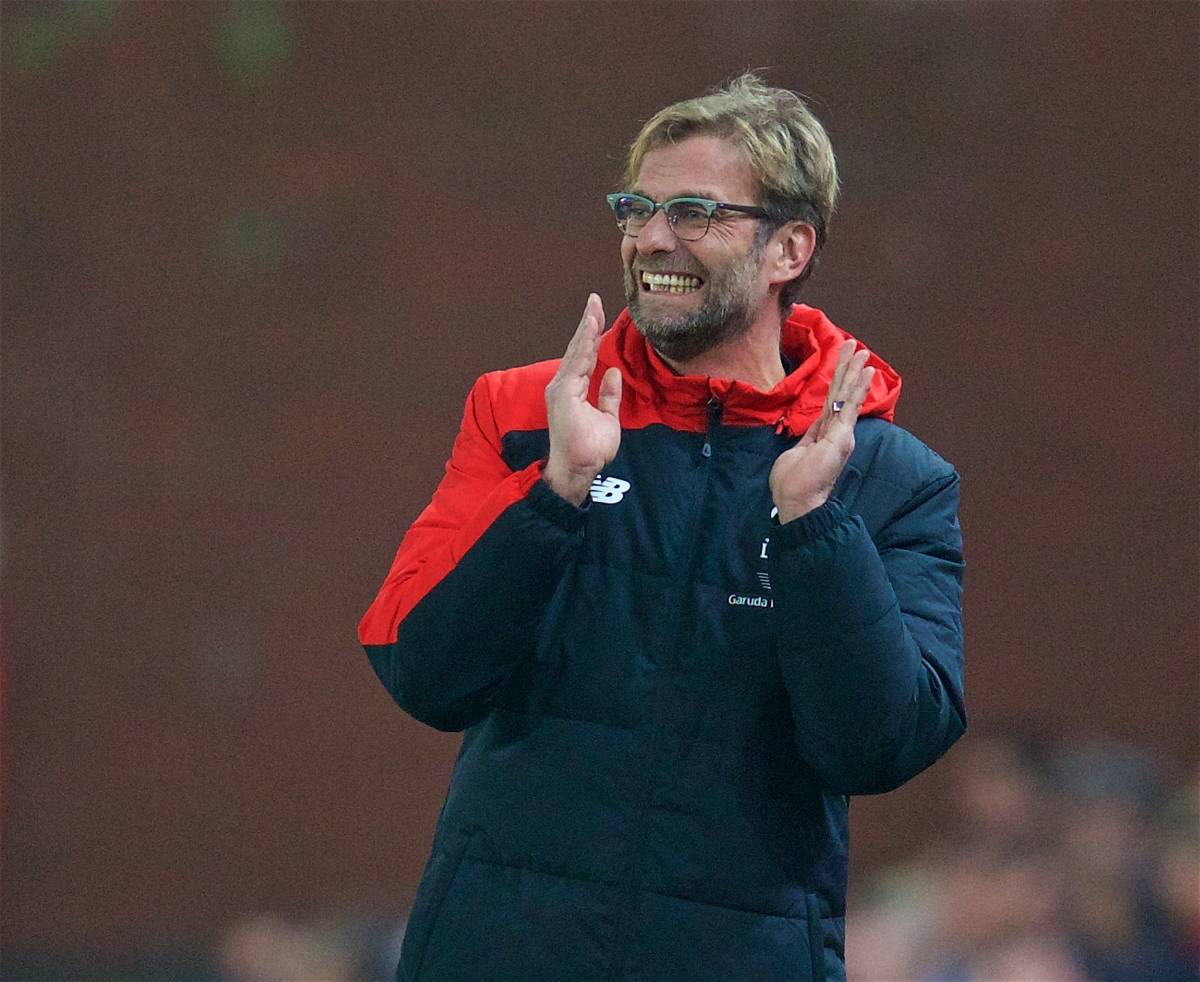 Reports on Tuesday suggest the FA Cup could be set for a major revamp, with changes that would no doubt please Jurgen Klopp.

According to numerous reports, the Football Association and Premier League are discussing playing the famous competition in midweek – and without replays.

It would be a huge decision to make such a drastic change to the world’s most famous domestic cup competition, but one that is perhaps a necessity.

In addition, two-legged League Cup semi-finals could also face the axe, in an attempt to ease fixture congestion and help make both English clubs stronger in Europe and make the national team more of a force.

Klopp would certainly welcome such changes, with the German admitting his surprise at replays and the general fixture pile-up in England, in comparison to in his homeland.

“The number of games is the biggest difference,” he said last month.

“When I came here, I didn’t know there were two rounds in the semi-final of the Capital One Cup.

“In Germany, when you tell people about the FA Cup that if you draw you play again. They say ‘what?’ Here you have penalties and extra time, but only after the second game.

The 48-year-old’s claims are backed up by his side’s relentless 2015/16 campaign, in which Liverpool have averaged roughly two games per week since he took charge in October.

By the time Liverpool play Man City in the League Cup Final on 28th February, they will have played 43 games – the same amount as the whole of 2013/14.

Should the Reds make it all the way to the Europa League Final in May, they will have played a total of 63 matches this season. That is the same as 2000/01, when Gerard Houllier’s side won an unprecedented cup treble.

The Reds have a rare weekend without a game this weekend coming, owing to their exit in the FA Cup.

There will likely be outrage from many purists over these potential changes to the FA Cup and League Cup, but it feels like the sensible decision going forward.