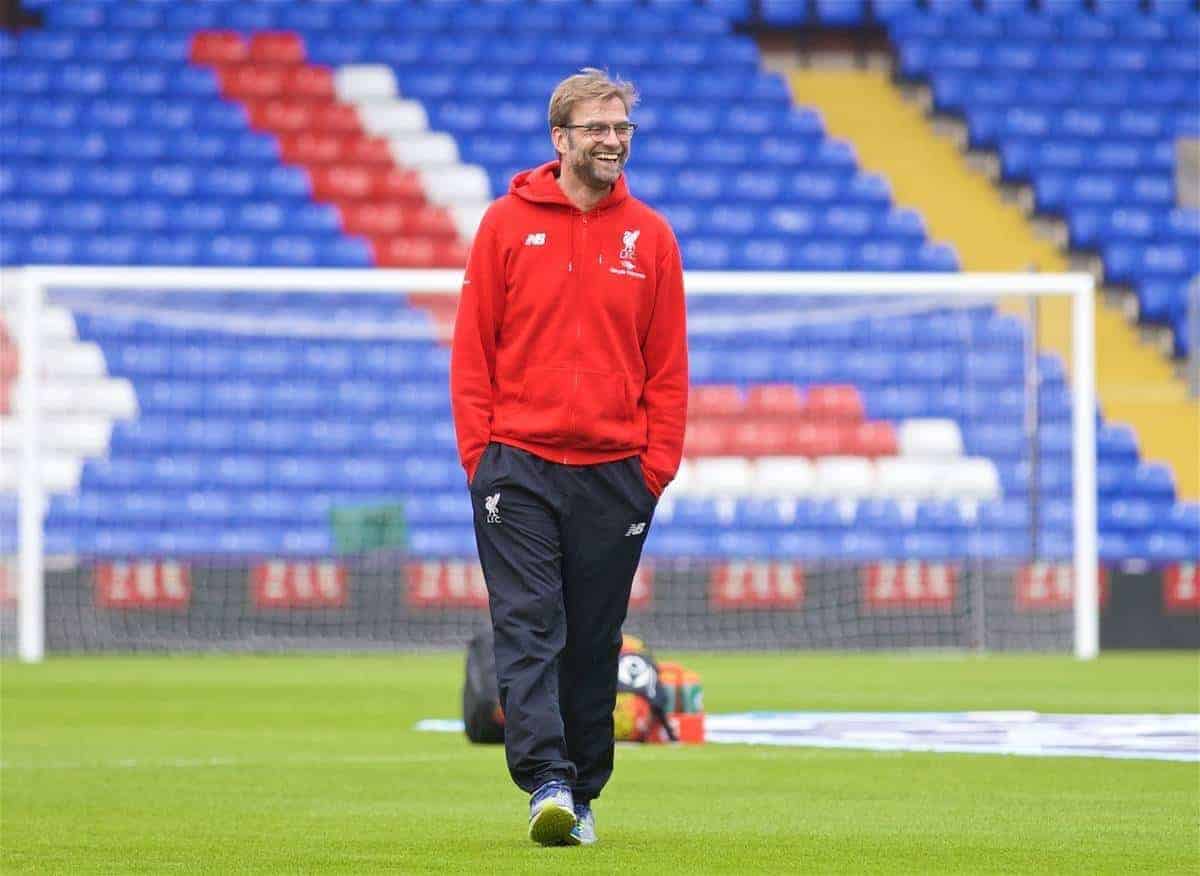 Liverpool are in Premier League action this afternoon, away to Crystal Palace at Selhurst Park. Jurgen Klopp makes two changes to the team that beat Man City 3-0 in the league on Wednesday night, with Alberto Moreno and Mamadou Sakho coming into the side.

Nathaniel Clyne drops out after playing the full game against City three days after the 120 minutes at Wembley, that means Jon Flanagan continues at right-back, with Alberto Moreno back in at left-back.

Sakho replaces Kolo Toure at the back.

Daniel Sturridge and Philippe Coutinho are among the subs.

Follow and discuss the match in our live matchday blog here

Kick off is 1.30pm GMT, our live blog coverage starts at 1pm.