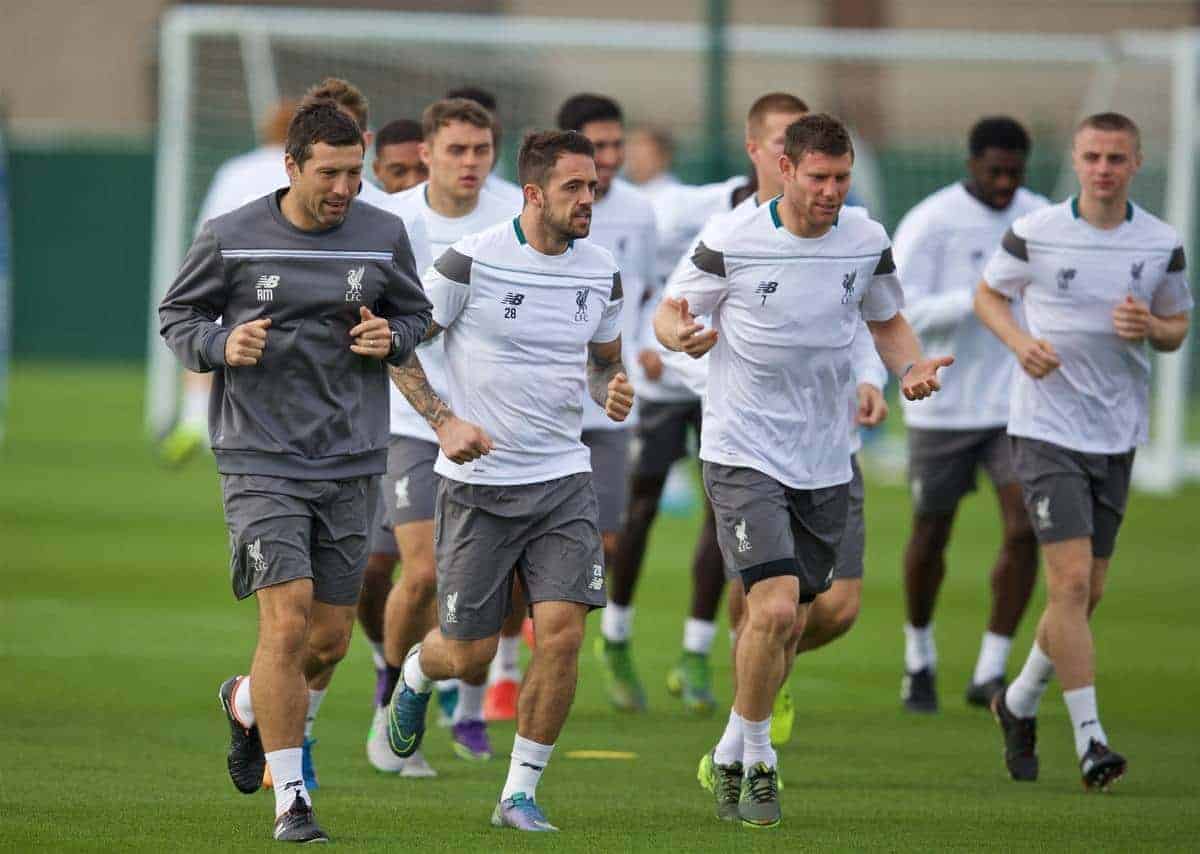 Liverpool’s head of fitness and conditioning Ryland Morgans is to leave the club to pursue new challenges. Morgans, an appointment by former manager Brendan Rodgers, is also a member of the backroom staff of Wales, who are preparing for the European Championships in France this summer.

“This has been an extremely difficult decision to reach but I feel now is the right time to move on and pursue a new challenge,” he told liverpoolfc.com.

“I will always be grateful to Brendan Rodgers for giving me the opportunity to work at the highest club level of the game alongside some of the biggest figures in the industry.”

Klopp, who will consider both external and internal candidates for the full-time post next season but is likely to want someone familiar with his requirements, thanked Morgans for the contribution he has made.

“Ryland is a fantastic professional and a really good guy. Wherever he works next, they will be extremely fortunate to have someone of his capabilities,” he said.

“We all respect his decision and thank him for the work he has done, not just since we arrived, but before that also.” U21s fitness coach Andy O’Boyle (pictured) above has been deputising for Morgans in recent weeks and will continue to do so until the end of the season.