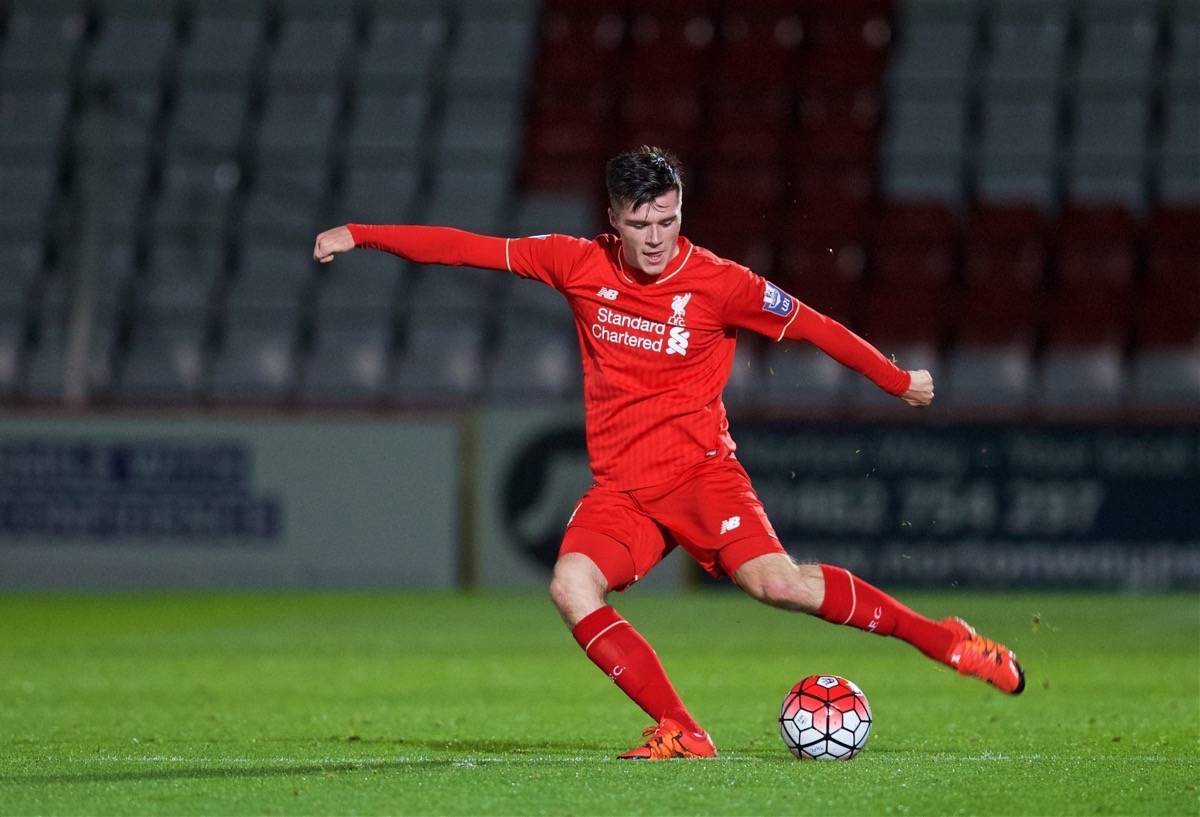 Mirroring the senior side’s poor showing away to Southampton on Sunday, the Liverpool U21s fell to a 5-0 defeat to their Saints counterparts.

As Jurgen Klopp led his side out at St Mary’s Stadium on Sunday, Michael Beale oversaw the Liverpool U21s’ clash against Southampton at Chester’s Lookers Vauxhall Stadium.

Naming a strong starting lineup including first-team stalwart Jordon Ibe, with the 20-year-old having lost his place in Klopp’s reckoning, Beale looked to make an immediate comeback from a 3-2 U21 Premier League Cup defeat away to West Ham United on Wednesday night.

This saw Adam Bogdan deployed in goal, behind a back four of Connor Randall, Tiago Ilori, Joe Maguire and Jose Enrique.

But with Southampton striker Jay Rodriguez in inspired form, working his way back from injury, Liverpool fell to a heavy defeat.

Nineteen-year-old midfielder Jake Hesketh opened the scoring with a composed finish, before Rodriguez struck on the half-hour as Southampton dominated the first half.

Beale will have been disappointed with his side’s limp effort, and this was compounded as Rodriguez continued to showcase his talents after the break.

With Josh Sims adding Southampton‘s third early into the second half, Rodriguez beat Bodgan twice more to give the Saints a 5-0 win.

Kent came closest for the Reds, serving as Beale’s primary attacking outlet in the absence of Sheyi Ojo, who made his Premier League debut as a second-half substitute at St Mary’s.

Enrique also provided welcome support from the left flank, but neither were able to trouble Paulo Gazzaniga in goal.

Meanwhile, another muted 70 minutes from Ibe will have done little to convince Klopp he is deserving of a first-team role.

Liverpool’s next U21 Premier League clash is away to Leicester City, at the King Power Stadium, on Monday April 4th, kicking off at 7pm.

The young Reds have only three league games remaining this season. They’re currently ninth (out of 12 teams), with six wins in 19 games this season.