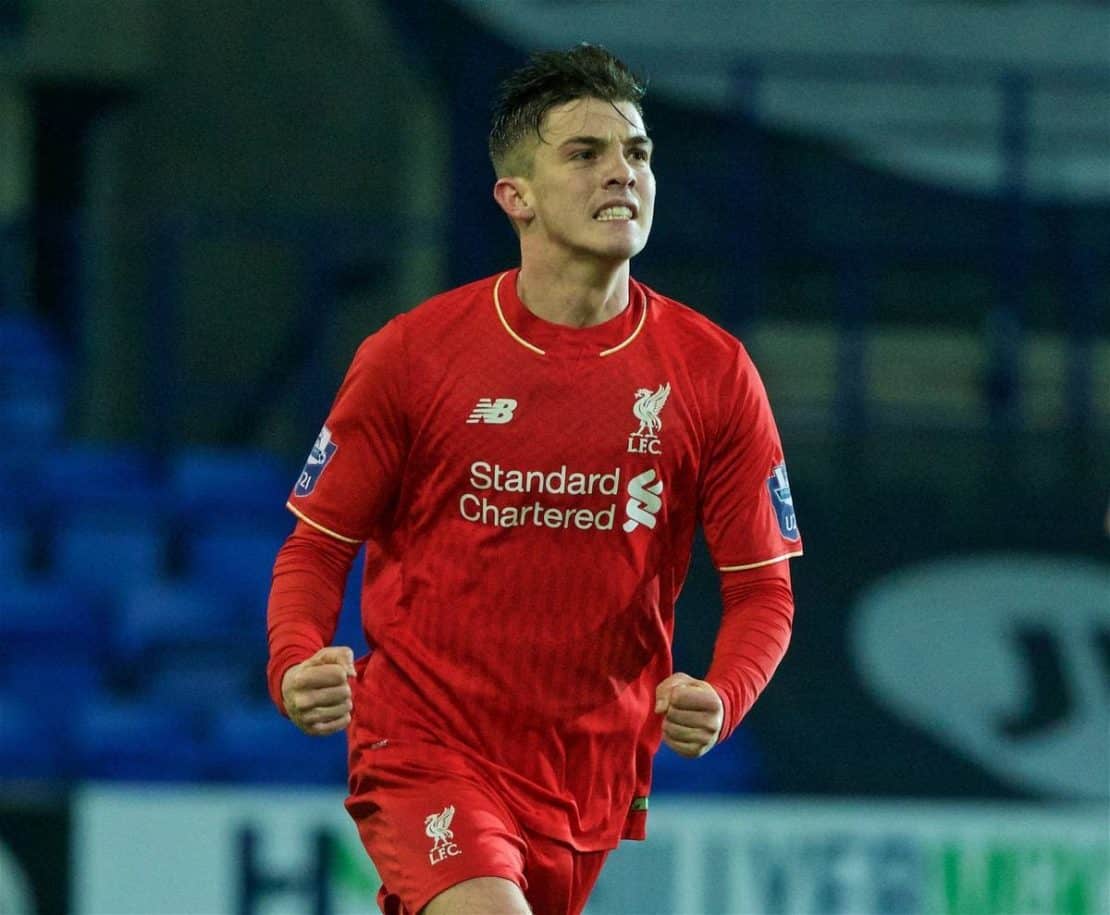 In an effort to boost youth development in the Premier League, plans have been set in motion to overhaul the current U16s, U18s and U21s setup.

Replacing the Premier Reserve League at the beginning of the 2012/13 season, the U21 Premier League has come under widespread criticism over the past three campaigns, owing to its paltry contribution to youth development.

This has seen the Premier League plot an overhaul of the current structure, with a reserve-style league likely to be implemented.

That is according to the Mirror, who detail a number of changes that could affect Liverpool significantly over the coming years.

This will see the inception of a competition nicknamed Premier League II, with fixtures which will mirror that of the first team, taking place “in clubs’ main stadiums, with reduced ticket prices to encourage fans to attend.”

While the current setup allows three outfield players, and a goalkeeper, over the age of 21, the new structure could see the number out outfield players increased to five.

Clashes will be shown live on TV, including a primetime slot on Friday nights, while a cash prize of “around £3 million” will be awarded to the victor.

Furthermore, the U16s and U18s leagues will be altered to U17s and U19s brackets.

The new setup could be in place for the 2017/18 campaign, meaning that next season may the last installment of the U21 Premier League, and comes as the emergency loan market is set to be scrapped.

This is designed to encourage clubs to focus on youth development, providing a great benefit for young players.

At Liverpool this season, the likes of Harry Wilson and Ryan Kent have endured another stop-start fixture schedule, with U21s manager Michael Beale expressing his frustration at the lack of games in an interview with This is Anfield in January.

“There’s a statistic that only three to four percent of current Premier League players made their debut after the age of 19,” he explained.

“We believe it is crucial that young players are playing games on a regular basis.

“The current under-21 league doesn’t provide enough games alone, therefore, we plan up to 20 additional games to fill the schedule or use the loans system as a way of providing players with a regular games programme.”

Beale will also be buoyed by negotiations for U21s side to enter the Johnstone’s Paint Trophy, adding further experience to Liverpool’s young players, as reported by the Telegraph.

Creating a competitive environment for young players should be a key concern for Liverpool, as while their youth ranks are bursting with talent, this threatens to be wasted in the current setup.