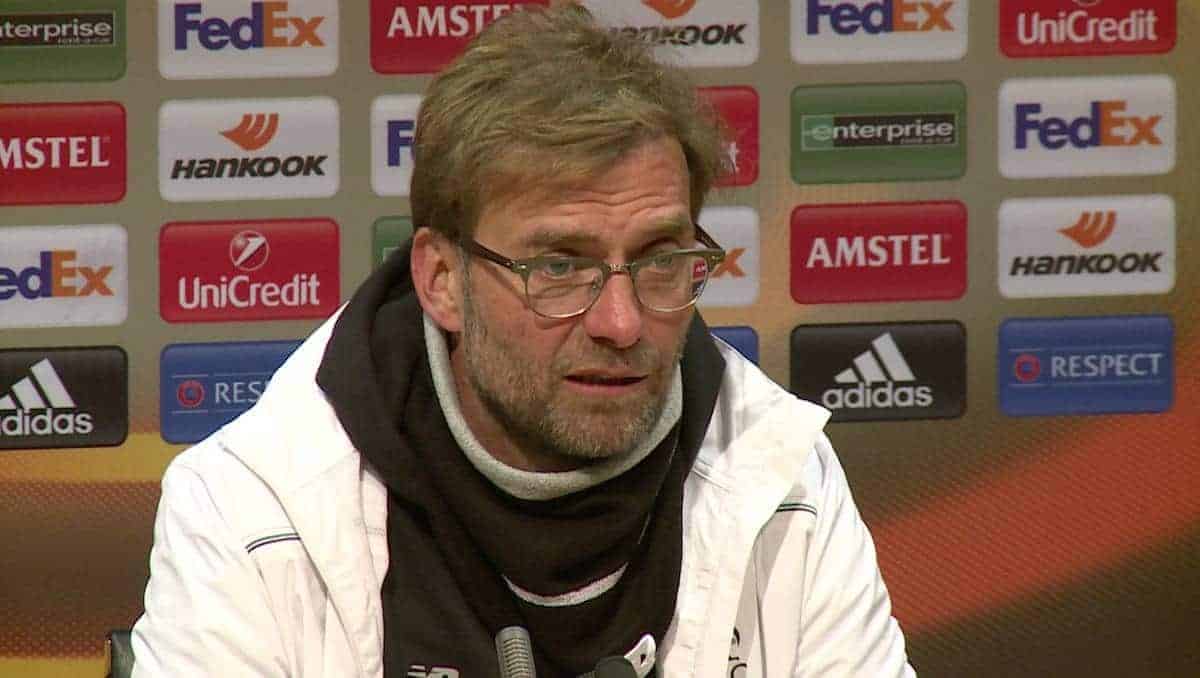 Klopp hailed a “genius moment” from Coutinho to finally beat David de Gea, who prevented the result being much worse for United over the two legs.

“I love it two minutes before half-time because he twice reacted quicker than his opponent. “It was the most unexpected that he could do in a situation like this.”

Klopp had wanted United before he was drawn against them but when asked whether he would now like to face former club Borussia Dortmund, the favourites, in the quarter-finals his view was different.

“Why should I want the strongest team in the next round – I’m not so silly?” he added.

“I saw only a bit of the other results but I am pretty sure there are no easy games so we have to be prepared.”