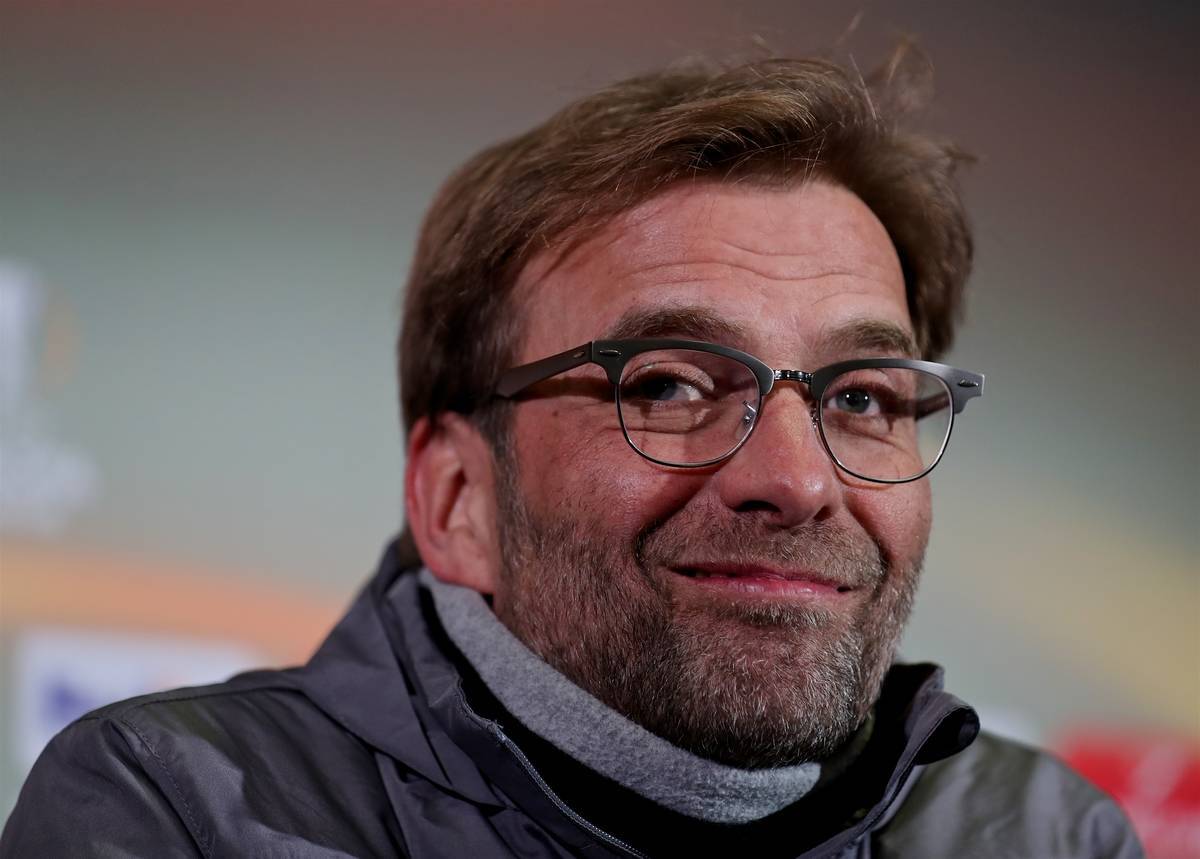 “We made our position a little bit better (in the first leg),” Klopp told reporters.

“It is not perfect, it is not 5-0 or 6-0, it is not a holiday tomorrow. It is really hard work and I have no problem with this.

“I didn’t think for one second about it (training and staying in Manchester).

“When I heard we would play against Manchester United I decided we would come one day early. In a Europa League game it’s always like this.