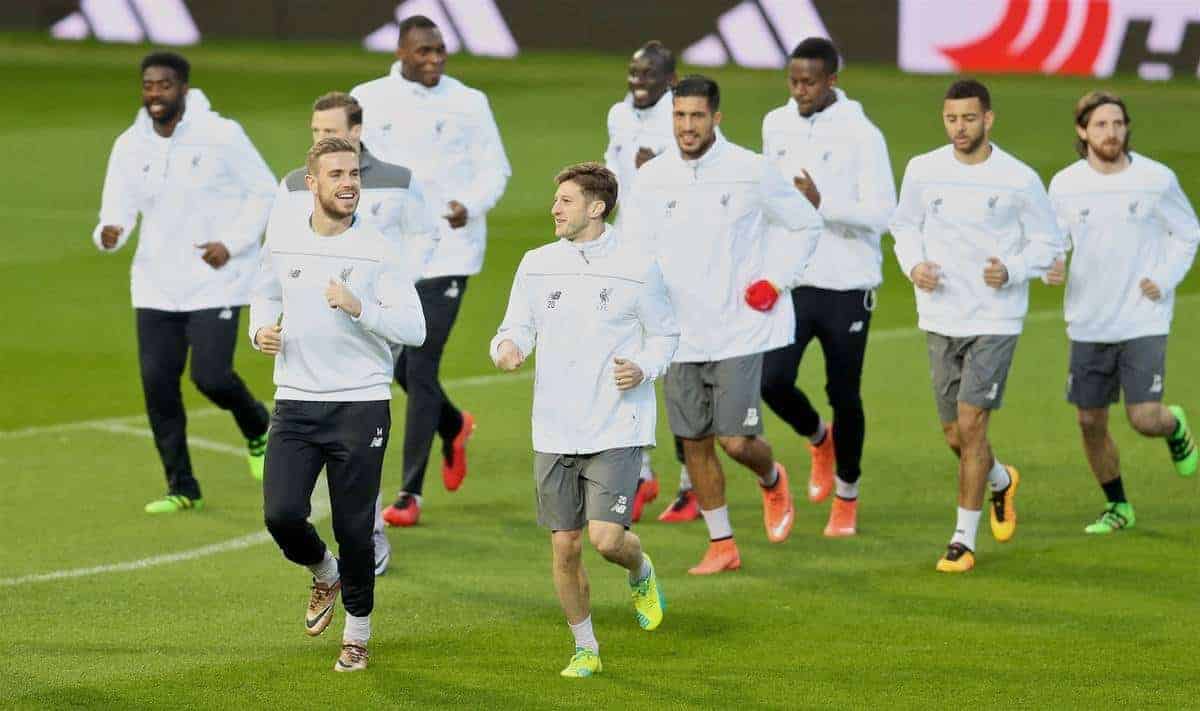 Manager Jurgen Klopp opted to have his squad train at the opponent’s stadium, treating the match as a regular European game – which is the opposite to what United did last week.

“When I heard we would play against Manchester United I decided we would come one day early,” he explained. “In a Europa League game it’s always like this.