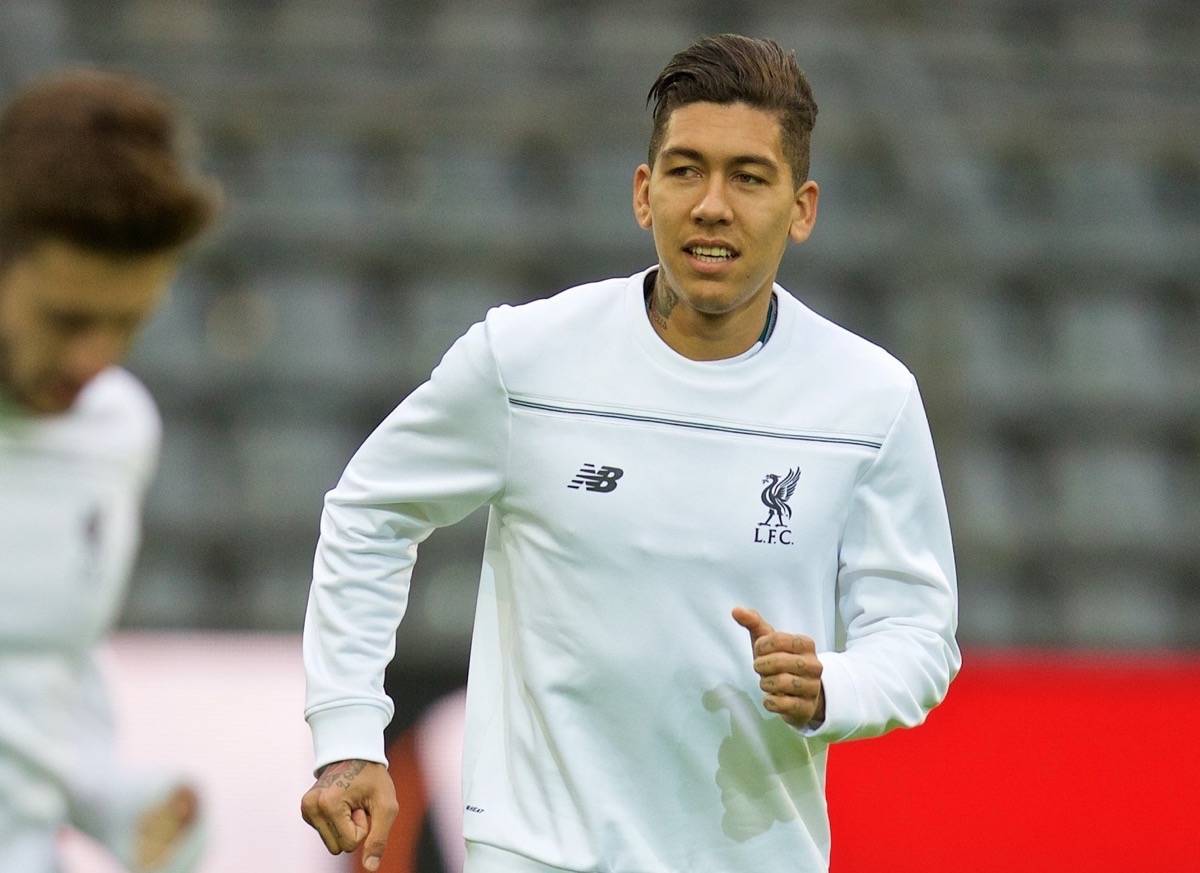 We take a look at how Jurgen Klopp could line up his Liverpool side for the mouth-watering Europa League quarter-final first leg against Borussia Dortmund.

Liverpool reconvene their Europa League campaign in Dortmund for the first of what promises to be two special fixtures in this last-eight contest.

Making an emotional reunion with BVB, Klopp will know better than anyone the size of the task his team face over two-legs against Thomas Tuchel’s tournament favourites, who are unbeaten since Christmas.

A big performance is needed in the historic Westfalenstadion to ensure the Reds return home still in the tie, and Klopp has a relatively straightforward selection as he attempts to make sure that an exciting night at Anfield awaits in seven days’ time. The Reds XI vs. BVB

Against top-drawer opponents and in the business end of the competition, Liverpool’s strongest possible XI will take to the Westfalenstadion surface.

Klopp could therefore make just one change to his starting team with Firmino fit again, bringing the Brazilian back into the side in place of James Milner, to hand the Reds their best attacking setup.

That solitary alteration would see the Reds line up like this on Thursday night in Germany: Though defence and midfield are straightforward selections, the Liverpool boss could alter his attack further as his side search for a vital away goal in Dortmund.

Bringing Firmino in may not be the only change, as Klopp could also start Origi with the Belgian offering energy in pressing and, vitally, raw pace and power to break in behind and on the counter-attack – something that Sturridge currently does not possess.

With Firmino and Origi entering for Milner and Sturridge, those two adjustments could see Liverpool’s XI look like this come 8:05pm kick-off time: It promises to be a memorable occasion in Dortmund, but one the Reds must approach with confidence and focus to ensure of a positive result to bring back to Anfield.