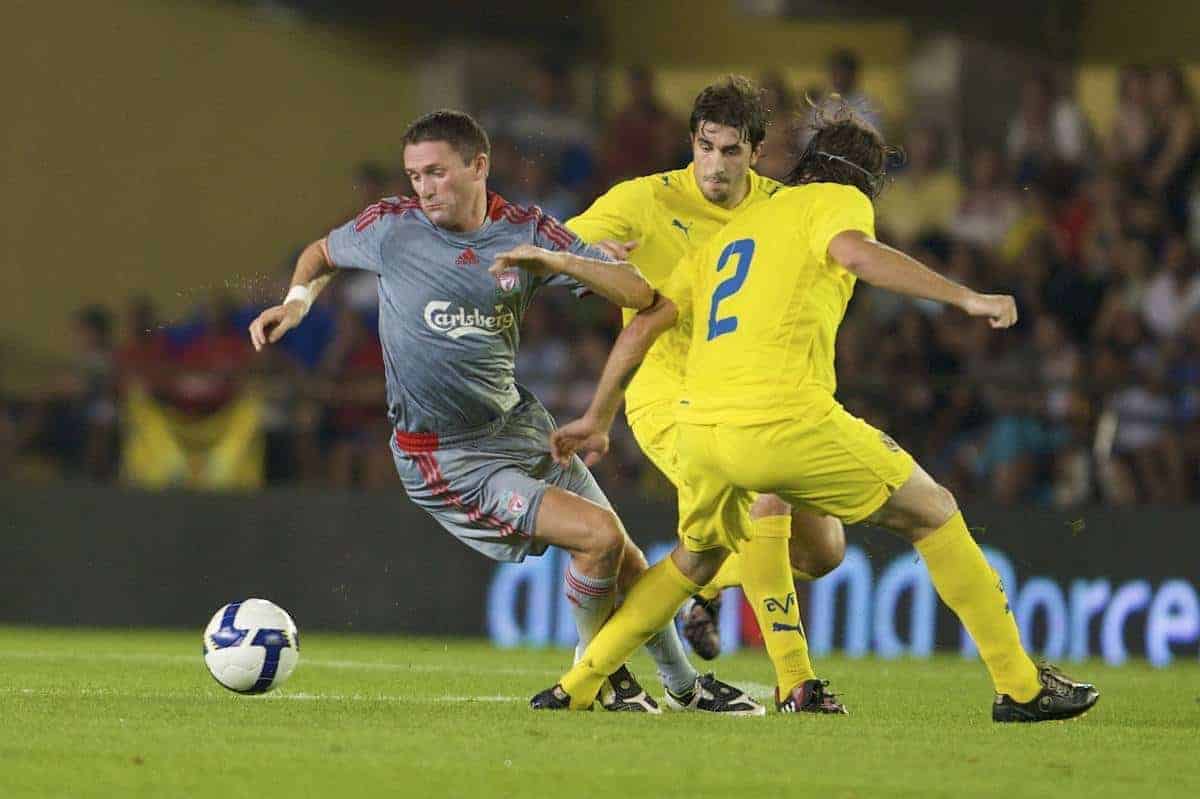 Liverpool have been drawn against Villarreal in the Europa League semi-finals, and supporters reacted to the news on social media. The Reds progressed to the last-four on Thursday evening, following a truly incredible 4-3 second-leg win against Borussia Dortmund.

Dejan Lovren‘s stoppage time winner will go down as one of the most dramatic goals in Anfield history, as Jurgen Klopp‘s side overturned a 3-1 deficit with a quarter of the match remaining.

Standing between Liverpool and a place in the final are Villarreal, who will provide very stern opposition. The first-leg will be played in Spain on 28th April, with Anfield hosting the return fixture on 5th May.

Here is how Reds supporters reacted to Friday’s draw on Twitter:

Liverpool at home for the second leg of their Europa League semi-final against Villarreal. Could be vital #LFC pic.twitter.com/sw6vOQP8wc

This is the first time LFC have met Villarreal in European competition. The only time the two sides have played was a friendly in 2008.

Decent draw for #LFC. Avoided the holders and a trip to Ukraine. Home second leg as well.

Yerrrrrsss we're at home for the second leg!

Villarreal it is! Time to down another team in yellow! #LFC

From Yellow Wall to Yellow Submarine for Liverpool.

If #LFC progress to the final they will wear Red, having been drawn as 'the home team'.

Villarreal vs Liverpool. Amazing draw for the semifinals – REALLY tough game. VIL are a slightly lesser version of Atletico Madrid.

Villarreal 3 places and 12 points ahead of Sevilla. Are we underestimating them?

We'll have to get past another team in yellow.

Spanish holiday booked on https://t.co/r0egB8TZ5X – 5 days in the Alicante sun with a short train ride to Villareal on Thursday!

Keep a lid on your volcanoes please, we don't want another trip by train to Spain like last time we played a Europa League semi there.

Let us know your thoughts on the draw in the comments below.