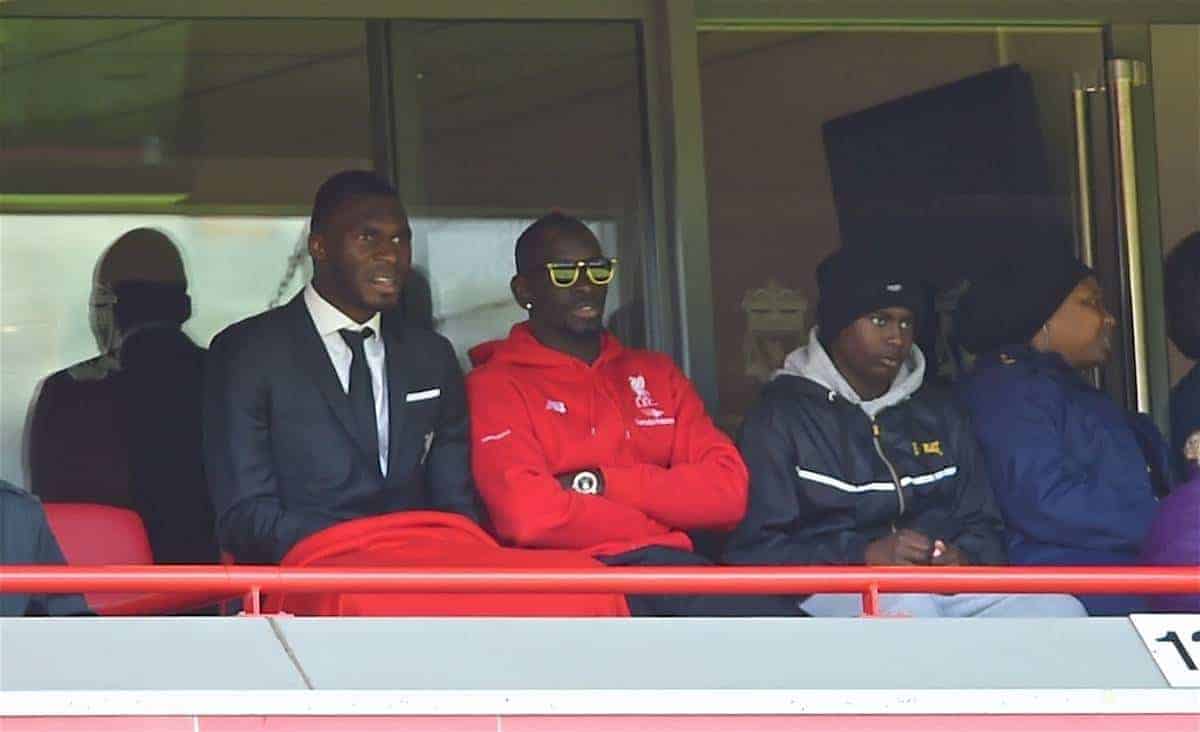 Jamie Carragher says Mamadou Sakho has let himself and the club down and that serious questions are to be asked of the Frenchman after he failed a drug test.

Sakho hasn’t yet been suspended by Liverpool, but the club, player and manager have decided not to make him available for selection while the process is ongoing.

Most reports suggest Sakho will receive a ban of between six months to two years, having failed a drug test after the Europa League match at Old Trafford last month.

“It’s a nightmare for the player,” Carragher told Sky Sports News on Monday.

“I think he’s let himself and the club down badly, because he’s become a really important player.

“There’s serious questions to be asked of him.”

Sakho is believed to have taken a ‘fat-burner’ supplement – with Liverpool moving on Sunday night to brief their press gang to report that the defender had struggled with his weight in pre-season.

Reports in the papers claimed that weight issues was the reason for Sakho being dropped by former manager Brendan Rodgers at the start of the campaign – which is contrary to what those same newspapers reported at the time when they said it was due to his wife being pregnant.

Sakho has been one of Liverpool’s standout players since Jurgen Klopp‘s arrival and to lose him at such a crucial stage is a bitter blow.

“He’s had a great campaign,” said Carragher. “He’s one of the leaders of the team now, certainly within that run, thinking about how well he played in the Manchester United and Borussia Dortmund games. It’s now how Liverpool fill that void.

“For a professional footballer, as in any sport, it’s not acceptable.”