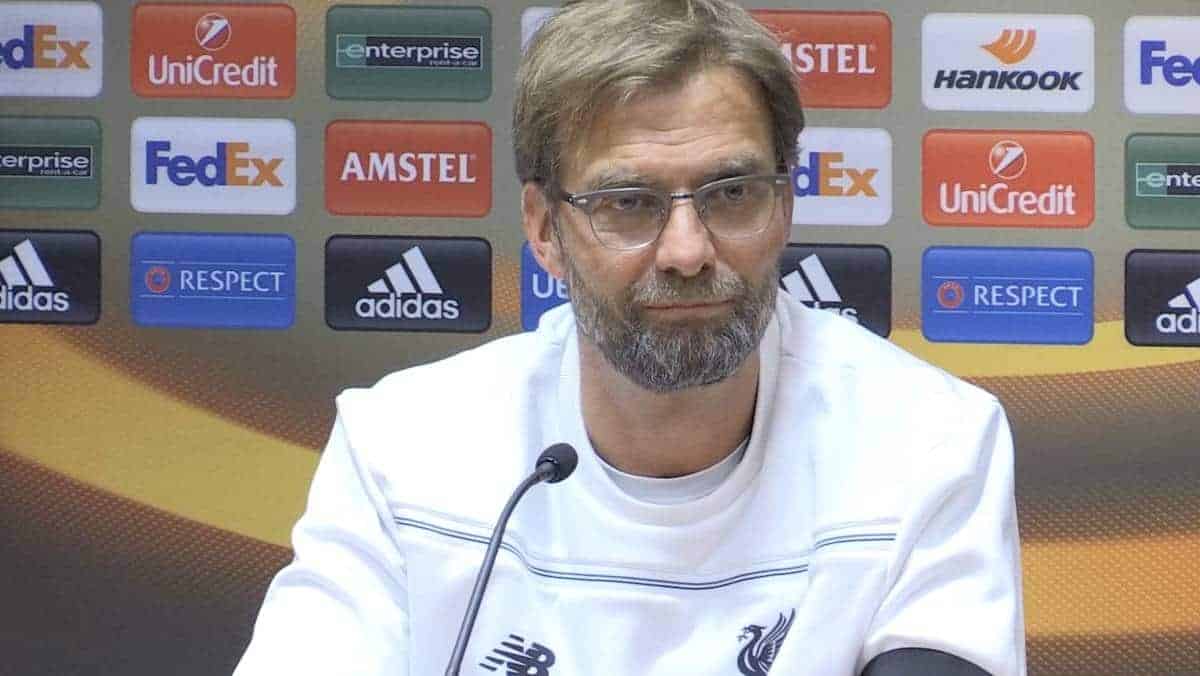 There were audible groans after James Milner‘s corners in Thursday’s match, but Jurgen Klopp has told supporters their reaction doesn’t help.

“I don’t like the sound around corners [when] they don’t work, that’s a waste of time, the corner is already s**t,” said Klopp.

Milner himself was asked about his corners post-match, admitting that the quality of his set-pieces got worse as the game progressed, but explained this was due to getting tired.

“The first few [corners] went where they were meant to and there was no one there and the next few didn’t,” Milner told the Echo.

“It happens. I’m delighted. Studge held it up well. To be honest the hardest part was running from the halfway line as I was pretty tired at that point.”

Of course, Milner went on to assist Dejan Lovren‘s winning goal with a cross from the right, taking his total number of assists for the season to 12 (in all competitions). The 30-year-old has four assists in his last two appearances.

Our analysis of corners earlier this year revealed that Liverpool are below the league average for converting chances from corners.