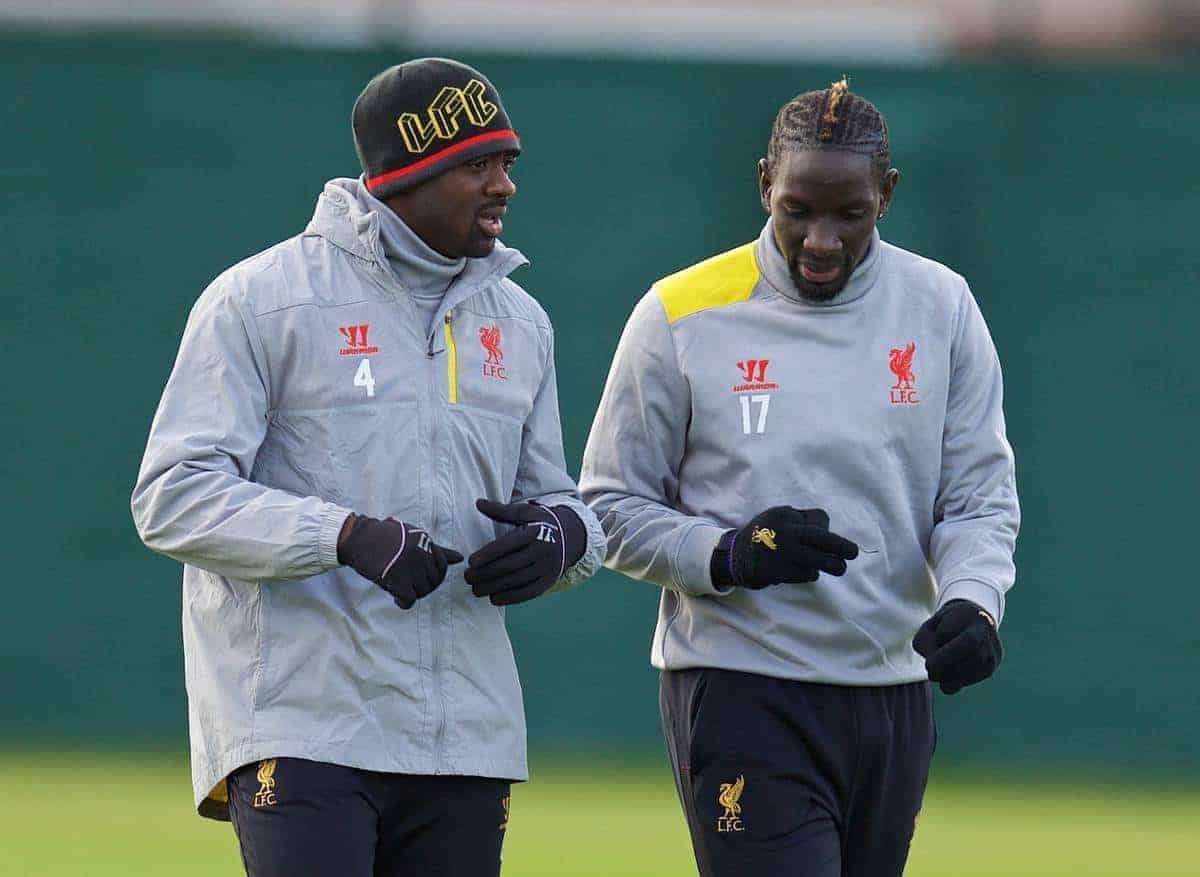 Liverpool defender Kolo Toure has pledged his support to team-mate Mamadou Sakho after the France international failed a drugs test.

News of the 26-year-old’s doping violation broke immediately before Saturday’s 2-2 draw with Newcastle, and the Frenchman was omitted from the game.

Sakho has not been suspended following the notification from UEFA that it is investigating an alleged anti-doping violation following last month’s Europa League tie at Manchester United.

It is understood the substance which triggered the violation is used in ‘fat-burning’ supplements.

Toure suffered a similar plight in February 2011 when he was banned for six months after failing a drugs test while at former club Manchester City.

On that occasion he tested positive for endroflumethiazide, a weight-loss drug contained within ‘water tablets’ recommended to him by his wife.

“I don’t want to remember that because it has been tough for me. I don’t even want to talk about that because it is very hard,” said the former Ivory Coast international.

“Right now I haven’t spoken with Mama to be honest. I’ve been in there and it has been really difficult, definitely.

“This is private but he knows what I think about him.”

Although a good friend of Sakho’s – the Frenchman ran to his team-mate on the sidelines after scoring in midweek win over Everton – Toure benefited from his absence with a place in the starting line-up against Newcastle.

There is every chance he will feature in Thursday’s Europa League semi-final first leg in Villarreal. Toure is out of contract in the summer but as recently as Friday manager Jurgen Klopp spoke positively about the 35-year-old’s prospects of staying on.

“The future is bright for me and it was good news from the manager so I’m looking forward to it,” he added.

“It means I can maybe help the team. For me the most important thing is to help the team, if I can help the team improve or bring something to the team I’m quite happy to be here.

“Bringing something off the pitch is natural for me, I’m doing that because I want to help my team-mates, I want to fight on the pitch.

“I want to talk to players, that is the way I am. That is what I bring. I will keep doing that, it doesn’t matter what happens, anywhere I go.

“It is up to the manager and any decision he will take I will respect it.”