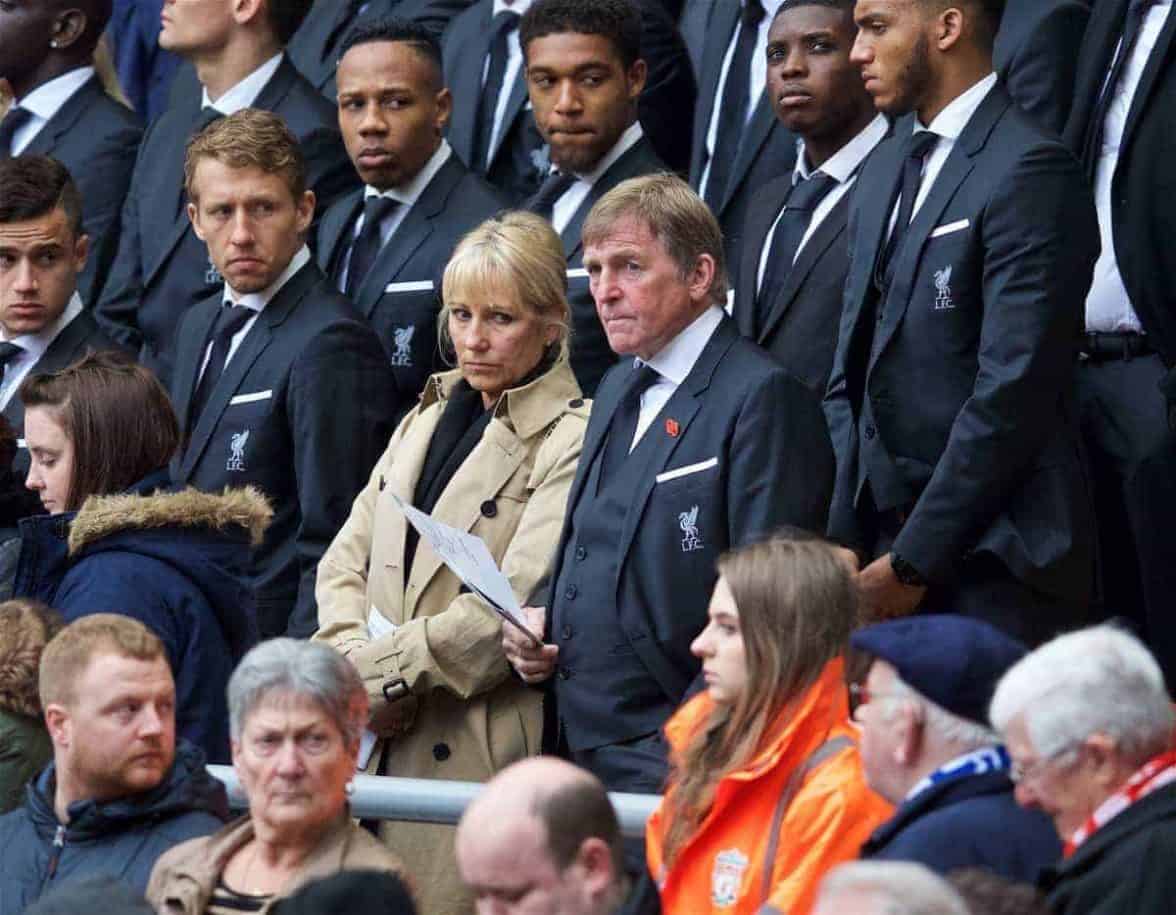 The justice delivered through Tuesday’s Hillsborough inquest verdict brought the footballing world together to pay respect to the 96.

On Tuesday morning, a jury of six women and three men ruled that the deaths of 96 people at Hillsborough stadium on 15 April 1989 were unlawful, bringing justice to a 27-year fight to clear supporters’ names.

Instead, police and ambulance workers are deemed culpable for “gross negligence,” with the crush that ensued from overcrowding leading to avoidable casualties.

For the families, survivors and others affected by the tragedy, Tuesday brought something of a resolution, and this extended to the wider footballing world, with many taking to social media to pay tribute.

A landmark day for all affected by the Hillsborough tragedy.

Finally after 27 years justice has been done #JFT96 #YNWA

Just landed from China and catching up with the news.
Finally and way, way, way overdue, the truth prevails and justice is served. #jft96.

Well done to everybody who has been fighting for this the last 27 years!You guys are amazing!Today you got your reward! Truth is out!#JFT96

At last justice for the 96 and their families. Well done to all who never gave up #jft96

Fantastic day for all who never gave up. They've wanted the truth for so long, now they have it. #JFT96 x

Shocking it has taken this long for the truth. They just went to watch a game of football. 27 years of lies and smears. #JFT96

The verdict today owes itself to the iron will and spirit of the family members, survivors and the people of Liverpool. A refusal to yield.

Proud to be a scouser today. Gone but never, ever forgotten! #JFT96 pic.twitter.com/74Si3VkeLv

fantastic to see the reaction of the families outside the court!very emotional as well,The truth is out AT LAST.Take note all the doubters!!

Finally: Hillsborough justice
My heart goes out to those that have suffered so much, for so long.
More tears today, but different…

Disgraceful for 27 years but finally JUSTICE – unlawful killing.Utmost respect for the families courage and determination. #JFT96

Finally the Truth and Justice #JFT96

Justice at last. For many years the families never gave up. Today the fight has been won. #JFT96 #YNWA

A momentous day. A day that we should never have to have fought for. Truth is out there. Justice for some. Our thoughts with those affected