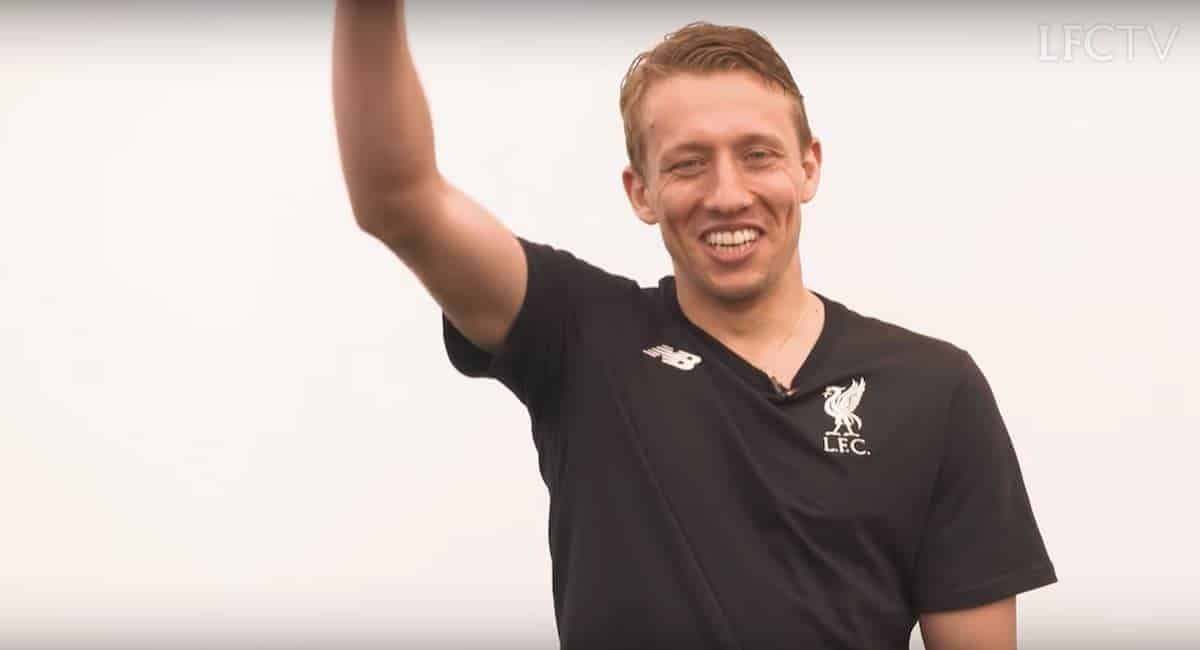 One of the more entertaining videos of the Liverpool squad – for good and bad reasons – as players attempt 12 famous Hollywood movie quotes.

Mamadou Sakho certainly gets into the role, as does Alberto Moreno and Lucas Leiva, while Jordan Henderson seems to be struggling to get some charisma into his acting – a career in the movies doesn’t seem likely for the Reds captain after he hangs up his boots.

Joe Allen and Nathaniel Clyne at least give it a try.

The highlight has to be Jurgen Klopp‘s line from Terminator.