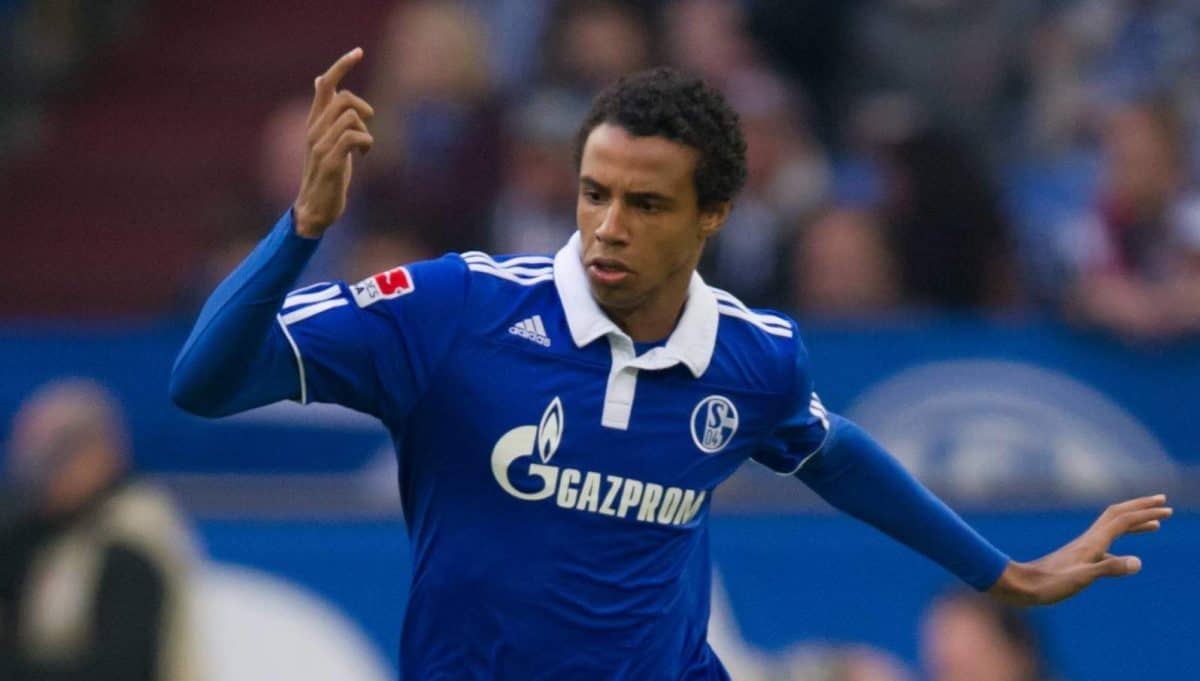 Soon-to-be Liverpool defender Joel Matip helped Schalke to a fifth-placed Bundesliga finish with a 4-1 win away to Hoffenheim on Saturday.

The 24-year-old agreed a free-transfer move to join the Reds back in February, and will link up with Jurgen Klopp‘s squad this summer ahead of the 2016/17 campaign.

Given a rapturous sendoff from the Schalke supporters during last weekend’s home draw with Augsburg last weekend, there was still the small matter of a must-win clash with Hoffenheim to come.

Needing three points and results to go their way as they battled Mainz and Hertha Berlin for fifth place, and a place in next year’s Europa League group stage, Schalke headed to Rhein-Neckar-Arena requiring a strong performance from their long-serving centre-back.

Slaloming through the Hoffenheim defence in the opening stages, Matip beat four men before squaring selflessly for Eric Maxim Choupo-Moting to put Schalke 2-0 up on 14 minutes.

Schalke ran out 4-1 victors, with Klaas-Jan Huntelaar, Leroy Sane and an own goal from Fabian Schar gifting Matip’s side an easy win.

This was Matip’s final appearance for Schalke, bringing his total for the club up to 259 over seven seasons.

In 2015/16, Matip has scored four goals and laid on a further five assists in 42 games, showcasing his talents as an all-round centre-back.

Huge standing ovation from the away end for #Breitenreiter, #Matip, #Heldt and the whole squad! THANK YOU!

After the game, Matip and his Schalke team-mates were given a standing ovation from the travelling support, but the Cameroonian will now turn his focus to Merseyside.

Klopp may well have been watching intently, as Matip looks poised to step into a key role in his defence next season.