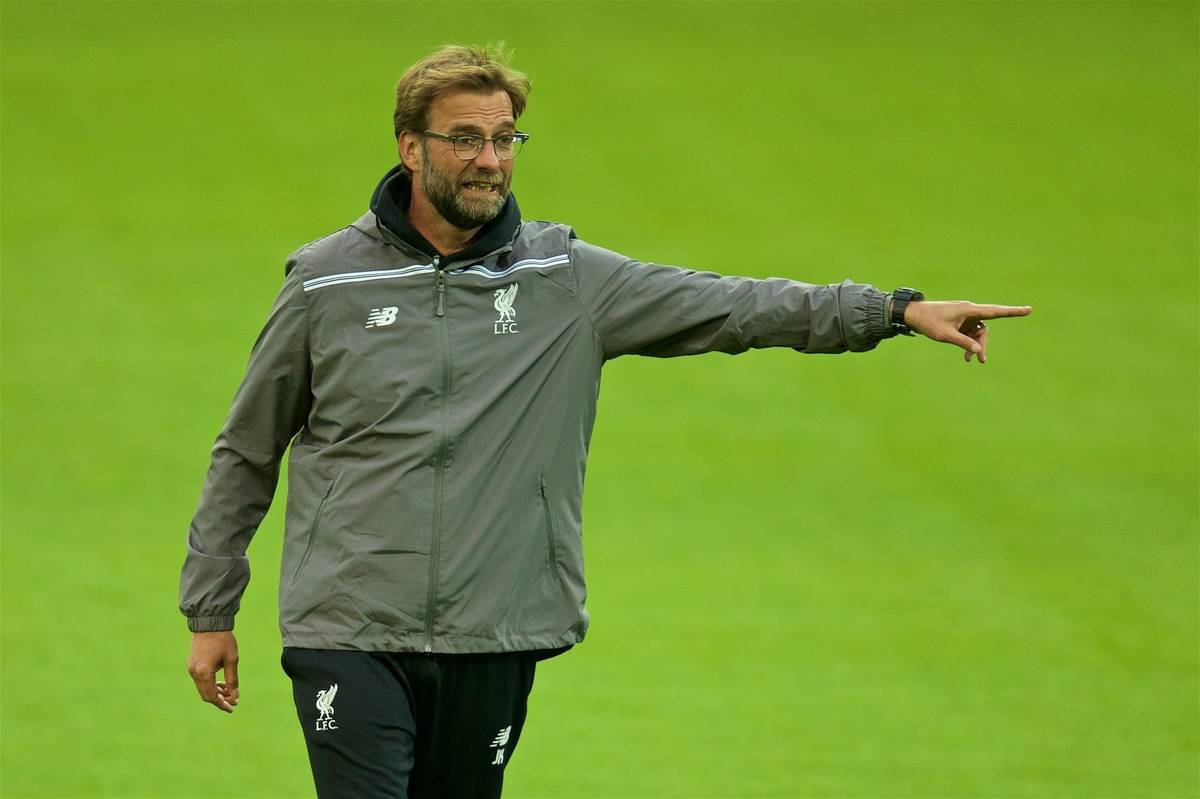 Jurgen Klopp is said to have sought the aid of German company Life Kinetik to improve the natural intelligence of his Liverpool players.

The 48-year-old arrived on Merseyside in October, and quickly looked to boost his side’s fitness on the training field, reaping the benefits with a collective distance covered of 116km, 4km more than in any game under Brendan Rodgers in 2015/16.

This regime will continue during pre-season, with Klopp ordering triple training sessions, complemented by the arrivals of nutritionist Mona Nemmer and fitness expert Andreas Kornmayer.

But aside from the physical aspect of Klopp’s training, the German is said to have employed techniques from German company Life Kinetik.

This is said to improve players’ natural intelligence through unpredictable exercises, and Klopp has initially set his academy youngsters to task with this approach.

Speaking to The Set Pieces on his work with Klopp, Life Kinetik’s founder and head trainer, Horst Lutz, explained the benefits of his methods.

“Jurgen got hold of me not long after he took charge at Anfield and said we need to do something with Liverpool,” he said.

“The idea is to make the most of our brains, making new connections between our neurons by doing things we haven’t done before.

“For footballers, the main focus is reaction speed and [making] fewer errors.”

In 2015/16, Liverpool made more defensive errors (32) than any other team in the Premier League, 22 more than eventual champions Leicester City.

No player made more individual errors in the English top flight last season than Reds goalkeeper Simon Mignolet (6), while only Bournemouth goalkeeper Artur Boruc (5) made more errors directly leading to a goal than the Belgian (4).

That may explain Klopp’s move to sign 22-year-old shot-stopper Loris Karius from Mainz this summer, with the German making three defensive errors—none of which led directly to a goal.

“The training combines coordinative exercises with training of visual perception,” he said.

“When the eyes do not work perfectly, especially in difficult situations, it is incredibly difficult to respond properly.”

However, as Lutz continued to explain, Life Kinetik could have considerable benefits for Liverpool’s outfield players, with improvements in reaction speed.

This could see those in Klopp’s squad who struggle with concentration in key situations—for example Alberto Moreno—boosted.

“It is Klopp’s opinion that the player who has the ball has more possibilities because the others are moving in a way that they can receive the ball,” he continued.

“When there are more possibilities, the player with the ball is able to do mostly the right thing in a shorter time.”

However, as Klopp will no doubt be aware, advancements in modern technology have an adverse effect on concentration levels.

This may sap players’ awareness, with a lack of “fluid intelligence” allowing less short-term memories to be stored, restricting on-field solutions.

Finding more solutions in difficult, compact situations on the field could see Liverpool gain an edge over their rivals in the Premier League, and adopting methods popular in the Bundesliga may spark an improvement in the Reds’ fortunes.

If it works with the academy, expect to see Life Kinetik work with Klopp’s first team.