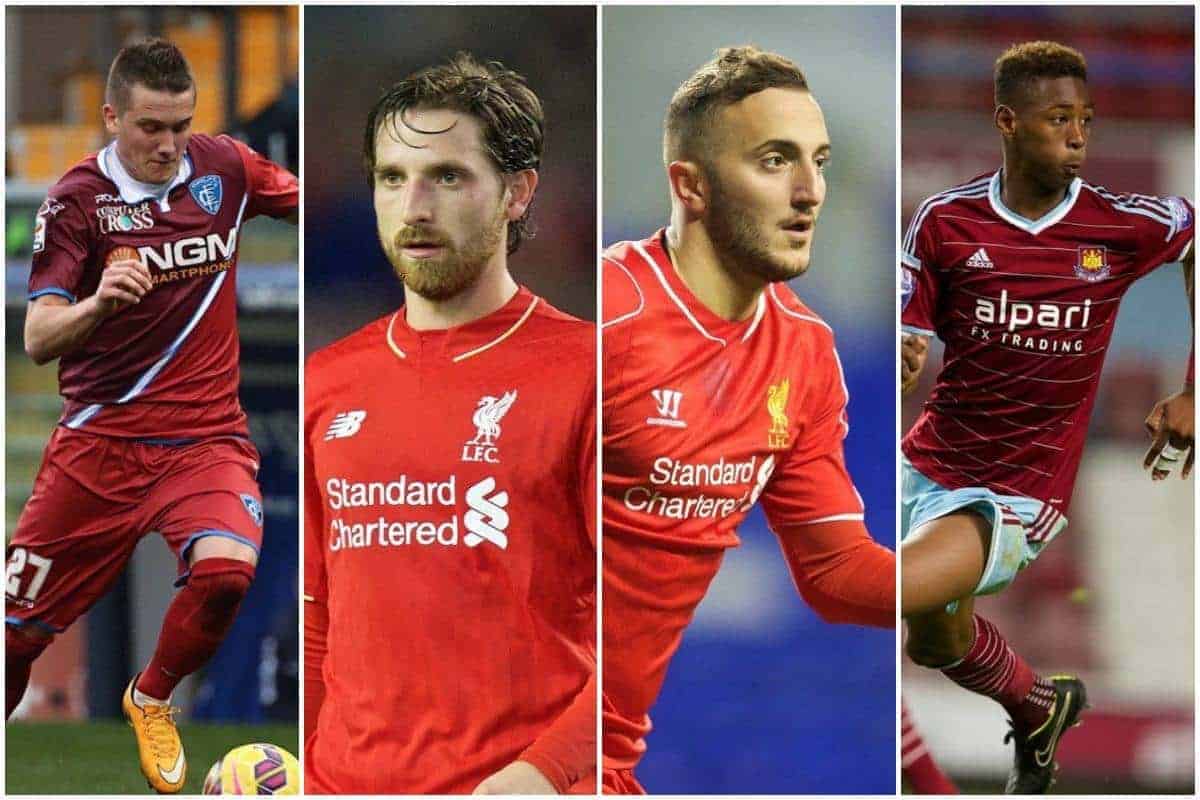 We round up Tuesday’s Liverpool transfer news, including a development in the Reds’ move for Piotr Zielinski.

After a bank holiday weekend peppered with paper talk and speculation, there is likely to be more progress in the Reds’ summer plans in the coming days.

Linked with moves for Gonzalo Higuain, Marc Bartra, Alex Oxlade-Chamberlain and Steven N’Zonzi over the past few days, attention is likely to remain on viable targets such as Zielinski.

Here’s the latest Liverpool transfer news, including a setback in the race to sign the Polish midfielder.

Talks Break Down Over Zielinski Transfer

Liverpool’s move to sign Zielinski from Udinese has dragged on for months, with the 22-year-old first linked with a move to Merseyside in March.

Despite repeatedly underlining his ambition to join Klopp’s squad, Zielinski is yet to secure a deal with the Reds, and according to reports in Italy, this may prove costly.

Mondo Udinese claim that with relations strained between Liverpool and Udinese’s owners, the Pozzo family, following a disagreement between their valuation of striker Jerome Sinclair—who joins the Pozzo-owned Watford on a free transfer this summer—talks have broken down.

Furthermore, with Udinese valuing Zielinski at £10 million, the Reds are said to have reservations over moving for a player who is still relatively untested.

It is believed that Udinese could instead sell to Napoli, leaving Liverpool to consider a big-money move for Borussia Monchengladbach’s Mahmoud Dahoud.

If Klopp moves for either Zielinski or Dahoud this summer, the first-team prospects of Wales international Joe Allen are likely to diminish further.

The 26-year-old played a bit-part role throughout 2015/16, and despite his excellent form looks set to leave the club after the European Championship.

According to the South Wales Evening Post, this could see him move to rejoin former club Swansea City, with the Welsh side in with a “big chance” of sealing a deal worth below £10 million.

The Swans hierarchy see Allen as a future captain, and can promise the midfielder a key role under Francesco Guidolin.

Watford have also been linked with a move for Allen this summer, but a return to the Liberty Stadium seems more likely at this juncture.

Fading into obscurity in recent years at Liverpool, Samed Yesil’s summer departure will be something of a disappointment, given the German’s huge potential as a goalscorer.

But the former Bayer Leverkusen youth has continually struggled to breach the Reds’ first team, and a low-key spell on loan with FC Luzern in 2015/16 seemed to seal his fate, with Yesil’s contract set to expire at the end of June.

Speaking to Turkish TV channel Super Haber on Monday, Yesil confirmed that he was hoping to join Super Lig side Trabzonspor on a free transfer.

“I have received offers from Trabzonspor for the past four years. I would like to join the club for their 50-year anniversary,” he said.

Besiktas have also been credited with an interest in Yesil this month, and leaving for Turkey would see Liverpool receive just £250,000 in compensation.

West Ham Have “No Plans” to Sell Oxford West Ham wonderkid Reece Oxford was linked with a £10 million move to Liverpool earlier in May, with both Man City and Man United also reported to be pushing for a deal to sign the defender.

The 17-year-old was said to have rejected a new contract offer from the Hammers, despite rising into a promising role in Slaven Bilic’s squad throughout 2015/16.

But responding to reports of Oxford and Dimitri Payet leaving the Olympic Stadium this summer, West Ham co-chairman David Gold took to Twitter to dismiss speculation.

“We have no plans to let these players go,” Gold said, providing a firm stance over Oxford’s future.

Oxford’s current contract is set to expire at the end of the 2018/19 campaign, leaving West Ham in a strong position for summer negotiations.