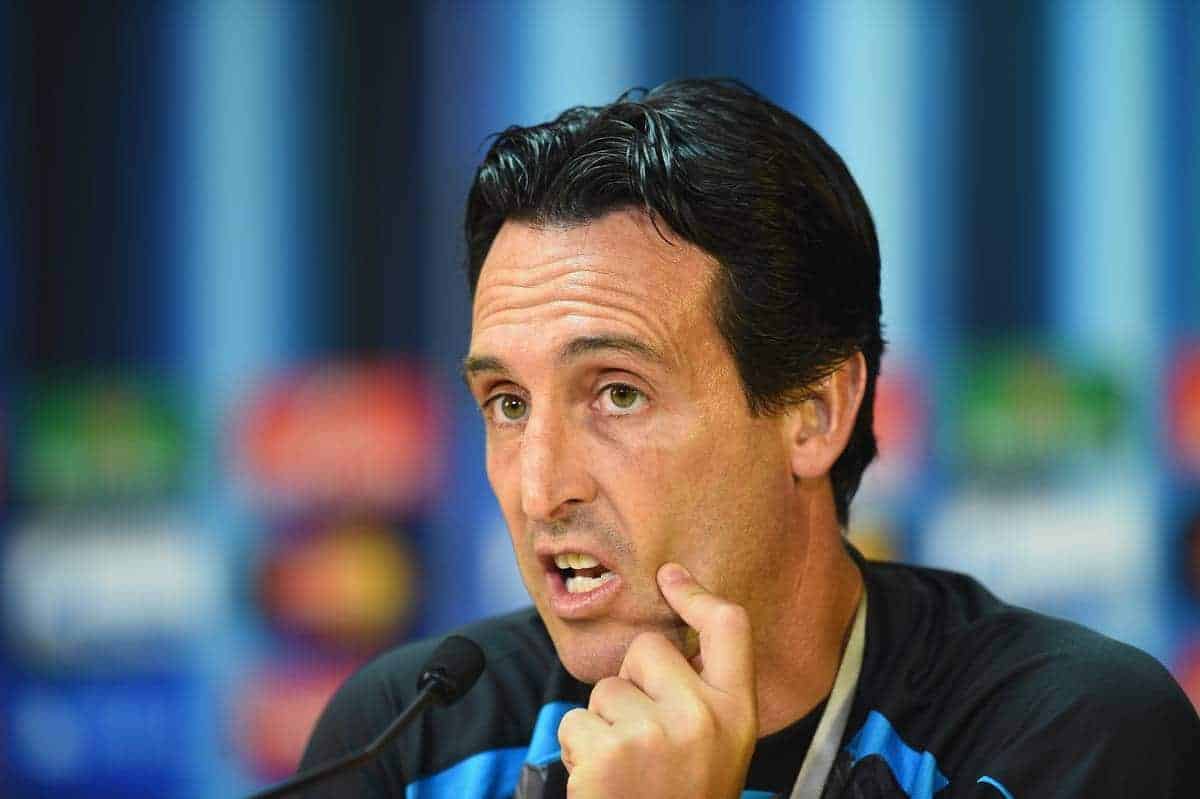 Having claimed a 3-1 win against Shakhtar Donetsk in the Europa League semi-final second-leg on Thursday – a 5-3 win on aggregate – Sevilla returned to La Liga action this weekend.

It was Los Rojiblancos’ final home game of the season, but considering they can only finish the campaign in seventh place, the visit of Granada had little riding on it for the home side.

As was the case with Jurgen Klopp for Liverpool’s 2-0 win at home to Watford, Sevilla manager Unai Emery made many changes to his side, with the Europa League Final on 18th May the priority.

In fact, the Spaniard didn’t name a single one of the 11 who started on Thursday against Shakhtar, which says all you need to know about how seriously he was taking the game.

It proved to be a bitterly disappointing result for Sevilla, who were taken apart on their own ground by a Granada side who needed the win to be safe from relegation.

The opening goal for the visitors didn’t arrive until first-half stoppage time, when Isaac Cuenca’s shot from inside the penalty area found the bottom corner.

Sevilla were level with 17 minutes remaining, thanks to Diego Gonzalez’s strike, but from that point on, things quickly unravelled for Emery’s men.

In the 79th minute, Cuenca’s inch-perfect cross found the head of Jean-Sylvain Babin, and he finished well to restore Granada’s lead.

Youssef El-Arabi’s penalty put the game to bed late in the day, and there was even time for Granada to add a fourth goal, thanks to former Barcelona youngster Cuenca.

As a result, it was one of Sevilla’s worst of the season, without question, but Emery is unlikely to lose too much sleep thinking about it.

Being able to rest key players such as Kevin Gameiro and Ever Banega is a real bonus, ensuring his team are in best possible shape for the mouthwatering clash with Liverpool in just under a fortnight.

Sevilla travel to Athletic Bilbao next Saturday, in their final La Liga game of 2015/16.