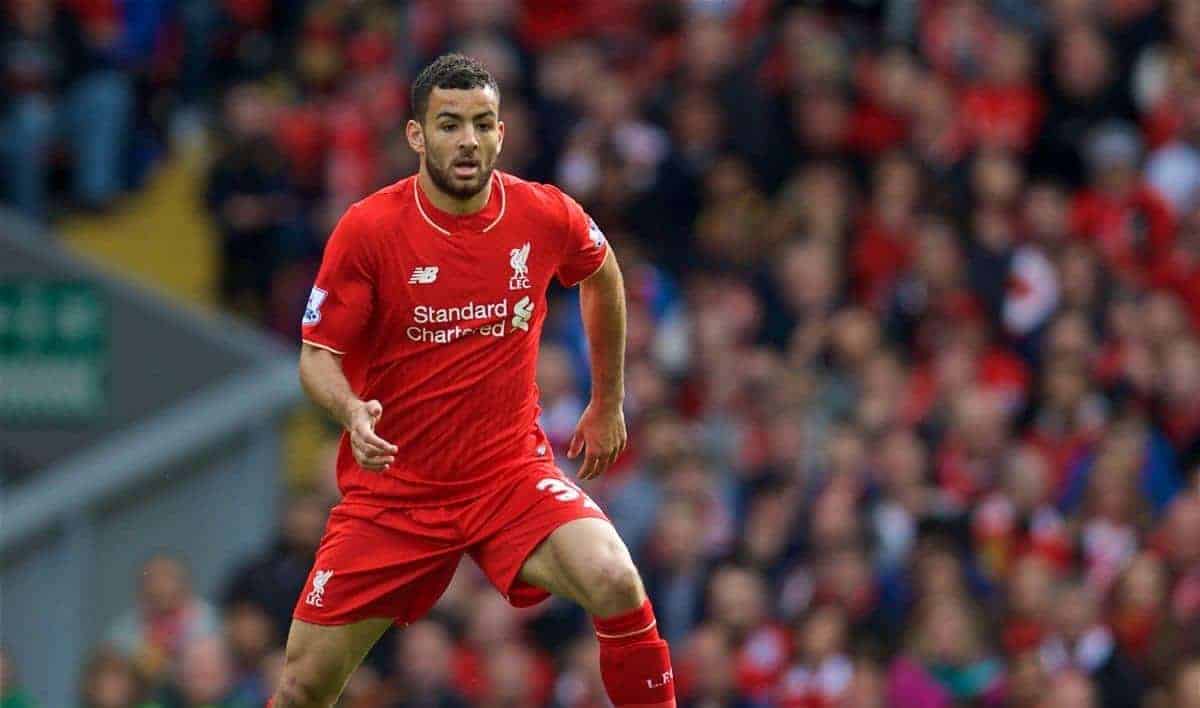 Michael Beale has named a number of first-team hopefuls in his Liverpool U21s squad for their May tour of the US.

The Liverpool U21s will take on Sacramento Republic in two friendlies this month, as they round off the 2015/16 campaign by gaining vital experience in California and Nevada.

Beale’s side finished seventh in Division 1 of the U21 Premier League this season, with many of his key players regularly called up to first-team duty following injuries to Jurgen Klopp‘s ranks.

This included Kevin Stewart and Cameron Brannagan, who are among those to travel to the US for the two friendlies.

Stewart and Brannagan are joined by Connor Randall, Ryan Kent and Sergi Canos, with Beale able to field a strong side against Sacramento.

Also included are goalkeepers Shamal George and Lawrence Vigouroux, with George travelling straight from Basel following his inclusion in Klopp’s squad for the Europa League final.

Vigouroux returns from a season-long loan spell with Swindon Town, though he is unlikely to remain with the club beyond the summer, much like 20-year-old centre-back Lloyd Jones.

Joining Stewart and Brannagan in midfield are Matty Virtue, Herbie Kane, Jake Brimmer and hugely promising young talents Madger Gomes, Adam Phillips and Ovie Ejaria, with the latter trio likely to make the step up from the U18s squad next season.

Canos and Kane can expect to line up alongside Toni Gomes and Brooks Lennon in attack, with Lennon returning to the US following his move from Real Salt Lake City in 2015.

One player who won’t be featuring for Beale’s side is Daniel Trickett-Smith, though the midfielder may feature against the Reds after joining Sacramento on a free transfer this summer.

Trickett-Smith is one of many Liverpool youngsters to have been released after the 2015/16 campaign, with Jordan Rossiter, Alex O’Hanlon, Daniel Cleary and Jerome Sinclair among those to leave.

Beale’s squad may give an indication of who will be staying with the Reds for 2016/17, with George, Masterson, Madger, Phillips, Ejaria, Gomes and Lennon poised for bright futures in particular.