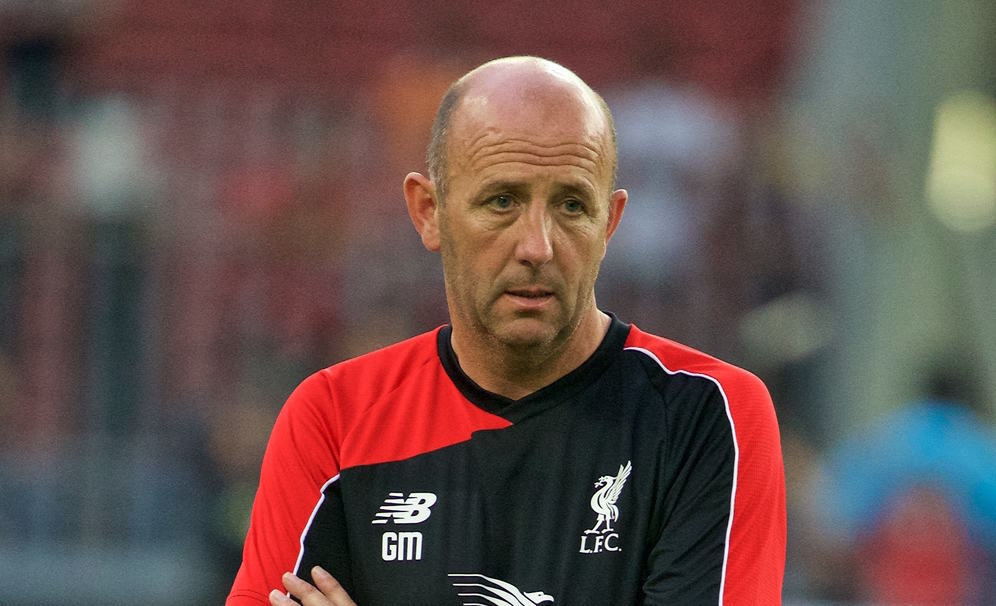 Gary McAllister considers this summer to be vital to Jurgen Klopp‘s reign as Liverpool manager.

Last week’s Europa League final defeat by Sevilla, and the fact it stopped them reaching next season’s Champions League, demonstrated how much the former Borussia Dortmund manager needs to improve his team.

They have shown promise since his appointment, but remain in transition while they adjust to Klopp’s high-intensity tactics.

McAllister was part of the coaching team under Klopp’s predecessor Brendan Rodgers and has observed their demanding schedule since the German’s appointment.

He believes the squad’s conditioning to be crucial to the commitment Klopp asks for, and that further time on the training ground is required to assimilate his ideas.

“Jurgen’s first pre-season will be pretty key,” said the retired midfielder, speaking at the announcement of the August 6 International Champions Cup friendly fixture at Wembley between Liverpool and Barcelona.

“You’ve seen already since he arrived that his tactic is about physicality. It’s demanding. It’s hard-working. But it needs organisation as well. When one presses everyone else has to do it as well.

“Competition is fierce. There’s always going to be comings and goings, and you’ve got to rise. In an ideal world you do need two players vying for every position at this level. So I’m not surprised (at reports they will sign Mainz goalkeeper Loris Karius).

“The demands at Liverpool are always the same. Expectations are high. They’ve to be seen to be competing.

“They are not in Europe and that gives them an opportunity to rest between games. It might give them a little advantage.”

Comparisons have been made between the style Klopp has overseen and the one Mauricio Pochettino has implemented since his arrival at Tottenham.

In each of the Argentinian’s full seasons in English football – one at Southampton and two at Spurs – there has been a decline in results during their final games.

Concerns have therefore arisen that he tires his players with his demands before then, but McAllister has been impressed and sees no reason their game should be overhauled.

“The way Tottenham played, they were extremely close to winning the league,” the 51-year-old said.

“Of course the demands of our league, there are no gimmes. Every game you’re asked questions no matter who the opposition is. With a few tweaks, that can work. You have to say their tactics were right.

“It’s going to be very competitive next season. Changes at Manchester City, Manchester United, Chelsea, not at Arsenal but they’ve still got loads of quality players there.

“Throw West Ham in there. Who can they attract in their stadium? It will be fierce. But it will be good.”