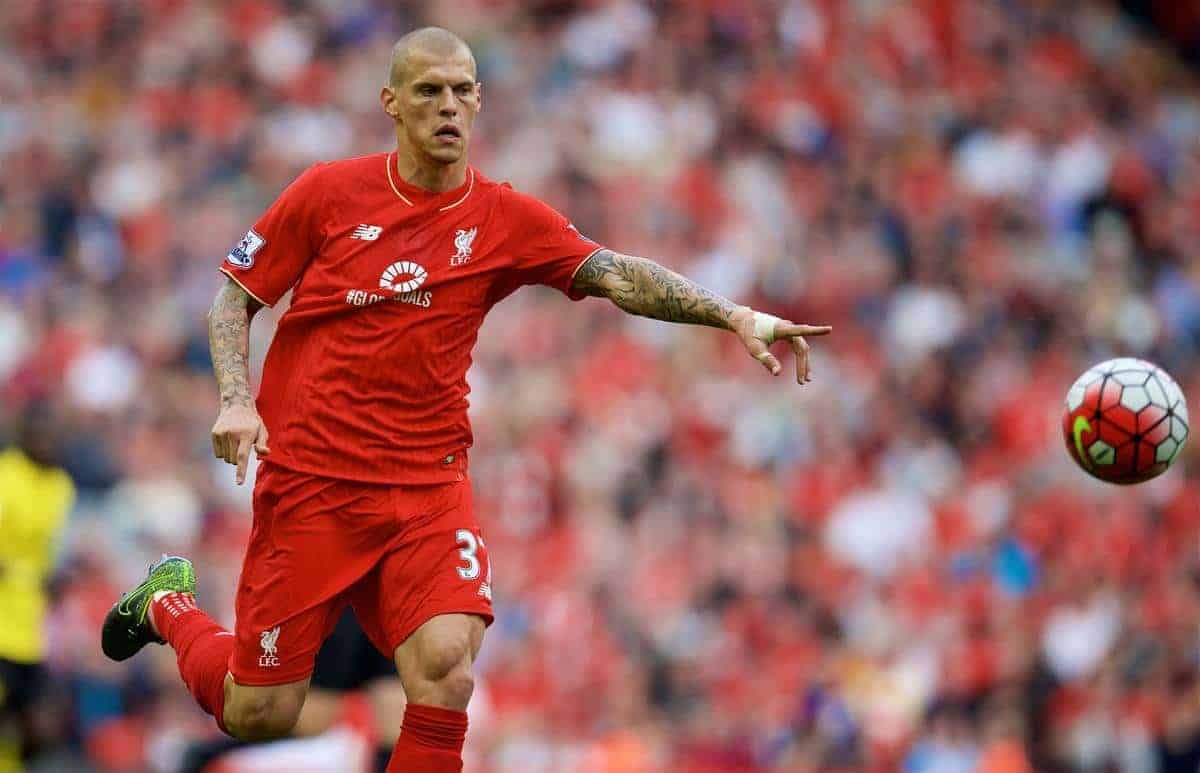 Liverpool centre-back Martin Skrtel will not be moving to Premier League newcomers Middlesbrough this summer, according to reports in the north east.

It had been reported that the 31-year-old would move to the Riverside this summer, with Jurgen Klopp seeing him as no part of his future plans at Anfield.

According to the Northern Echo, though, Boro have pulled out of the race to bring in Skrtel, as they don’t see him as a priority signing this summer.

The Slovakia captain would have no doubt demanded high wages for a club of Boro’s stature, and given the fact he turns 32 later this year, it would have been hard for them to justify.

The report claims that Turkey now appears to be Skrtel’s most likely destination next season, with Besiktas closing in on signing him.

It is thought that he will cost somewhere in the region of €8million, which seems a fair amount, given his age and pedigree.

Skrtel is Liverpool’s second-longest serving player, behind Lucas Leiva, having made the move to Merseyside from Zenit St Petersburg in January 2008.

He has divided opinion throughout his Reds career, particularly in the last year or two, but he has been a solid servant in general.

He has made 320 appearances for Liverpool, with the 2012 League Cup triumph his only piece of silverware during his time at Anfield.

Skrtel is currently on international duty with Slovakia ahead of Euro 2016, where he will face Reds teammates from England and Wales in the group stages.