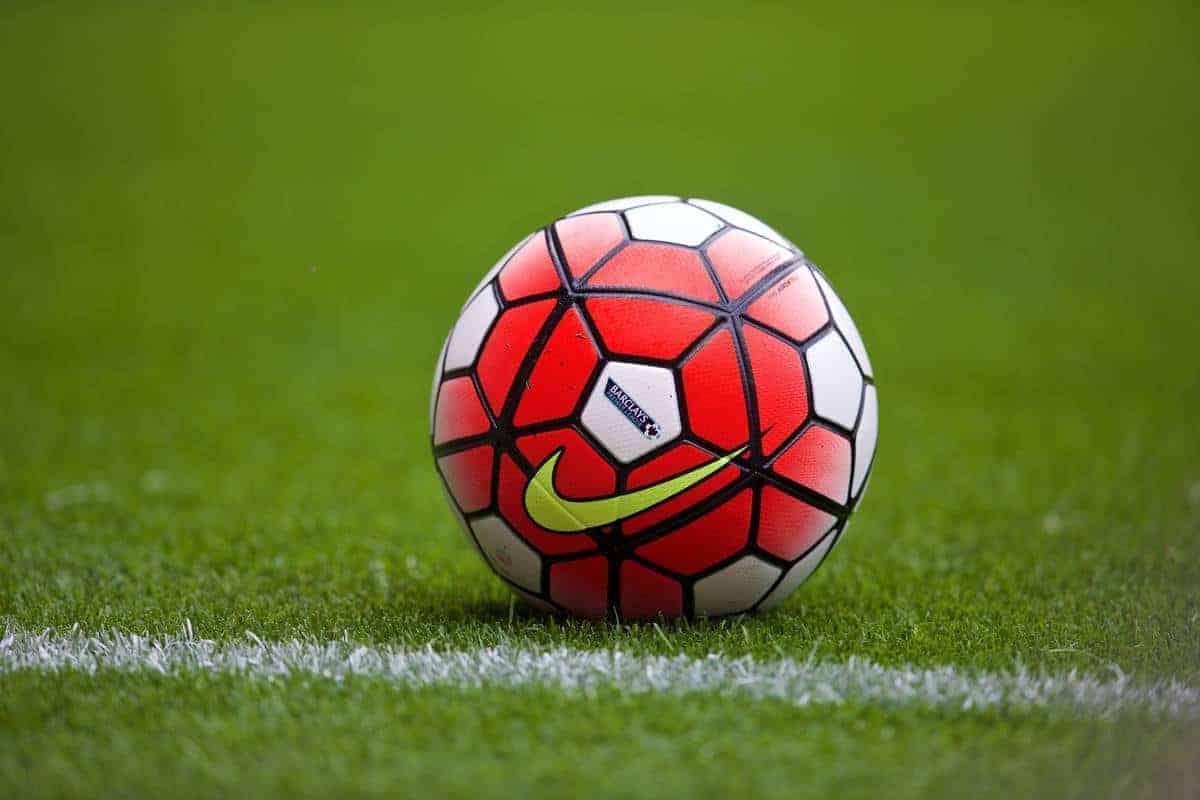 Liverpool will play at least their first game of 2016/17 away from Anfield due to the expansion work on the club’s new Main Stand.

Jurgen Klopp‘s side will travel to the Emirates to face Arsenal on the opening weekend of August 13th.

The first home game is scheduled to be played against newly promoted Burnley, on August 20th – which would be the first time the new Main Stand would be in action, with Anfield’s capacity at 53,800.

However, it’s reported that Liverpool have written to Burnley asking for them to agree to reverse the fixture so the Reds would travel to Turf Moor instead – which would mean LFC’s opening three games would be away from home and their first home game not being until Leicester City on September 10th.

The game against Burnley is followed by a trip to Tottenham, before champions Leicester arrive at Anfield. Rounding off a difficult start is Chelsea away on September 17th.

The first Merseyside derby is at Goodison on December 17th, with the return at Anfield on April 1st.

Man United visit Anfield on October 15th, with the Reds due to be at Old Trafford on January 14th.

The festive fixtures see Stoke City and Man City visit Anfield, with a trip to Sunderland the first game of 2017.

The Reds will end the season at home to Middlesbrough on May 21st, with a decent run-in for the Reds.

As ever, fixtures will change due to TV scheduling – last season Liverpool had 32 of their 38 fixtures changed due to TV or Europa League involvement. The latter of course won’t be a problem this season with no European football on offer at Anfield.