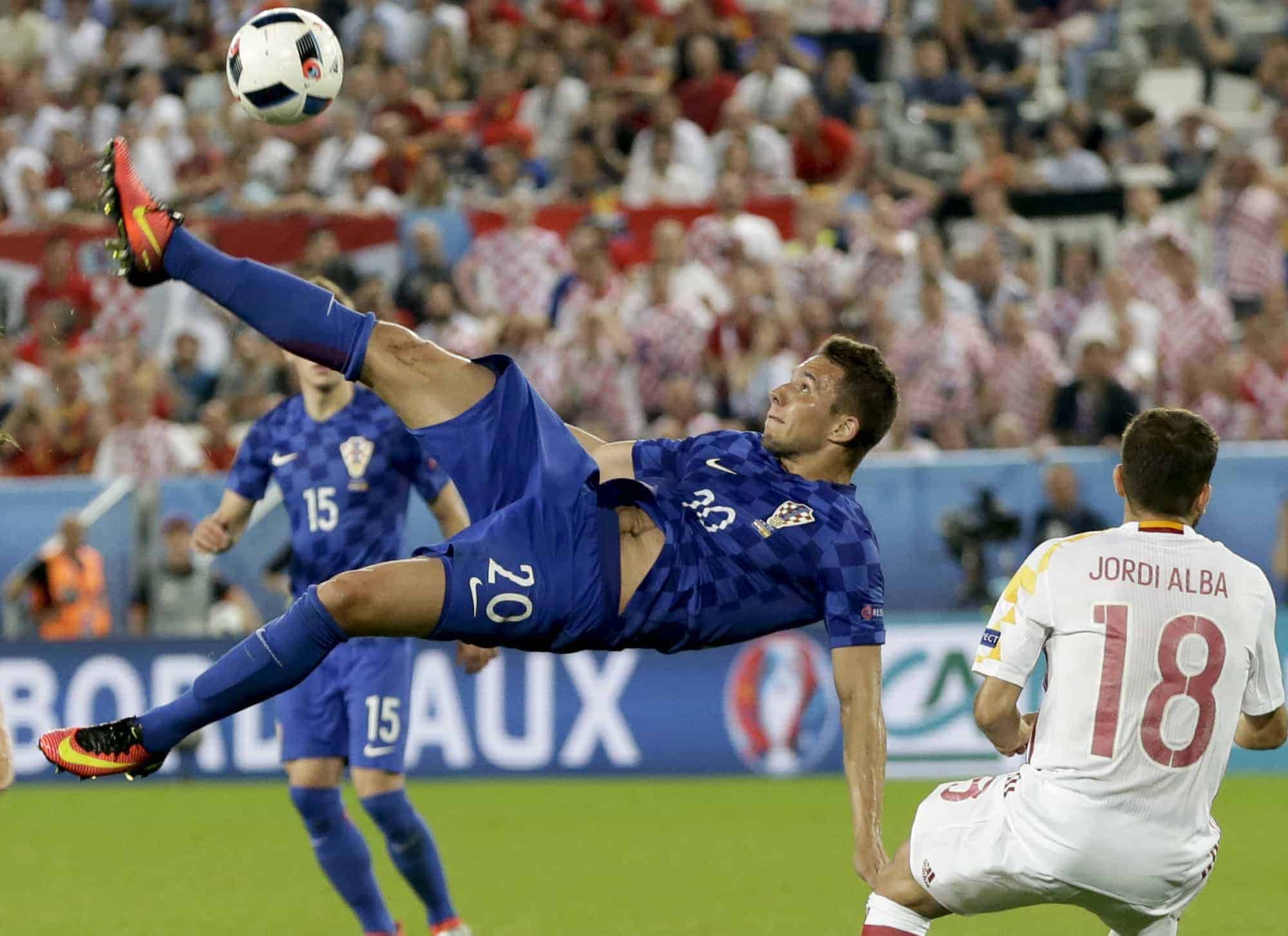 Liverpool are claimed to be in pole position to sign Croatia winger Marko Pjaca this summer, as Jurgen Klopp continues to look for reinforcements.

According to Gazzetta dello Sport, the 21-year-old’s most likely destination next season appears to be Anfield.

The Dinamo Zagreb youngster has also caught the eye of AC Milan, Inter Milan and Roma.

The report claims that Liverpool have had an initial offer of £12 million rejected, but yet are still closing in on a move for him.

This is where you have to wonder about the substance of the rumour, with Gazzetta dello Sport not always famed for their reliable transfer news.

Pjaca is very highly thought of in his homeland, and both his age and profile fit into what Klopp and Liverpool are looking for in new signings.

He is seen as a cross between compatriots Luka Modric and Ivan Perisic, combining great technical ability with pace and power in the final third.

The winger was in Croatia’s Euro 2016 squad, but even an exciting late cameo from could not prevent them from exiting at the hands of Portugal in the Round of 16 on Saturday night.

He showed enough during his short time on the pitch to suggest he is a huge talent in the making, and although the report feels a little flaky, he would be a very exciting purchase by Liverpool.

Pjaca has scored 26 goals in 90 appearances for Zagreb, and has found the net once in his first 10 caps for Croatia.