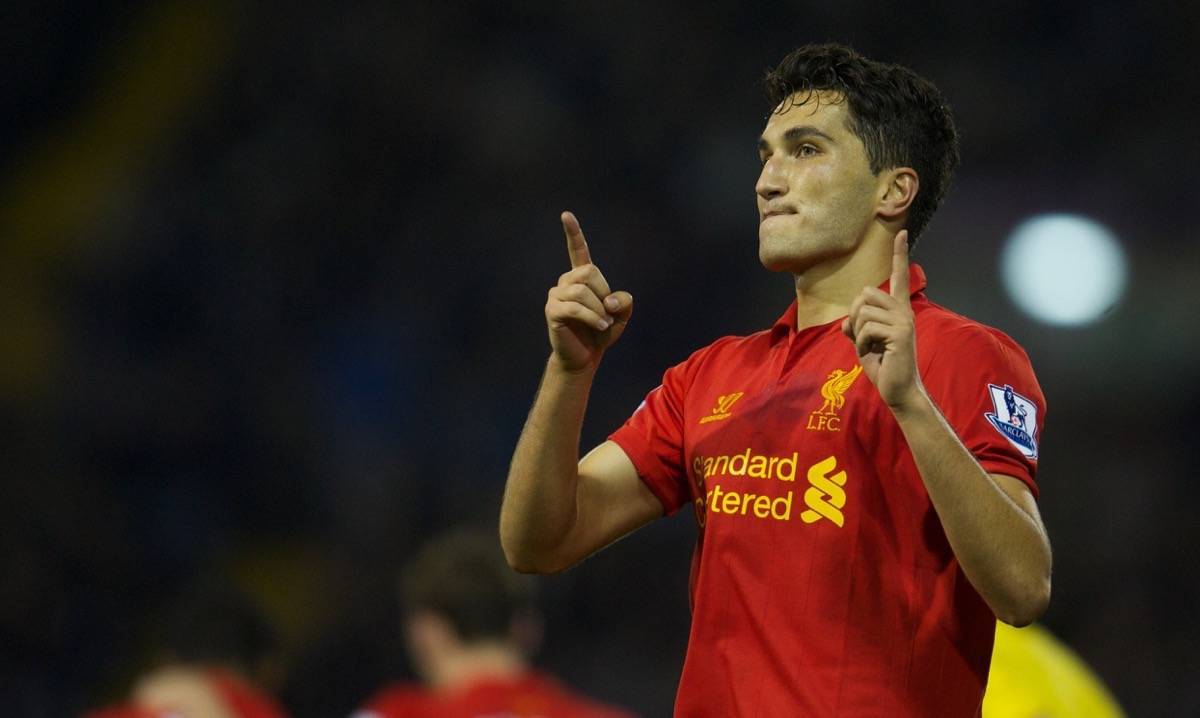 Borussia Dortmund midfielder Nuri Sahin is being linked with a surprise return to Anfield, according to reports on Monday.

Turkish source AMK claim that the midfielder could re-join the Reds, in order to link up with former manager Jurgen Klopp.

The German was a keen admirer of the Turkey international during his Dortmund days, with Sahin winning the Bundesliga Player of the Year award under him, back in 2010/11.

The 27-year-old left BVB for Real Madrid in 2011, however, but having failed to make the grade at Santiago Bernabeu, Liverpool signed him on loan in August 2012.

Sahin’s time on Merseyside was a disappointing one though and he managed just 12 appearances for the Reds before his move was cut short early.

Much of this was due to being played out of position by Brendan Rodgers, with his deep-lying qualities not utilised properly – “thank God I have left Brendan Rodgers” commented Sahin in 2013.

This is something Klopp himself recognised, saying in an interview:

“For some guys of course it’s possible, but Nuri’s a brilliant player – not nine-and-a-half and not 10 – and I don’t know why Brendan Rodgers would do this.”

Klopp re-signed the creative midfielder in 2014 but the now-Liverpool manager left the club a year later.

Sahin has spoke of his affection for the Reds despite his short and somewhat ill-fated time at Anfield. “I was only there for three-and-a-half, four months,” he said earlier this year.

“It was a short but very nice time. I cannot say anything bad about this club. It was my desire to go back to Borussia.

“What I will never forget is the training ground. [As a] club Liverpool is great.

“Even if they have not won a major title since 2005, it is an extremely well-organised team.”

Since then, Sahin has found first-team football hard to come by at Signal Iduna Park, with the likes of Ilkay Gundogan and Julian Weigl first-choice under Thomas Tuchel.

While there is sense in this rumour, Klopp and Sahin clearly have a great relationship, it is still very tenuous for now.

A Sahin-Emre Can partnership in midfield is a promising prospect though, and we’d have the most handsome midfield in the world.