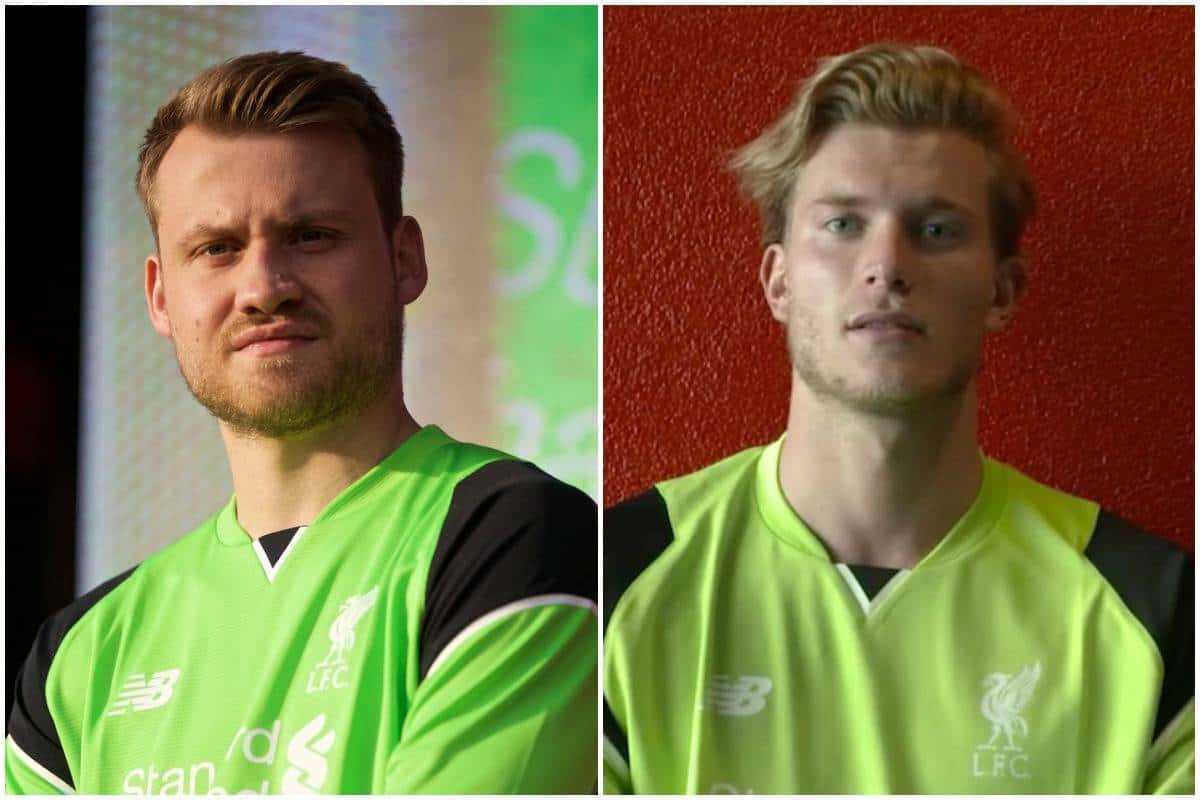 Liverpool goalkeeper Simon Mignolet says he is relishing the battle to be the Reds first-choice goalkeeper next season.

Loris Karius became Liverpool’s first signing of the summer last month, with the young goalkeeper joining from Mainz for £4.7 million.

Many believe the German will usurp Mignolet as the Reds’ regular ‘keeper in 2016/17, following some uncertain displays from the Belgium international last season.

Mignolet says he is ready for the fight, though, and welcomes the competition that Karius will bring.

“It’s something positive and can only push you on and make you better,” Mignolet told Sky Sports.

“Competition for places, you’ll always have it at the highest level and it’s something that is really good in this team.

“For every place and every position, there’s more than enough people who can do the job when needed and that’s what you need to have a good team.”

Karius may miss the opening four matches of the Premier League season, due to commitments with Germany at the 2016 Olympics in Rio.

This would allow Mignolet to put in some strong early performances, in order to prove to Jurgen Klopp that he is still Liverpool’s No.1.

Many supporters feel that it is time for the Belgian to make way, however, with his poor distribution and questionable decision-making giving fans numerous sleepless nights over the last three seasons.

This is the first time he has had genuine competition for his place, with the likes of Brad Jones never good enough to replace him.

It will fascinating to see who comes out on top.