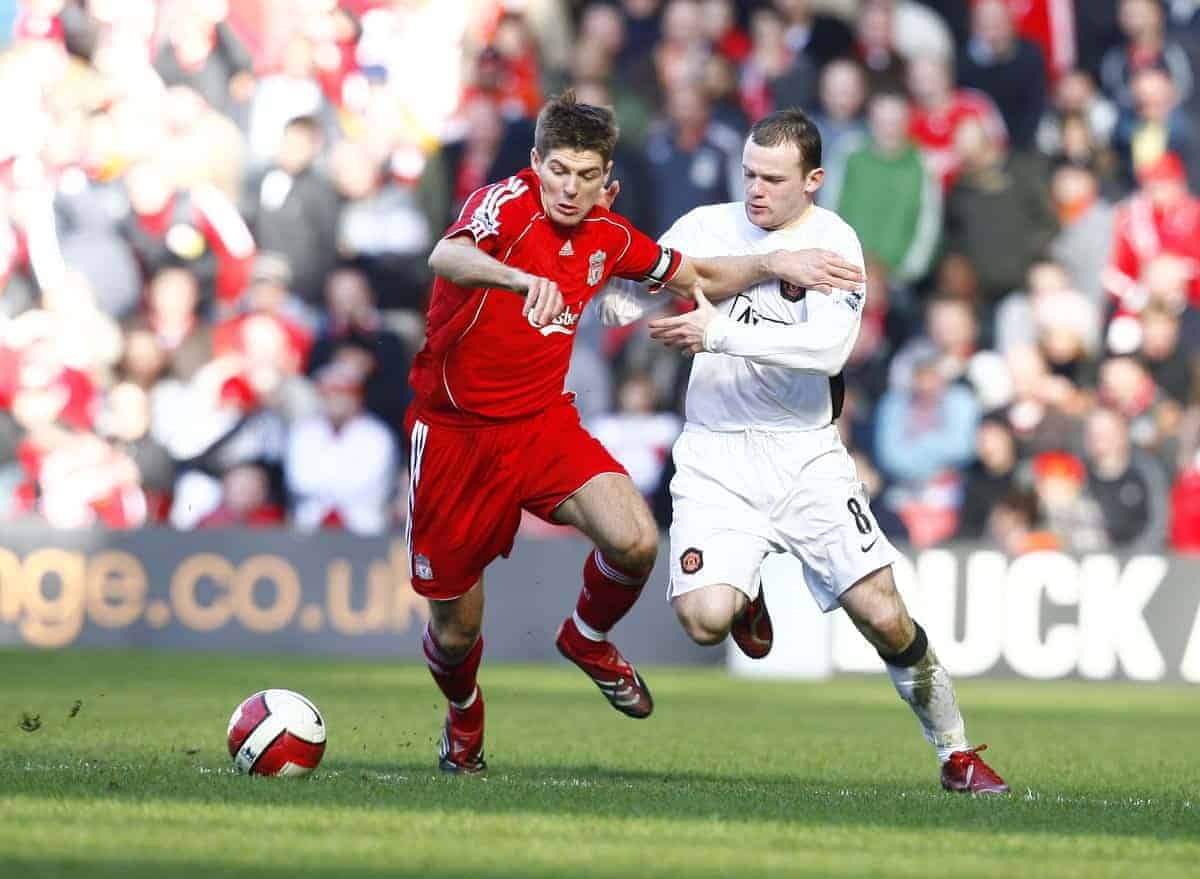 England captain Wayne Rooney says Steven Gerrard was someone he always took advice from on international duty, and has studied in order to thrive as a central midfielder.

Rooney has been used in a deeper playmaking role for the Three Lions at Euro 2016, having made his name as a striker for much of his career.

The 30-year-old has impressed there in the eyes of many, and he says that Gerrard, along with Paul Scholes, was one of the main players he received tips from during his younger days, and it has held him in good stead.

“It was always going to happen. I think I said it when I was about 24 that one day I would go back into midfield and that has happened over the last couple of months,” said Rooney.

“I have played with some of the best midfielders England has produced in Steven Gerrard and Paul Scholes and I’m not so naive to play with those players and not notice what they were doing, knowing that one day I would be playing in that position.

Rooney and Gerrard always had a close bond during their time together with England, with their Liverpool upbringings no doubt playing a part.

Their club rivalries never seemed to get in the way of their relationship, both on and off the pitch.

Rooney could certainly think of worse players to be inspired by than Gerrard, with the 36-year-old one of his country’s best ever players.