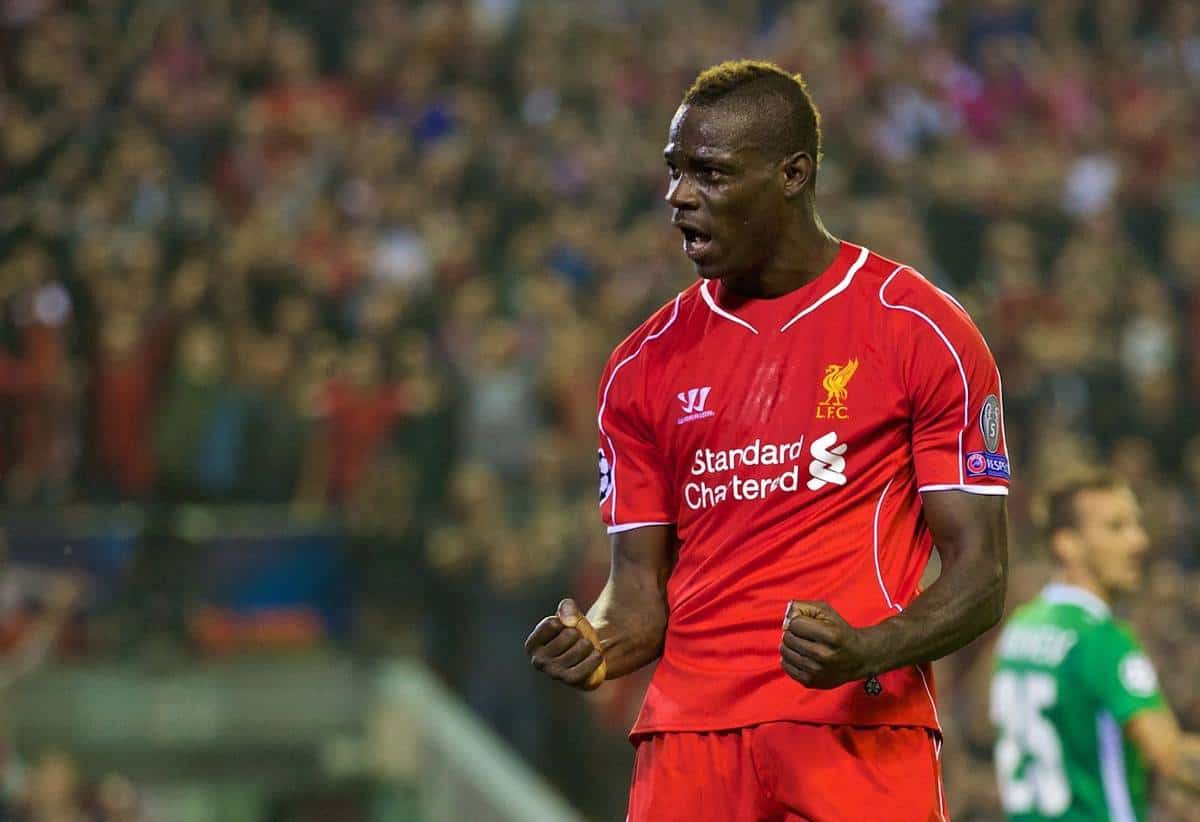 Liverpool may have found an unlikely buyer for out-of-favour striker Mario Balotelli, in Eredivisie outfit Ajax.

Balotelli has been told he is surplus to requirements at Liverpool this summer, with the Italian free to find a new club ahead of 2016/17.

This has proved difficult so far, however, with Balotelli short of buyers after the first month of the transfer window.

Serie A clubs Sampdoria and Crotone have expressed an interest, while Besiktas have bizarrely both confirmed and denied reports of a move to Istanbul, and links with Chinese Super League sides have remained fruitless.

Balotelli has remained at the Reds’ Melwood training facility alongside Michael Beale’s under-23s squad, signalling Jurgen Klopp‘s intention for the season ahead.

However, with offers thin on the ground, Balotelli may have found a surprise route away from Anfield.

According to the Mail‘s Dominic King, Ajax have entered “preliminary talks” with Balotelli’s agent, Mino Raiola.

Kings claims that Liverpool are yet to receive a formal offer from the Amsterdam side, but Balotelli would be receptive to a move, despite Ajax’s strict wage structure.

Balotelli currently earns £90,000 a week at Liverpool, but King reports that Ajax won’t pay their players over £40,000 a week.

This would underline Balotelli’s determination to restore his reputation, though whether Ajax’s interest is concrete remains debatable, as reports in the Netherlands suggest.

But they continue to report that Ajax’s initial contact is yet to be followed up, as they pursue more viable targets.

They draw comparison with an enquiry made as to the availability of Samuel Eto’o in 2014, before the legendary Cameroon striker opted to sign a more lucrative, and ultimately ill-fated, deal with Everton.

The suggestion is that, while Ajax would be keen on signing Balotelli, the player’s commitment is vital.

That Balotelli is short of offers at this stage could prove pivotal, with Ajax representing an attractive option if they secure Champions League football through the third-qualifying stage.

Their crucial second-leg tie will come on August 3, looking to defeat PAOK after a 1-1 draw at the Amsterdam Arena on Tuesday.

If they do so, and Balotelli is, as King claims, willing to drop his wage demands, Ajax could well make their move.