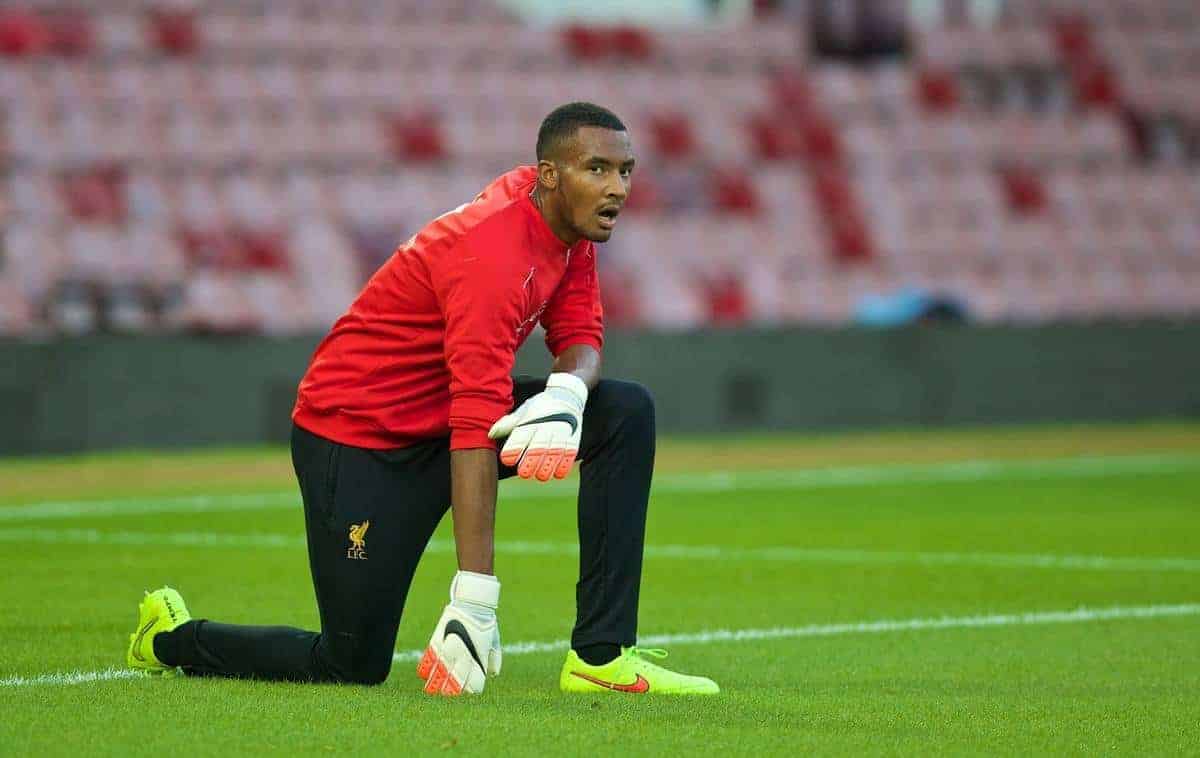 Liverpool goalkeeper Lawrence Vigouroux has completed his permanent move to Swindon Town, having spent last season on loan at the County Ground.

The 22-year-old’s spell at Anfield has come to an end, with first-team opportunities clearly impossible to come by under Jurgen Klopp.

With Simon Mignolet and Loris Karius battling to be first-choice ‘keeper next season, Vigouroux was never going to be close to getting some playing time.

Vigouroux joined Liverpool from Tottenham in 2014, with Brendan Rodgers, under recommendation from academy head Alex Inglethorpe, bringing him to Anfield along with Kevin Stewart after their contracts expired at White Hart Lane.

He moved to Swindon on loan last season, making 36 appearances in all competitions, and the club were impressed with the progress he made.

That is despite a behavioural issue which led to a brief termination of his loan last September, when he paid a £50 fine in pennies.

Vigouroux is one of many loaned players last season that are expected to move permanently this summer, as the Jurgen Klopp revolution continues to gather steam.

The first-team squad return to pre-season training on Saturday, and will undergo triple training sessions during what will be an intense summer.

The Reds have nine games to look forward to before the start of the 2016/17 campaign.