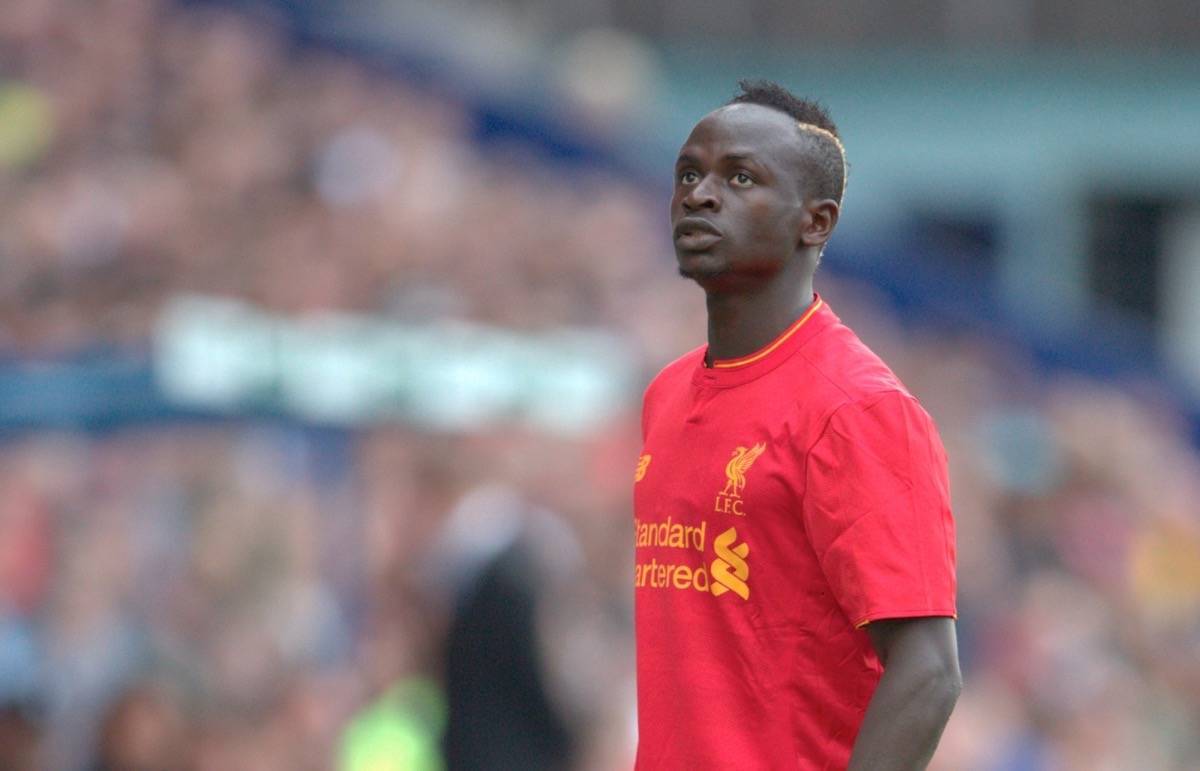 Liverpool forward Sadio Mane insists he is not concerned about the pressure of his £30 million fee as he feels comfortable at the club having turned down a move to Manchester United.

The Senegal international became the Reds’ third most expensive signing behind Andy Carroll (£35 million) and Christian Benteke (£32.5 million) when he joined from Southampton a month ago.

Mane has already impressed in the club’s domestic friendlies and is set to feature against Chelsea in the International Champions Cup match in Pasedena on Wednesday night local time as they kick off the American leg of their pre-season.

And while the real competitive action does not begin for a few more weeks the 24-year-old feels he is coping well with the move despite the expectations after such a large transfer.

“It’s football isn’t it? That’s the game these days,” he told the Liverpool Echo.

“The thing for me is not to focus on the fee. I just have to focus on what I can do in the games and in training.”

Mane is enjoying working with manager Jurgen Klopp instead of, potentially, Jose Mourinho. Asked about interest from Old Trafford when he was leaving Southampton Mane added: “Yes, it was true.

“There was interest from a lot of clubs, not just Manchester United, but as soon as I knew Liverpool were interested I just felt it was the right club with the right coach.

“It was right for me to come here. As soon as I was told of the possibility to come here and I knew the manager wanted me I said yes.

“It was the right move. I recognise the size of the club and to progress to another level as a player this was the club and the moment for me. It was a step I needed to make.” Liverpool have travelled from their Palo Alto training base to Pasadena for their game against their Premier League rivals.

However, Press Association Sport understands strikers Benteke and Divock Origi have remained at the club’s Stanford University base in order to continue their training.

The pair only joined the group this week having had extended leave following their involvement in Euro 2016 and so have stayed behind to undertake extra sessions in order for them to catch up with the rest.

Benteke has been the subject of one failed bid of £25 million from Crystal Palace but the London club are believed to retain an interest in the 25-year-old, although Liverpool are looking to recoup most of the fee they paid to Aston Villa only 12 months ago.