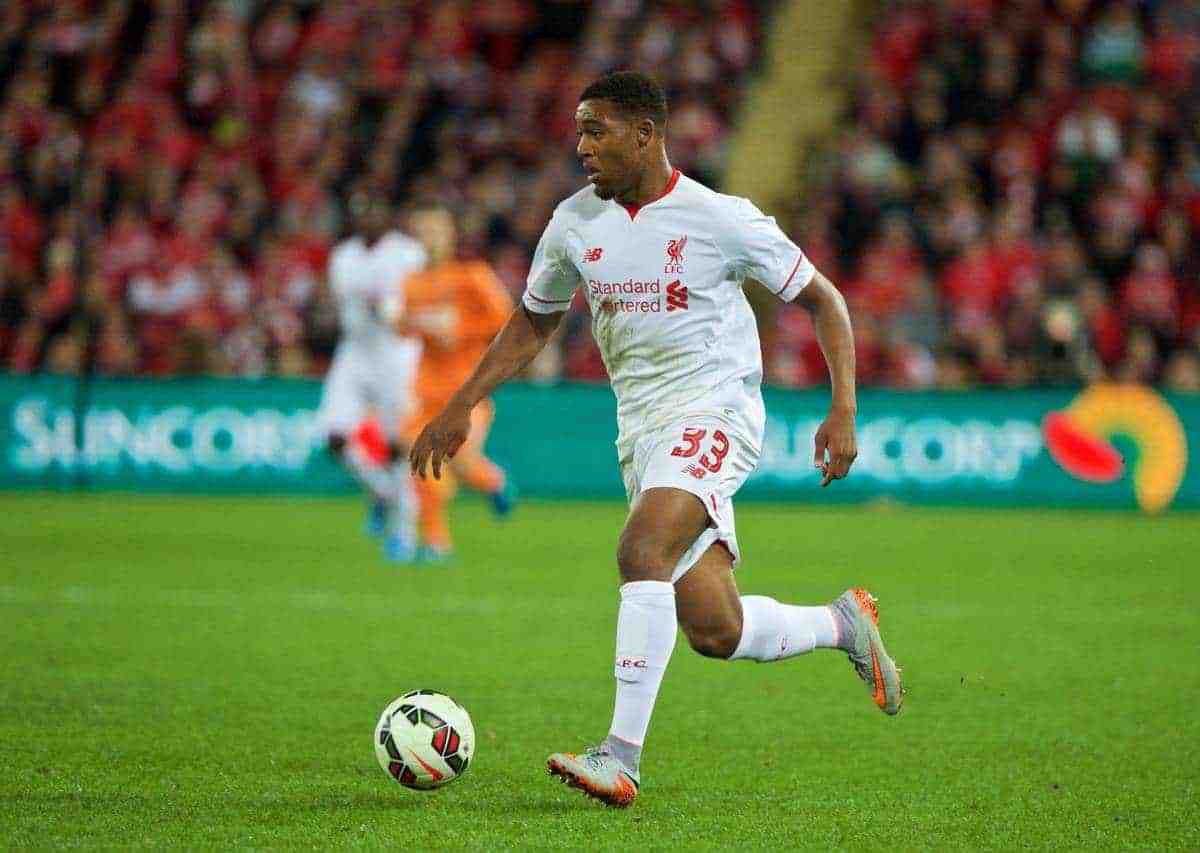 The 20-year-old sealed his big-money switch to the south coast on Thursday evening, becoming Eddie Howe’s fifth signing of the summer.

After four years with the Reds, Ibe makes the move to Dean Court in search of first-team football, having fallen down the pecking order under Jurgen Klopp.

Joining Howe’s ambitious Cherries project should be seen as a positive move, and speaking on his arrival in Chicago for the club’s pre-season tour, Ibe said he was relishing the challenge.

But having been brought through the ranks on Merseyside following a move from Wycombe Wanderers in 2012, Ibe thanked the Reds’ academy staff for their role in his development.

“It’s been five seasons at Liverpool, I’ve enjoyed it thoroughly,” he said.

“I have to thank Frank McParland and Alex Inglethorpe from the youth team. They’ve helped and developed me from the under-16s to the first team.”

McParland was academy director when Ibe joined the Reds, but was relieved of his duties in 2013, with Inglethorpe taking over a year later.

Continuing to explain his decision to join Bournemouth, Ibe related Howe’s system to that of former manager Brendan Rodgers.

“I like the philosophy the manager has got here and there are a lot of good, young players so it’s a good place for me to kick on and do well,” he detailed.

“The team play the same style of football as Brendan Rogers used to play at Liverpool, which is something that I like.”

Ibe is likely to be given further attacking license under Howe, and should thrive at his new club.

Liverpool retain a buy-back option for the winger, and could look to bring him back to Anfield in the future, while Wycombe have received £2.25 million of his transfer fee this summer.