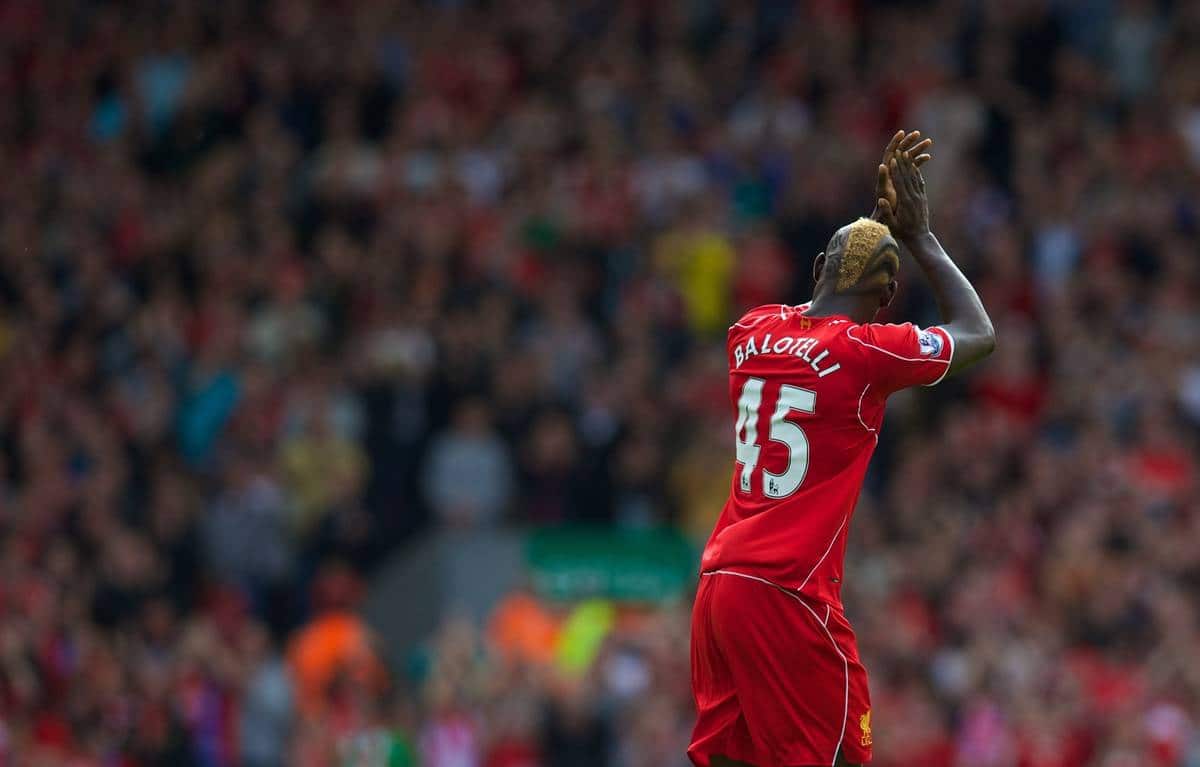 The 26-year-old was linked with dozens of clubs this summer as Liverpool sought desperately to offload the Italian – there was even talk of a possible contract termination if a move didn’t happen.

Liverpool though have eventually been able to permanently get rid of Balotelli and his £90,000 per week wages, with a free transfer move having been agreed with the Ligue 1 side.

In total Balotelli made 28 appearances for the Reds, scoring four goals in all competitions.