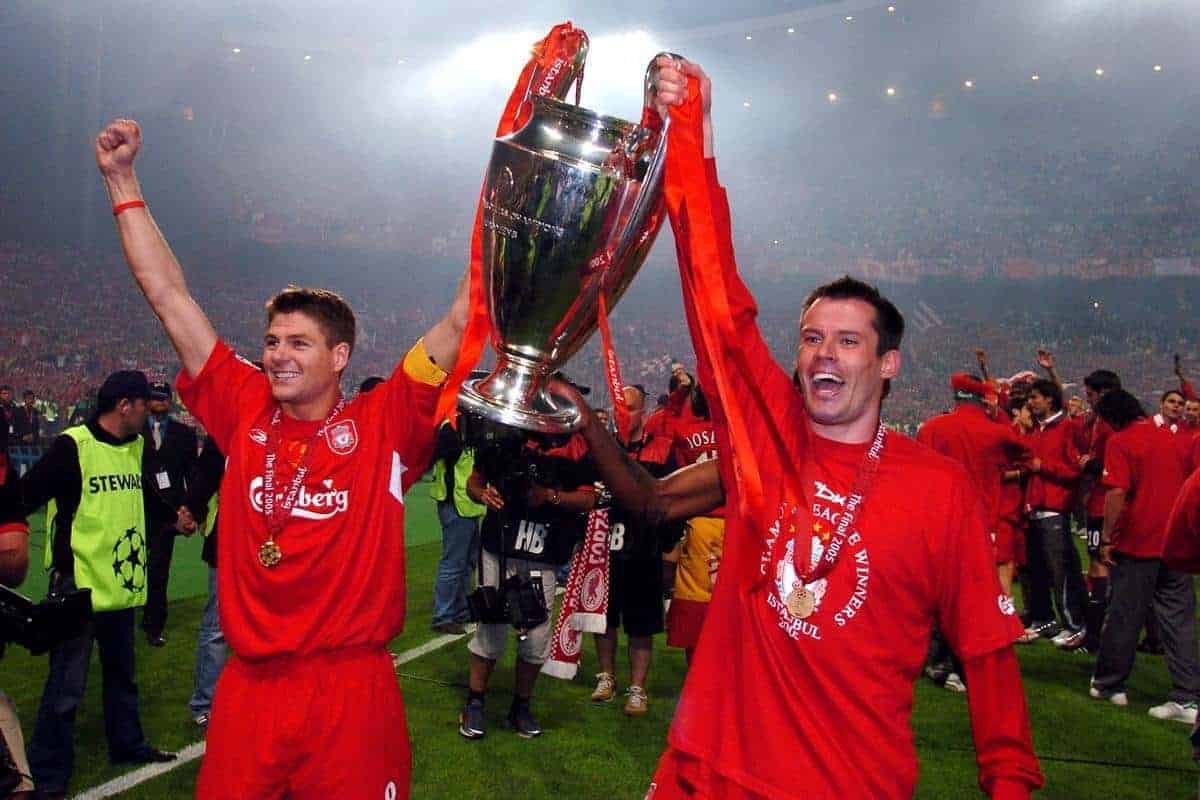 UEFA have announced a change in the structure of the Champions League, with Europe’s top-four leagues given four automatic group stage places.

There are currently three guaranteed spots in the group stage for the Premier League, with the fourth needing to contest a play-off before securing qualification.

But as of 2018/19, this will change, with the top four leagues around Europe handed four automatic spots.

At this stage, this would see the Premier League, LaLiga, the Bundesliga and Serie A all enter four sides at the group stage, ensuring less diversity across Europe’s top-tier tournament.

The winners of the Europa League will also enter the group stage of the Champions League on these changes, rather than a play-off as currently set up.

Liverpool haven’t finished in the top four of the English top flight since 2013/14, but are on the up under new manager Jurgen Klopp.

Klopp guided the Reds to finals in the Europa League and League Cup in his first campaign on Merseyside, though he saw his side fall to an eighth-placed league finish.

Competition in the Premier League is strong this season, with Man United, Man City, Chelsea, Tottenham and Arsenal all expected to challenge for the top four places. Plus reigning champions Leicester City will be looking to compete again.

A top four finish is certainly the aim for Klopp this season, however, Liverpool would still need to finish third to guarantee their place in the Champions League with the changes not kicking in until 2018.