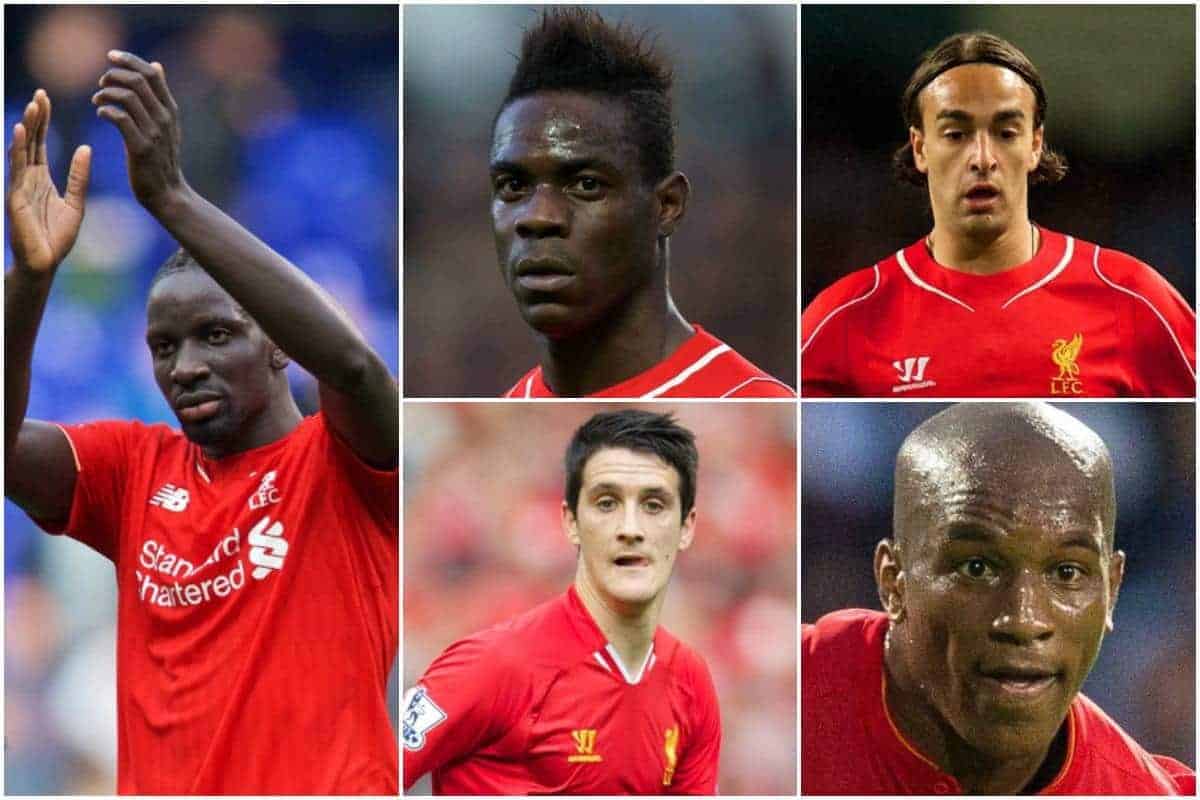 Mamadou Sakho staying beyond the transfer window closing was the main headline from Liverpool’s deadline day.

The transfer window “slammed shut” at 11pm on Wednesday night, with clubs now unable to make additions until January.

Liverpool though haven’t signed a player since mid-July, when Georginio Wijnaldum arrived from Newcastle United.

But it was outgoing business that remained left at Anfield, with the club completing most of the deals they wanted to be done.

Sakho had been advised by Jurgen Klopp to take a loan move, but the French defender turned down temporary moves to Stoke, West Brom and Besiktas, instead wanting to prove himself to the manager.

Reports claim Sakho is convinced he can win around Klopp despite being told to leave by the manager.

Mario Balotelli did finally complete his move away, joining French side OCG Nice on a free transfer. Reports from Merseyside journalists claim Liverpool haven’t had to pay off the Italian, which would be positive if true.

The final deal of the day and window saw Lazar Markovic return to Portugal, joining Sporting Lisbon on a season loan.

But the Reds were unable to offload defender Tiago Ilori, with no club prepared to pay Liverpool’s £4 million asking price. The player is now set to remain in the Under-23s this season.

There were no loan moves for academy duo Connor Randall and Cameron Brannagan. Randall was wanted by Championship side Preston North End but Klopp blocked the move with the Reds short of cover at full-back.

In total, Liverpool signed six players this summer, plus Marko Grujic from loan. The Reds sold 12, loaned out 12 and released nine, including academy players.